Call of Duty’s Blackout was met with great receptions from players and critics alike, but in the game’s short history, strange to sometimes game breaking bugs have cropped up in numerous instances.

Black Ops 4 released in October 2018 and brought with it a first for the historic franchise when it announced Blackout, but since launch, the game has experienced a number of post-launch glitches that have left some fans clamoring.

In a post, Reddit user Lacis_Gaming shows a bug that affects the player’s health after walking through a Molotov’s fire and subsequently healing up after using a Trauma Kit. 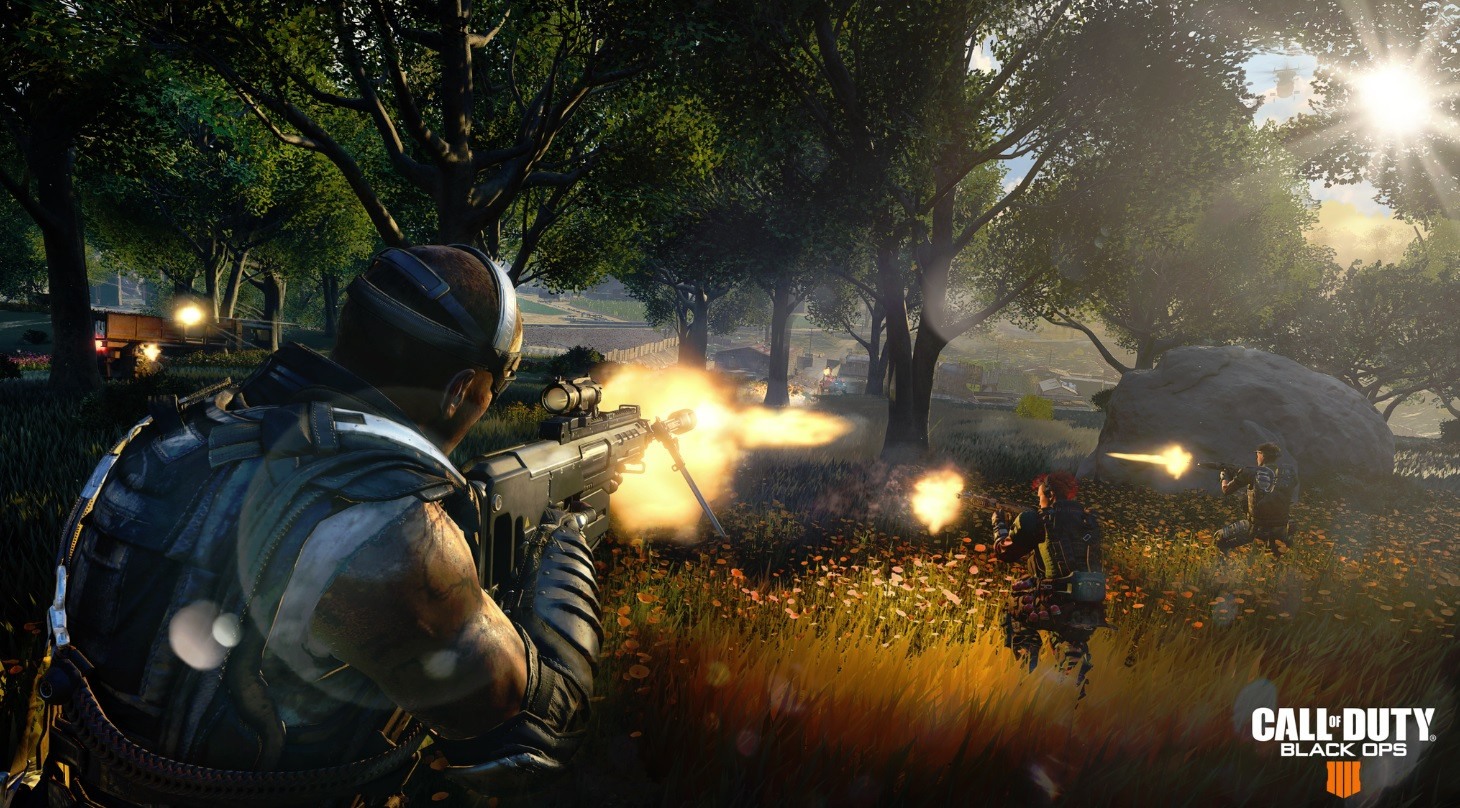 A bug like this one could have serious implications for anyone in a firefight.

The video starts with Lacis_Gaming at 150 health, and after walking through the fire, being burned to 78 health.

When applying the Trauma Kit he gets boosted to 200 health, only to be met with the sound queue of a burn moments later that drops him down to 150 health.

Although Lacis_Gaming is in a practice session with friends, they say that the glitch had happened in a couple instances in an actual Blackout match.

PSA! DO NOT use Trauma Kits right after being hit with a Molotov. Your health will reset to 150. from r/Blackops4

A popular theory for the burn directs to leftover code from the multiplayer mode of the game that was possibly applied to Blackout.

“There is some kind of lingering after effect maybe [it’s leftover] code from [Multiplayer] where you can’t heal when you are burned,” Reddit user rechid83 said. “It obviously is applying a status that you can see flash on your screen when your health goes down. Why it defaults to 150 is beyond me but I suspect this is an easy fix from yet another oversight of a rushed game.”

The bug could be an unfortunate surprise for players in the midst of battle who find themselves in a similar situation, and will surely warrant a look by Treyarch unless the effect was meant to be intentional.