After first addressing the issue on December 27, Treyarch has now released a patch to fix the crucial problem that Xbox One X players were facing in Black Ops 4.

While Treyarch has released regular updates throughout the lifespan of Black Ops 4 to address the many issues that have plagued the game, one major issue had gone unchecked for a couple of weeks.

Xbox One X players were experiencing game-breaking crashes in Blackout that have finally been fixed at long last with the latest hotfix.

Announced on January 3, the patch will be exclusive to Xbox One X players and looks to only contain fixes for the intermittent crashes players were experiencing.

We've released a patch on Xbox One to address intermittent freezing issues during late-game play in Blackout on Xbox One X. Thanks for your patience!

First reported following the release of the December 18 update, players on Xbox One X were unable to finish out most Blackout games due to untimely crashes.

It didn’t seem to matter how many players were left in the game as the crashes simply tended to happen as the game neared the final few circles. 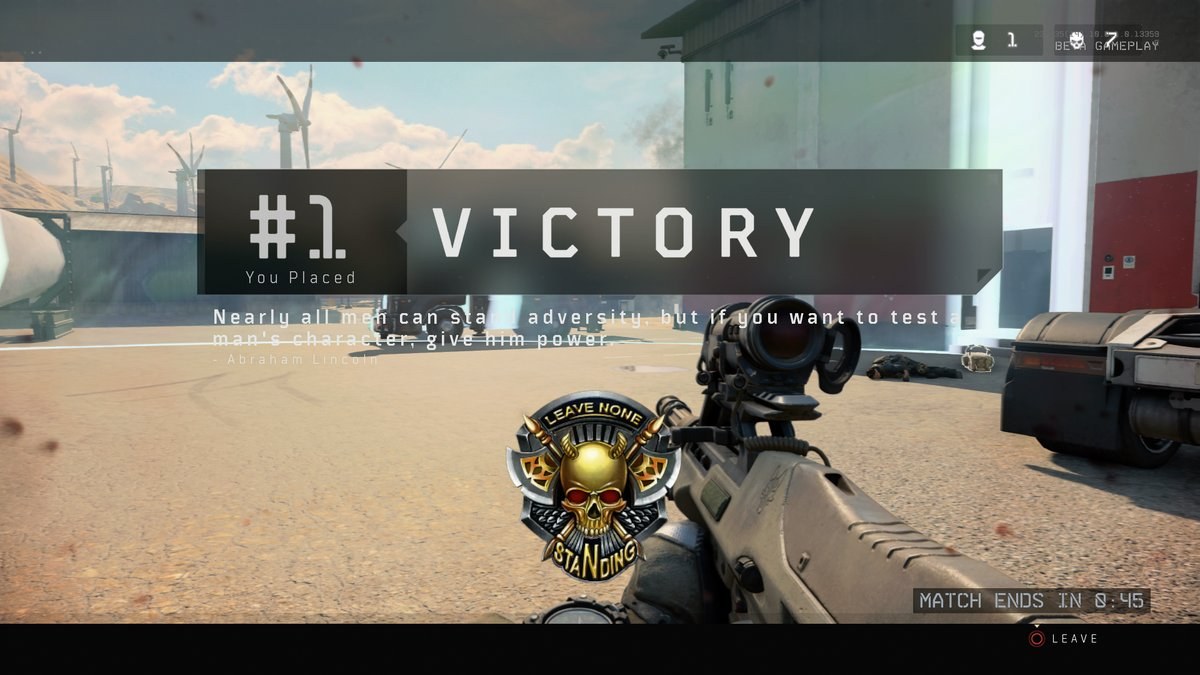 The widespread crashes tended to occur whenever players neared the end of the game.
[ad name=”article3″]

While an issue of this magnitude typically would have been dealt with fairly quickly, it seems as though things were a bit delayed due to the Christmas Holiday.

With Treyarch back in the offices here in the new year, Xbox One X players can now feel safe playing Blackout once more.

There’s been no official announcement pointing towards the next major update for Black Ops 4 on all platforms, but we expect the game to get back to its consistent update schedule soon.

As always, be sure to follow us @DexertoIntel on Twitter for all the latest updates regarding everything Call of Duty related.