A Call of Duty: Black Ops 4 player was stunned one of his teammates got stunned by a Seeker mine during an intense final round of a Search and Destroy map.

The video, uploaded to Twitter by ‘RyanMurderr’, shows a member of his team push towards the B bombsite on Arsenal, run down the stairs to challenge an enemy who was hiding behind the bomb, only to get stunned by the Seeker mine and eliminated by the opponent.

While this doesn’t sound crazy, the problem is that the Seeker mine was thrown down by one of his own teammates, and shouldn’t have locked onto a friendly player. 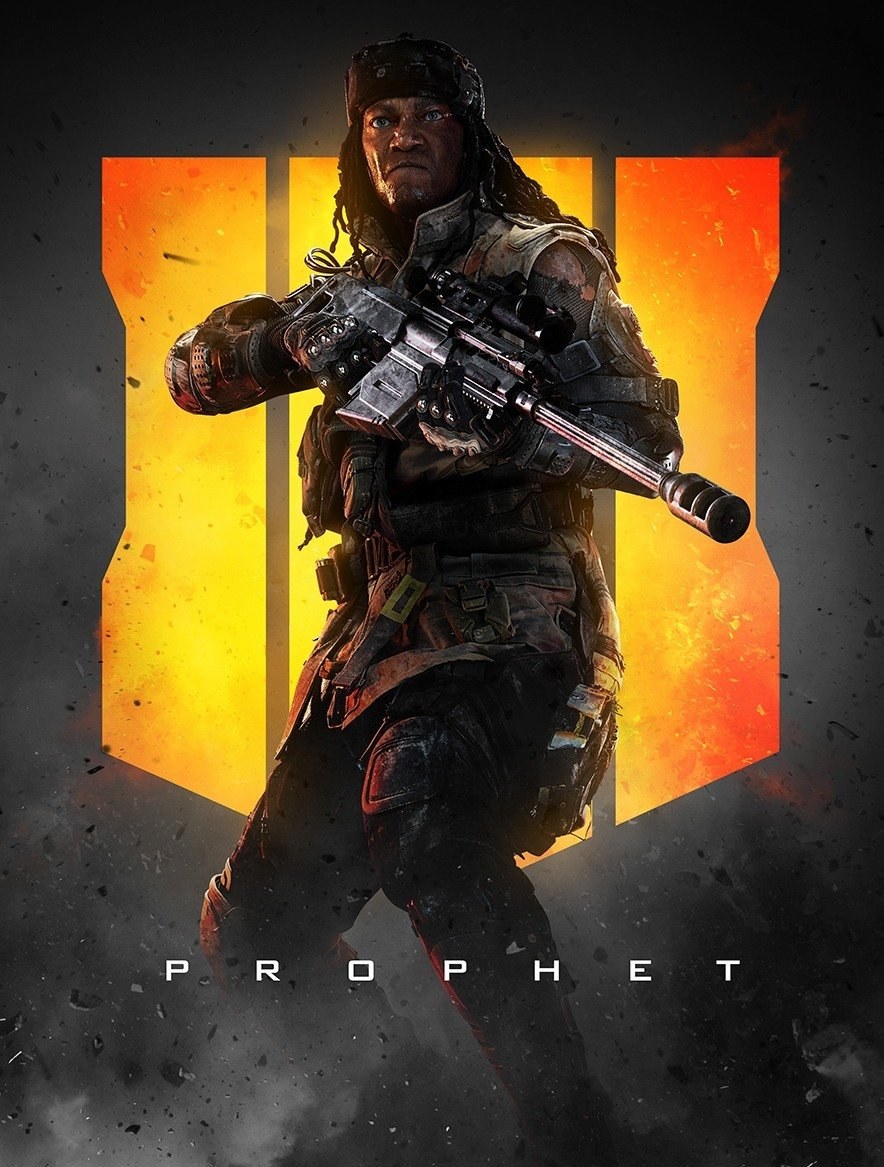 The Prophet specialist comes with a Seeker mine and the Tempest electric rifle.
[ad name=”article2″]

This incident seems to have taken place due to a glitch where the game fails to identify players on your team correctly, whether at the start of a respawn game mode, or mainly during Search and Destroy maps like this.

Instead of highlighting your members of your squad with their name in blue to signify a friendly player, Black Ops 4 sometimes labels them in the red colour used to label enemies, and sometimes provides players with no name above their head at all.

This can make it almost impossible for players to know whether an a player you spot on the map is a friendly or not, and now seems to be affecting items that target enemy players.

This issue is the latest in a string of problems that are affecting custom games in Black Ops 4, and making it difficult for pro players and members of the competitive community to practice their craft.

Recently, OpTic Gaming star Ian ‘Crimsix’ Porter posted a tweet calling for Treyarch to fix three of the major bugs in custom games, including this glitch regarding players appearing on the wrong team.

Players can avoid running into this glitch buy turning off the ‘Best Play’ feature in Black Ops 4, which highlights what the game believes to be the best moment from the game or round. Best Play has officially been disabled in the ruleset for the upcoming CWL 2K tournament, with streaks reinstated to Search and Destroy.

Fans are hopeful that these will be fixed in an upcoming patch, but Treyarch have yet to publicly address the problems.