Is the Dexterity Perk worth using in Black Ops 4 Multiplayer? - Dexerto
Call of Duty

Is the Dexterity Perk worth using in Black Ops 4 Multiplayer?

There are numerous Perks available for use in the Call of Duty: Black Ops 4 Multiplayer, one of which is Dexterity.

Dexterity is Tier 2 Perk that allows the user to mantle, climb, and slide faster, while also speeding up weapon swapping and increasing weapon accuracy when mantling or jumping.

Due to its wide range of boosts to movement and weapon usage, the Perk has become one of the more popular options among the player-base, including most within the competitive scene.

However, popular CoD YouTuber TheXclusiveAce has questioned whether Dexterity is as valuable as many make it out to be and whether it’s actually worth equipping in players’ load-outs.

In a video he recently published, the YouTuber analyzes some of the immediate effects of the Perk – mantling, climbing, and sliding faster – and confirms that Dexterity does, in fact, offer a noticeable boost in all three categories.

As for weapon swapping, he does reach the conclusion that weapons can be swapped about 30% faster for those who have the Perk equipped as opposed to not.

However, despite all of these initial abilities being true, TheXclusiveAce thinks that the boosts are extremely marginal and may not have as big of an effect as players think. 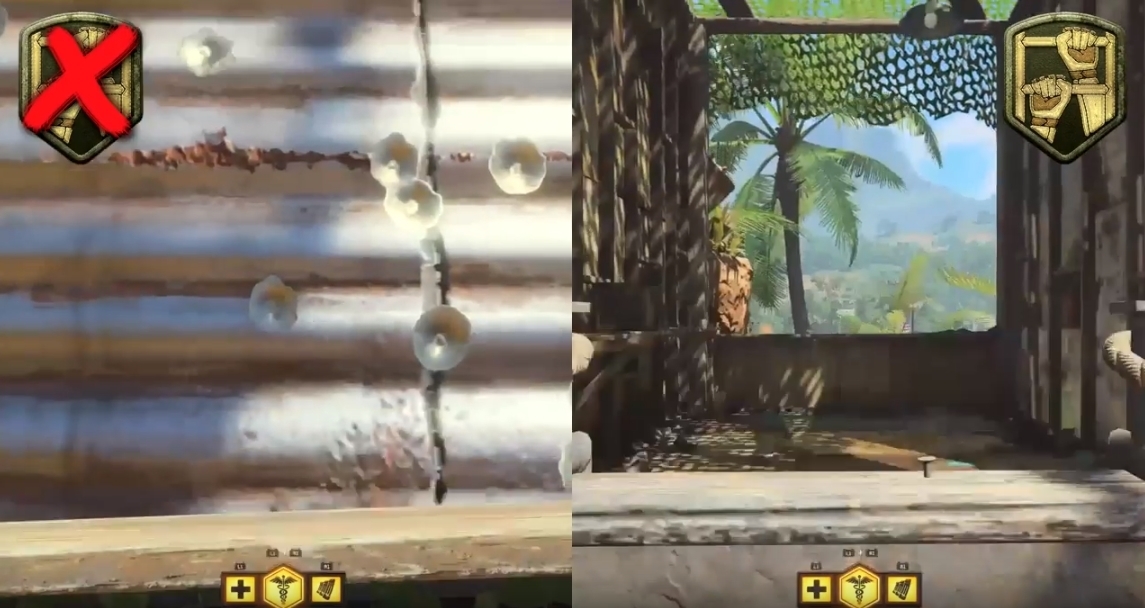 “This is true on all of those cases. However, in all of these cases, it’s a very small amount,” he says. “And in my opinion, it would have a very small effect on your gameplay.”

That aside, he then goes into analyzing the most important ability the Perk offers, and what most players equip it for, which is the ability to shoot more accurately when jumping or mantling.

Interestingly enough, unlike the Perk’s previous effects, the YouTuber realizes that Dexterity actually does not offer any advantage in terms of weapon accuracy when jumping or mantling, whether the jumping occurs stationary or at an angle. 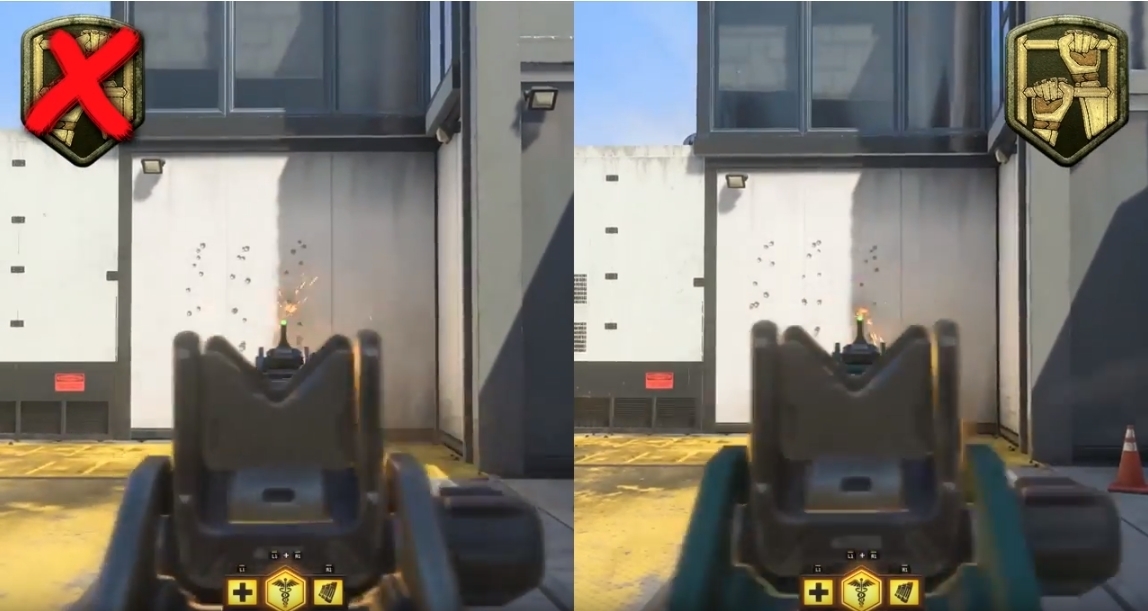 “So it appears, at least in the game’s current state, the second part of the description for Dexterity is just incorrect,” he states “This Perk appears to have literally no effect whatsoever on your ability to stay accurate while performing a jump shot in this game.”

At the end of the video, TheXclusiveAce comes to the conclusion that, in his opinion, Dexterity just does not offer much of an advantage since its most important effect is essentially a fallacy.

“It’s not really doing much for you, and it my opinion, this Perk is generally not worth using in its current state. The effects on those areas that it does actually change are very minimal for the most part. And you don’t even get the full benefit of what the Perk description says.”

He goes on to claim that Gung-Ho, another Tier 2 Perk, is a much more effective option than Dexterity for aggressive players who are trying to reap that benefits that Dexterity is supposed to provide.