Dr DisRespect sat back and enjoyed a melee masterclass from his own teammate during the Call of Duty ‘Code Red’ Blackout tournament.

LyndonFPS made an incredible impression during the second round of the winners bracket, after wiping out an entire squad by just striking enemies down with his weapon. The popular streamer was the sole survivor at this stage of the competition and picked up the victory for The Doc’s squad.

Their team finished in second place across the whole tournament, losing out to Team Liquid’s Casper and Flanker for the $10,000 cash prize. However, this was definitely one of the most eye catching moments from the event. 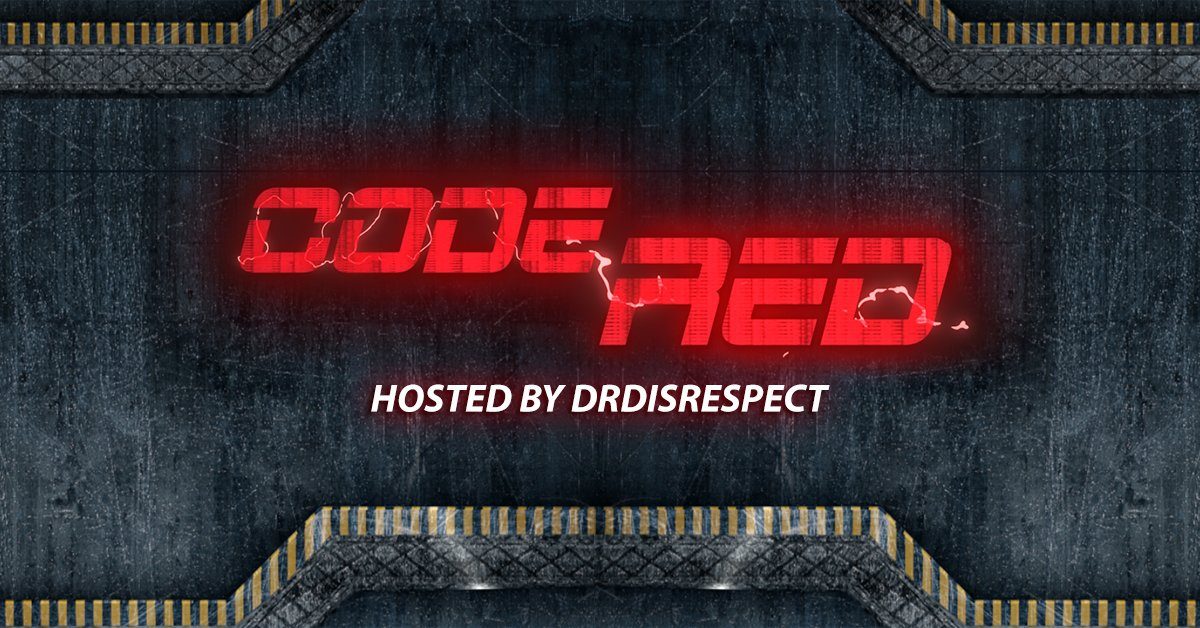 The first kill came more from desperation than anything, as Dr DisRespect’s teammate had fired a full round towards his opponent to no avail – opting then to attack with a melee. But, the others looked very much planned out.

Once he had knocked one player, others started to rush into the small bunker he was hiding in. Little did they know that Lyndon was waiting right by the entrances, ready to pick them off one by one in a play which left The Doc laughing in the background: “Cool game, uh?” he said.

Lyndon tweeted after the event, revealing that he had won $1,500 for his squad’s runners up effort.