Blackout has been one of the most fast-paced, high-octane battle royales to come out since it released in October 2018 and almost every aspect of the game contributes to its intense action, except fot its loot system.

Blackout is Call of Duty’s response to the battle royale craze and has been receiving acclaim from fans and critics alike. One of the biggest headaches to players has been the clunky interface presented when trying to loot a dead foe, but a clever fan might have found a simple fix for it.

The suggestion comes by Reddit user d0tn3t1 who took the current Death Stash layout and spruced it up a bit, but with organization at the forefront for the revamped configuration. 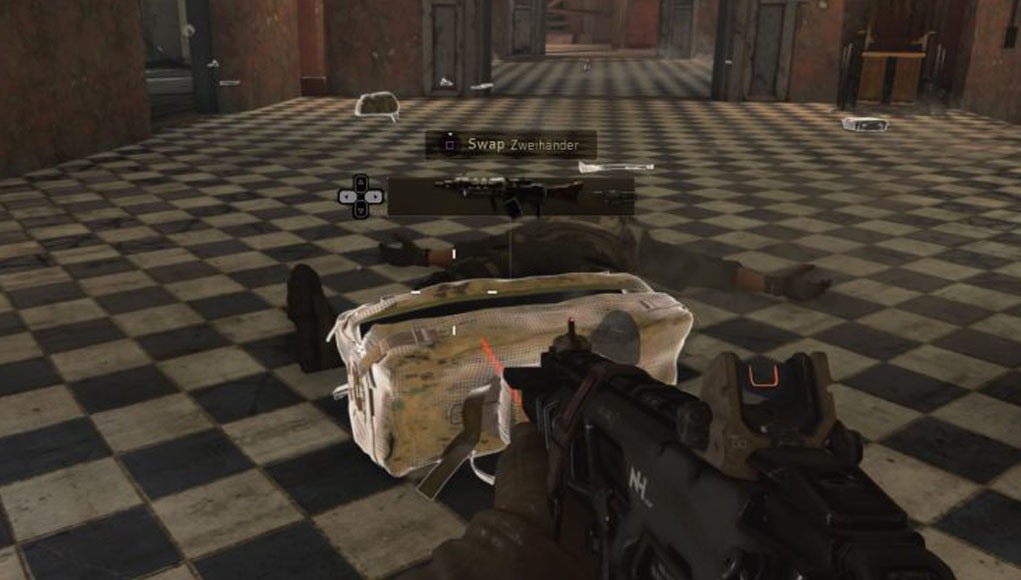 The current layout for looting a Death Stash.

User d0tn3t1 put simple tabs at the left of where loot would be displayed that have straightforward categories such as Ammunition, Healing, Weapons, and so on.

The current layout has caused a lot of grief for users who find themselves in the middle of a battle looking to make quick pickups.

“If you want an item, you’ll always know where it is without even looking. ‘Oh god, I’m low on health,’” d0tn3t1 explained. “Open any death stash, press down once, repeatedly tap Square and hoover it all and run away.”

[CONCEPT] Proposed alternative to current looting in Blackout for consoles. But first, fix the bugs, then lets talk about a new UI. from r/Blackops4

The tabbed categories would be scrollable using Up/Down buttons, leaving the Left/Right buttons exclusively to sift through the items in those categories.

The user admits that his mock-up is a general concept that can be built upon, but keeping the user’s base design would far and away improve the current layout of the Death Stash.