A new Totino’s commercial featuring the 100 Thieves Call of Duty squad has given fans a hilarious look into what the team have fixed heading into their first week of CWL Pro League matches.

100 Thieves had a disappointing first outing at CWL Las Vegas back in December, finishing in 9-12 position, when many felt that were one of the favorites to win the tournament heading into the event.

After qualifying for the CWL Pro League, 100 Thieves picked up Preston ‘Priestahh’ Grenier for their starting roster, and acquired James ‘Crowder’ Crowder to coach the 100 Thieves Call of Duty squad. 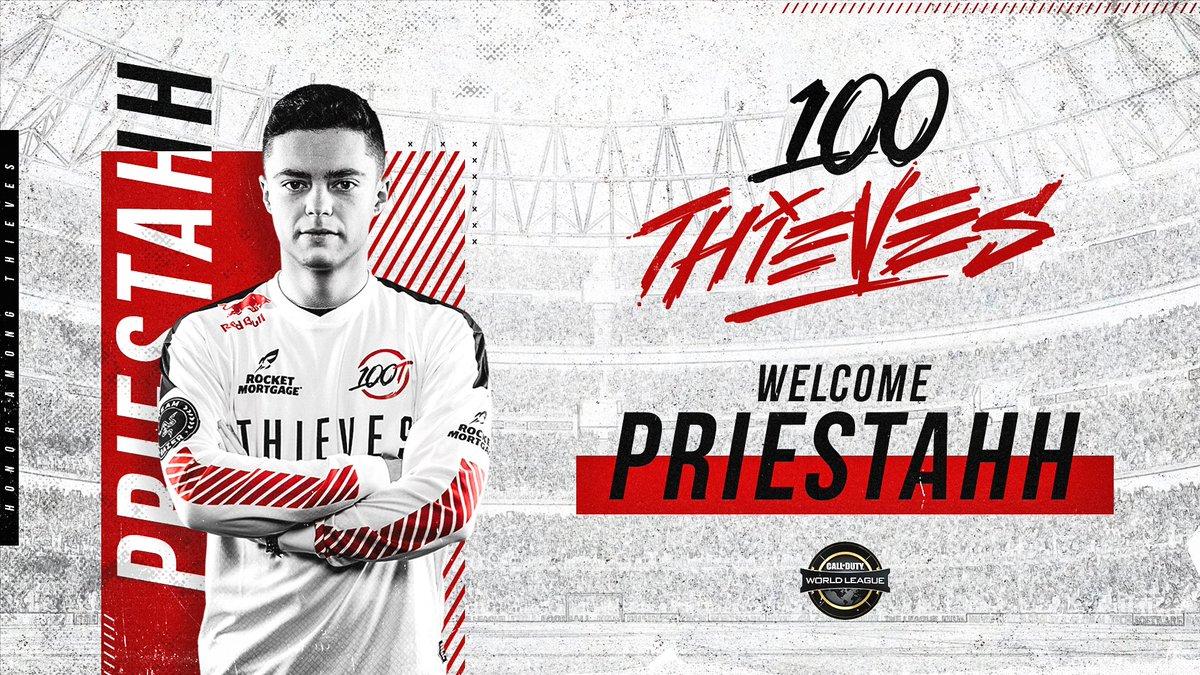 Now, in an incredibly funny new video advertising Totinos as an official partner of 100T CoD, coach Crowder sits down with his team and 100 Thieves CEO Matt ‘Nadeshot’ Haag to figure out what has changed since the Pro League Qualifier – while Totino’s merchandise and products magically appear inside the 100 Thieves Content House LA.

Austin ‘SlasheR’ Liddicoat believes the answer is simple, stating: “Obviously, it’s because you guys all started listening to me and we started winning hardpoints,” while Haag points to Crowder as the source of their recent success. Sam ‘Octane’ Larew mirrors the sentiments of CoD fans, saying: “It’s because Kenny’s not running a Saug anymore, finally has a gun he can do something with.”

When Nadeshot mentions SlasheR’s ego, the response of “that’s real funny coming from the guy who got carried by Scump,” is met by silence from the former OpTic star, while Ian ‘Enable’ Wyatt’s motivational speech is quickly ended when he gets told to sit down and shut up by his boss.

While this amazing commercial will surely be a hit among 100 Thieves fans, they might have to wait to see if their team has made any major strides since the Pro League Qualifier, as the entire squad has been stuck in Los Angeles due to travel issues, unable to make it to Columbus for their opening match.

100 Thieves were scheduled to play Team Envy in their first match of their season, but it seems likely that this will be postponed until the squad are able to make it to their destination.