Danish esports organization North are hoping to improve their market positioning through a deal with data analytics company YouGov.

With the aim of developing North into one of the “most notable esports organizations in the Nordics,” YouGov will carry out market analysis on esports fans in the region to help their new partner make better decisions going forward.

Should the market analysis go well, North will be looking to further tap into the esports demographic in the Nordics — which encapsulates Denmark, Finland, Iceland, Norway, and Sweden — to stand above other teams in the region.

In a move that’s unique for this type of data and analysis-based partnership, YouGov’s logo will appear on North’s ‘Ragnarok’ jersey for the term of the deal.

YouGov’s logo can be found on North’s latest jersey.

YouGov made their big move into esports in June 2020 when they hired Nicole Pike as head of esports and gaming following her departure from Nielsen, an analytics firm where she worked for 13 years.

“We continue on our journey at becoming a leading Nordic esports organization,” said North’s chief marketing officer, Alexander Mørch Pedersen. “Partnering up with YouGov will help us get there. Their proven track record in gathering and analyzing data will help us in mapping out the Nordic esports community, becoming even better at seeing and acting on future opportunities as well as substantiating our knowledge within the community.”

Despite rolling out a rebrand at the top of 2020 that was met with mixed reactions, North have shown they have plenty of commercial attraction. 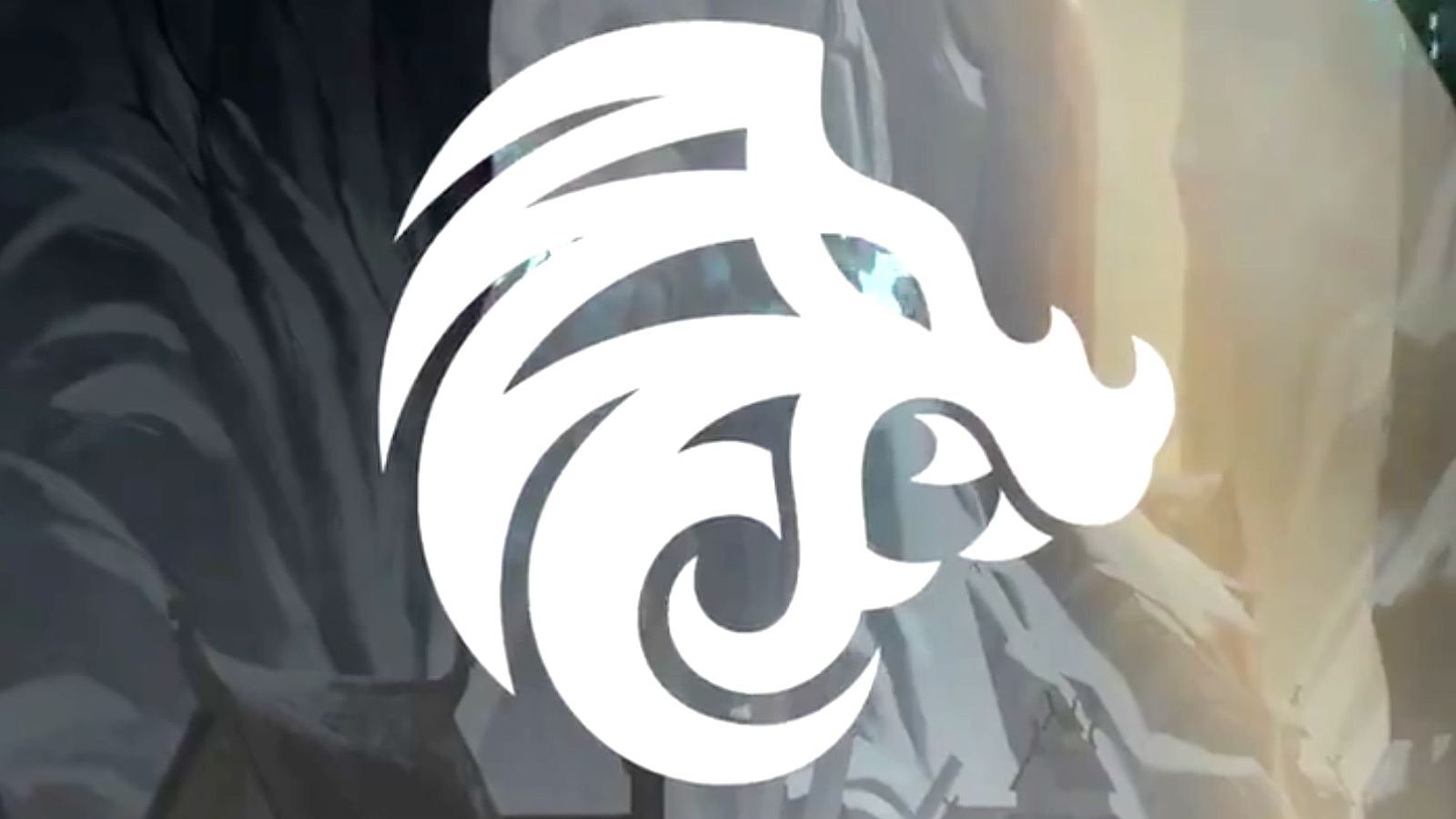 North’s rebrand was met with plenty of criticism from the community.

The most popular org in the Nordics is still Astralis by quite a distance, so North will be looking to play catch-up to capitalize on the legion of fans that the region is home to.