New findings suggest Facebook put together an organized effort over multiple years to deceive children and parents out of money while playing online, according to newly unsealed court documents.

The files, which span from 2010-2014, were unsealed after legal action was taken by revealnews.org and are now part of a class action lawsuit aimed at Facebook for targeting children. The effort saw a growth of revenue for online games like Angry Birds, PetVille, Ninja Saga and others, that in some cases racked well over hundreds to thousands of dollars from a single source.

According to the documents, Facebook encouraged game developers to let kids spend money without a parent’s permission, which the company referred to as “friendly fraud.”

Sometimes, kids were unaware they were even spending real money, according to an internal report by Facebook itself.

A team of Facebook employees even went so far as to develop a system that could have prevented children from unknowingly spending their parent’s money, but the company chose never to implement it.

The files point to Facebook making a clear and calculated decision to continue targeting children and their parents money in an effort to increase revenue. 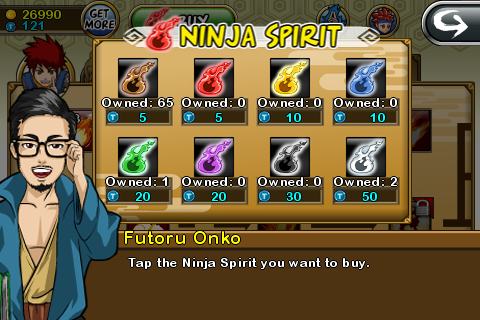 “Nina Saga” is one of the Facebook games mentioned in the class action suit.

While some might liken the practice to Epic Games and their popular battle royale Fortnite, there are examples of the game developer working with buyers to possibly get a refund.

But the money Facebook earned off children had such a large chargeback rate that it went beyond what the Federal Trade Commission said was a big warning sign for deceptive business practices.

Facebook hasn’t gotten much in the way of good press these days, and this latest development certainly isn’t a good look for the social media giant that now finds itself under the microscope, again.