As a means to top their series of giveaways and rewards, the Battlefield team is adding some new benefits to its Road to Battlefield V initiative.

One of these benefits includes a giveaway for Battlefield 1’s Premium Pass. The giveaway directly follows the Battlefield V Open Beta, and will run from September 11 – 18.

According to EA’s post covering the giveaway, the Pass grants access to all vehicles, weapons, maps, and even the 4 DLC expansions for Battlefield 1. Players will receive the game’s Elite classes, operations, and game modes, as well – all for free.

The post references the Pass as a great way for players to whet their appetite in anticipation of Battlefield V’s release. 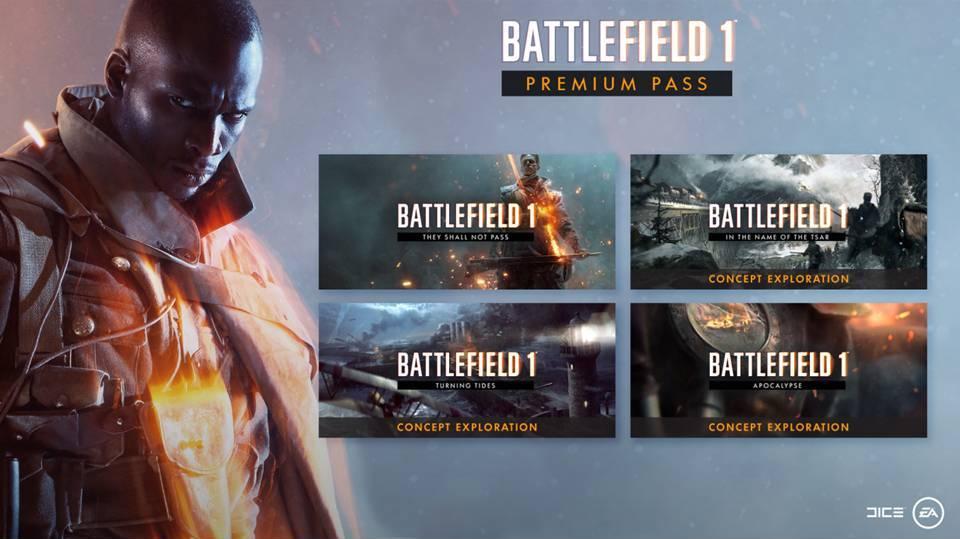 Those looking to participate in the giveaway will need to have an EA account, a copy of Battlefield 1, and an internet connection – which means an active subscription to either Xbox Live Gold or PlayStation Plus for console players.

Alongside the Pass comes additional rewards within the Road to Battlefield V program. Players can snag weapon skins and dog tags for Battlefield V by playing both Battlefield 1 and 4, along with maps and missions, to boot.

The Battlefield V Beta goes live on September 6 and runs through the 11, after which players can vie for a chance at the Premium Pass. Early access to the Beta begins on September 4th.

What are Aux Powers in Pokemon Legends Arceus?