As a professional Overwatch player, Félix ‘xQc’ Lengyel is expected to dominate opponents while playing games, but the streamer, alongside NRG Esports’ Dizzy, recently gifted a new Apex Legends player a victory on the game.

Apex Legends has quickly become one of the most popular games in the world, smashing through the 25 million total players mark just one week after it released on February 4.

With that, a number of high profile streamers have also switched over to Respawn’s battle royale title, including xQc and Pokelawls, who joined Lengyel and Dizzy on Apex Legends on Monday, February 18. 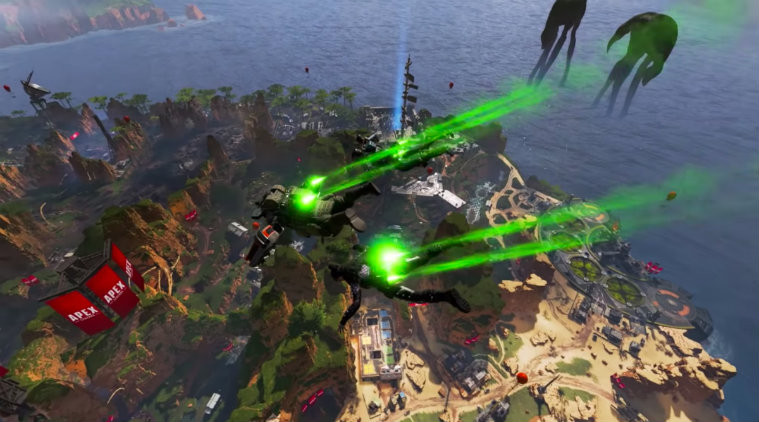 Apex Legends has quickly become one of the world’s most popular games.

During the broadcast, xQc, Dizzy and Pokelawls found themselves in a three-on-one situation to finish the game, against a player who clearly had no experience of playing Apex Legends.

Instead of quickly eliminating their opponent and claiming the victory, the squad decided to hand the victory to the player, lining up for him and bobbing up and down as he attempted to snipe them from close range.

“Hey,” yelled xQc as his opponent took down Pokelawls to seal the win, clapping his hands in celebration. “He did it,” shouted Pokelawls, while Dizzy simply labelled the situation as: “awesome.”

While the trio had already guessed that he wasn’t an experienced player, their suspicions were confirmed when his banner appeared, showing that the player was level 11, with xQc saying: “Level 11? New player.”

xQc has become a major name on Twitch thanks to his hilarious streams, and recently announced that he would be making a return to professional Overwatch with the L.A. Gladiators Legion team, and will likely feature in Overwatch Contenders at some point this season.

While xQc and his squad gave their opponent the victory on Apex Legends, it’s doubtful that any of Lengyel’s Contenders opponents can expect similar treatment.