When is Kings Canyon, third person and duos mode coming in Apex Legends?

Apex Legends’ Grand Soirée Arcade event is scheduled to kick-off on January 14, which will see an emphatic return of Kings Canyon and duos, while third-person mode is set to make its debut.

Following Respawn’s announcement of the final limited-time event for Season 3, fans are hyped for what’s to come.

The Grand Soirée Arcade trailer teases seven different game modes which are integral to the event, but there are three modes in particular that have left players looking forward to January 14. 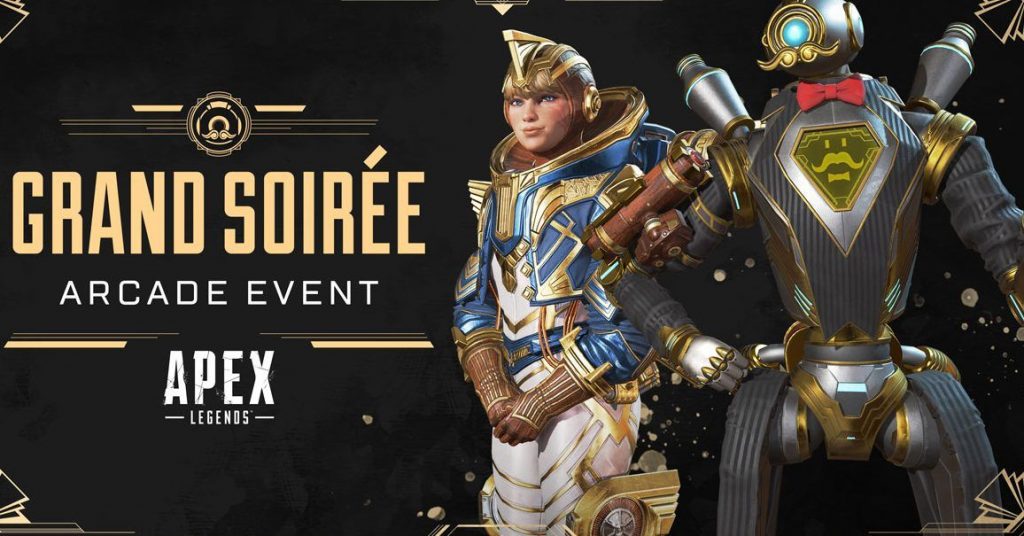 Get suited and booted for the ‘Roaring Twenties,’ as Pathfinder welcomes the Grand Soirée Arcade Event.

Duos is making a return!

A play on the game’s Golden tier weapon system, ‘Gold Rush Duos’ is bringing the sought after game mode back into the Apex Games, but with a canny twist. The crux of the mode is that every weapon on World’s Edge will be decked out with Legendary-tier attachments.

Meaning that you will be able to rock a fully kitted Charge Rifle and beam opponents across the map, or pray that you can get your hands on a Mastiff and Kraber combination which will prove devastating both at up-close and at distance.

Duos will kick-start the event on January 14-15, after which the ‘LIVE.DIE.LIVE’ game mode will take precedence. 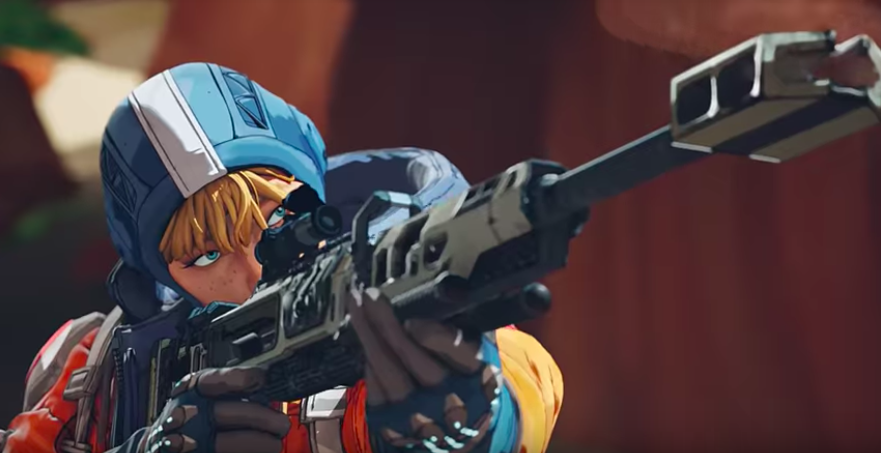 Sharpen up your Kraber skills, as this weapon will prove deadly in Gold Rush Duos on the sniper’s paradise that is World’s Edge!

Third-person modes have been previously leaked to make their way into the Apex Games. However, the Grand Soirée Arcade event is bringing the eagerly anticipated mode into the playlist rotation for two days.

If you’re itching to get stuck into Apex Legends’ third-person mode, you won’t have to wait long, as it’s scheduled to arrive after the LIVE.DIE.LIVE mode — meaning that it will run January 18-19.

While fluid, first-person gameplay is crucial to Respawn’s flagship title, it’ll be interesting to see how the in-game mechanics weigh-up to its battle royale counterpart, Fortnite. Heck, some players are already preparing for a ‘Longbow meta’ in the Firing Range.

So is Longbow gonna be the meta in Third-Person-Mode? from apexlegends

Kings Canyon is back… but different

Arguably the most requested feature on the Apex Legends subreddit, Kings Canyon is set to make its emphatic return — but not as you’ve seen it before.

Titled ‘Kings Canyon After Dark,’ Respawn is welcoming back the Apex Games’ staple arena in the same setting as the Fight or Fright event took place.

Yes, that’s right. Kings Canyon will be played at night. After Dark is scheduled to take place from January 24-25 as the limited-time event’s penultimate game mode. 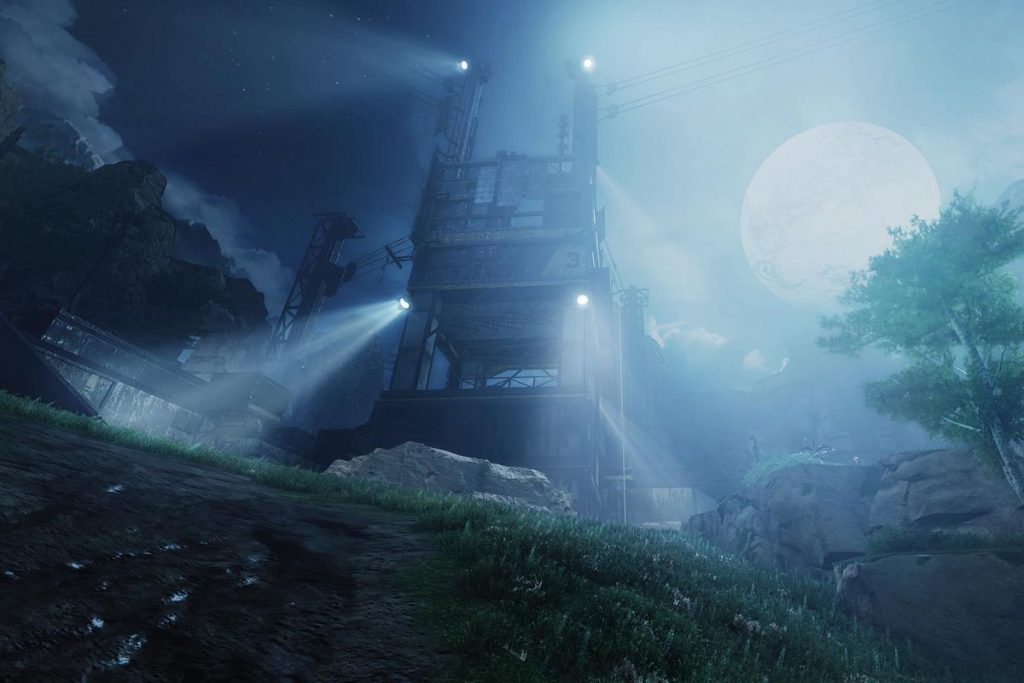 Kings Canyon’s eerie night setting brought Revenant to the Apex Games. Will we see them make a return?

Pathfinder’s Grand Soirée Arcade event will also bring a host of cosmetics and more game modes for players to dabble in.

There will also be a dedicated ‘direct purchase’ event shop for players looking to bag some formal attire to sport we head into Season 4.