Respawn Entertainment have announced a brand new event in Apex Legends Season 3 called the Grand Soirée Arcade event, which will feature a lot of new content including limited-time modes such as Kings Canyon After Dark and Third-Person Mode.

With Apex Legends Season 3 coming to a close, Respawn Entertainment are wrapping up the game’s third chapter with a bang in the shape of the Grand Soirée Arcade event.

Announced on January 9, the event will include a plethora of new content, including seven different Limited Time Modes that will be available for two days each.

There will also be a lot of new cosmetic items exclusively themed for this event, some of which will be available to players for free after they’ve and met certain objectives and completed the required challenges.

When is the Grand Soirée Arcade event?

Apex Legends Grand Soirée Arcade is set to kick off on Tuesday, January 14, following the conclusion of the Holo-Day Bash holiday event. It will run for two weeks and wrap up on January 28, just days before Season 4 is expected to launch.

The 7 new modes that will be made available throughout this event are a mix of new ones and some that have been featured before in Apex Legends.

Here is the official rotation schedule for when these modes will be available in-game:

The full schedule for the Grand Soirée Arcade event.

At the bottom of the graphic above you will notice the new Event Prize Tracker that’s been put in place for Apex Legends Grand Soirée Arcade.

Each of the seven LTMs will have three challenges that players can complete worth a total of 1,000 points. As you rack up those points, you will unlock awards, including four cosmetic items – three weapon camos and a Mirage outfit skin.

The system has been designed so that players don’t have to complete every single challenge of each mode to complete the entire tracker, but those who do try each LTM will be given a special badge.

There will also be a Bonus Scoring Weekend from January 17-20 that will offer 500 bonus points via an additional set of challenges, so there will be plenty of opportunity for players to complete the tracker. 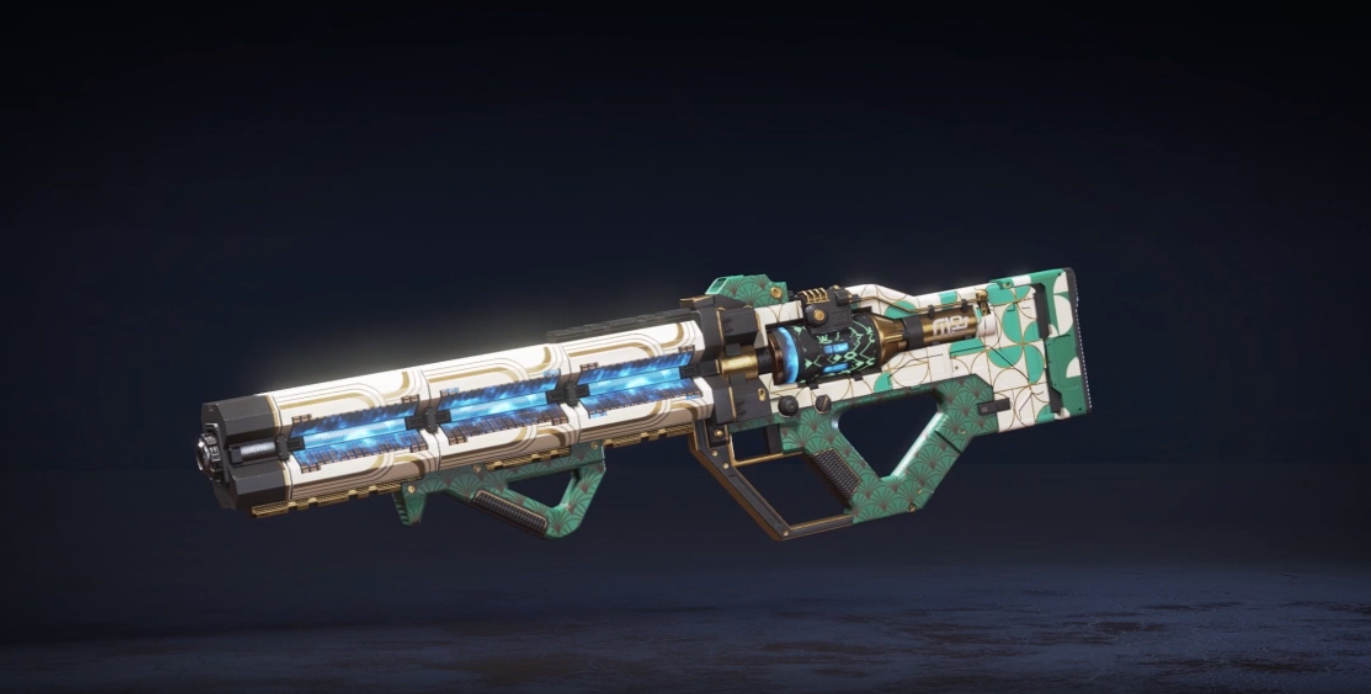 This event will bring a lot of new cosmetic items to Apex Legends, including outfit skins and weapon camos. Four of the items will be free for players to unlock, as shown in the Event Prize Tracker above.

The rest will be a mix of Legendary skins and Art-Deco inspired skins, the latter of which will be available for $5. Six of the Legendary skins will be added to the core loot pool at the start of the event for players to craft or get through Apex Packs, in addition to being able to purchase them directly.

You can check out images for all of the confirmed items by visiting out Apex Legends Grand Soirée Arcade cosmetics info page.