While Crypto’s Surveillance Drone is often criticized for pulling players out of the game, the ability has surprisingly led to an over the top exploit that can make the hacker invulnerable.

Crypto’s Surveillance Drone is often the focal point of much criticism in the Apex Legends community for taking players out of the first-person perspective and forcing manual control of the ability.

Reducing the potential for moment to moment action, the more scout-oriented character is an acquired taste for those who prefer slower-paced, tactical gameplay as opposed to more explosive, run-and-gun action.

Despite the niche however, Crypto’s robotic companion has amusingly paved the way for a new invincibility exploit that allows the character to survive even the hottest of situations. 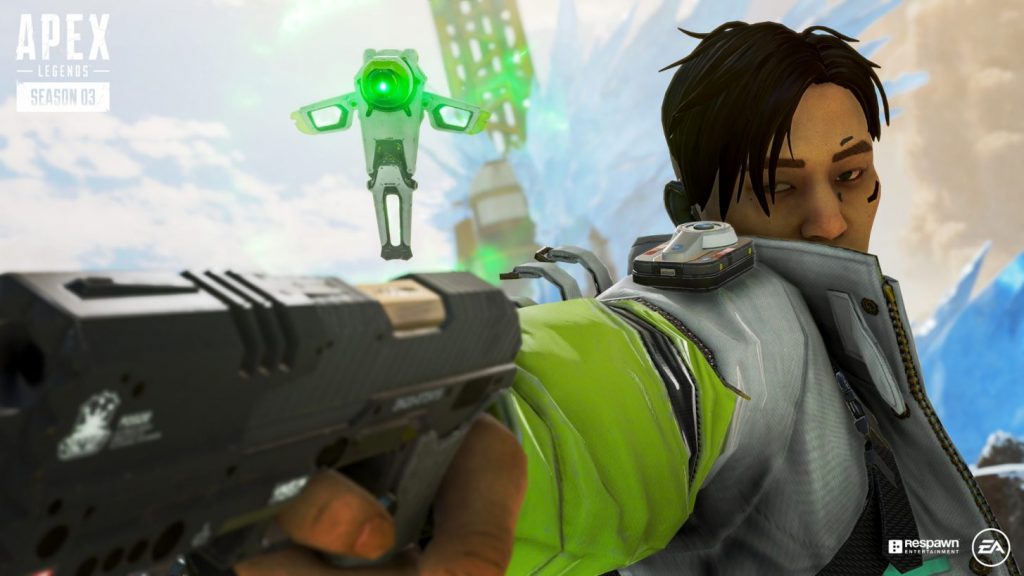 Any damage that Crypto receives while in control of his Surveillance Drone will instantly pull him out of the ability.

Typically, standing in a pool of molten lava is a surefire way to receive a heaping serve of damage, however, Reddit user ‘shikaritr’ has exemplified a crafty exploit that allows Crypto to stand directly in the fire without losing a point of HP.

Jumping directly into the heat, if players assume control of Crypto’s Surveillance Drone the very moment that they come in contact with the seemingly lethal substance, all damage will be negated for the duration of the aerial ability.

An obscure benefit that may only come in handy when trying to scout nearby areas or flee from enemies in hot pursuit, there’s no denying that the opposition would be swept off their feet at the sight of an invincible hacker crouched in a pool of lava.

Precise timing is needed to pull the exploit off without a hitch, so it might prove to be more risk than reward if attempting the strategy over the lethal liquid.

There’s no telling how soon Respawn will issue a patch for this evident exploit, so if you a spot a Surveillance Drone in the wild throughout your next few games, keep in mind that it could be keeping a nearby Crypto alive and well. 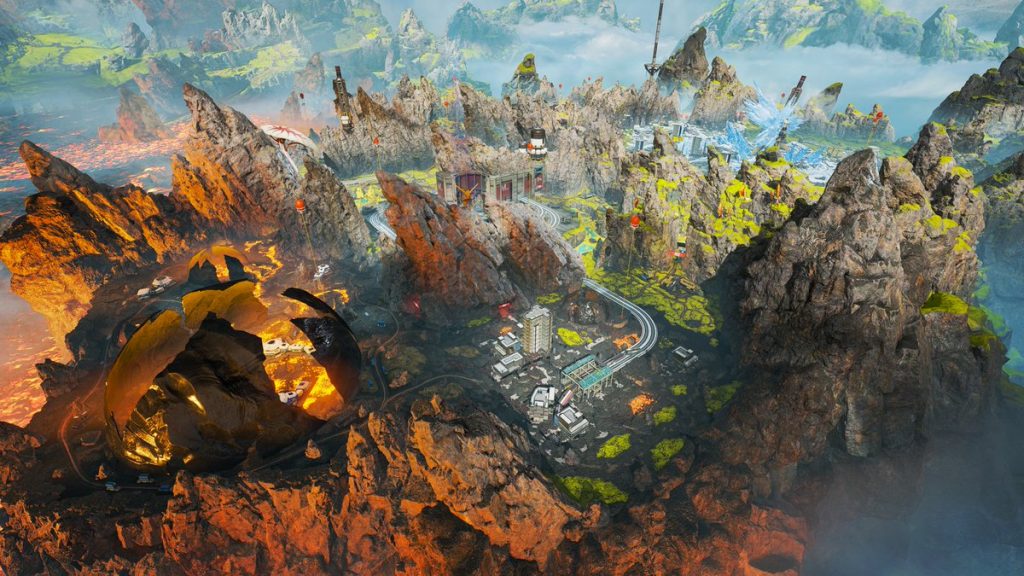 World’s Edge has been in effect since the major Season 3 update on October 1.

A unique strategy that could lead to your demise if other players are close behind, this Crypto exploit certainly isn’t the only way to survive in the heat throughout Apex Legends.

Recently, Team SoloMid’s Mac ‘Albralelie’ Kenzie Beckwith demonstrated a method of looting in the midst of lava without taking significant damage in the process.