One Apex Legends player came up with a unique solution to the recent skill-based matchmaking (SBMM) complaints that Respawn Entertainment has been receiving.

Apex Legends has become wildly popular since its release on February 4, 2019, with millions of players testing their skills in the in-game Arena which puts a hero twist on battle royale.

However, many players have become frustrated with the game’s matchmaking system in late 2019, calling for changes to be made to SBMM to prevent having to play against players of a similar skill-level every match. 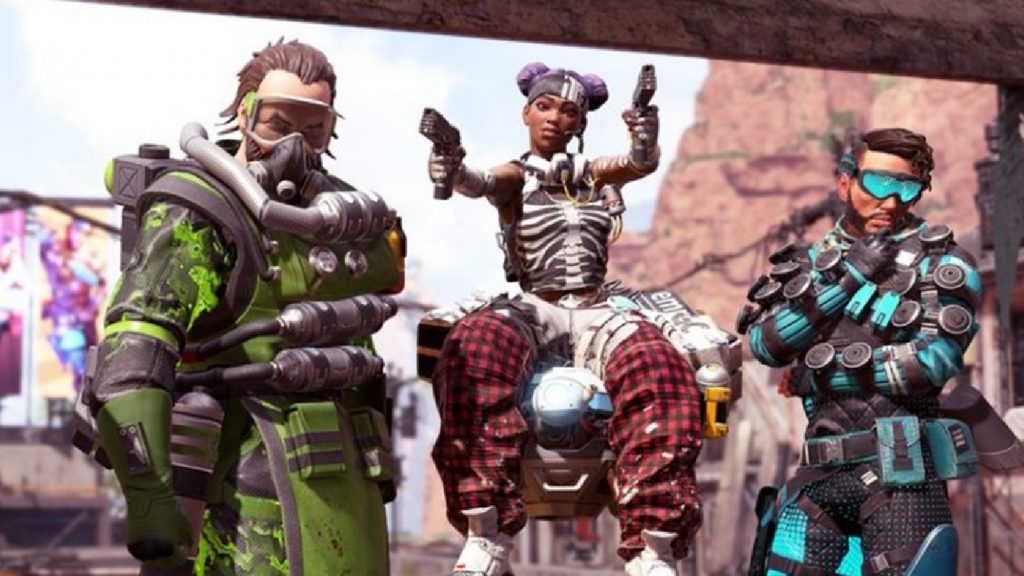 Many players are frustrated with SBMM in Apex Legends.

Reddit user u/robot87 claimed that a solution to the current system would include having ranked play as the default playlist and that players would need to reach level 10 before unlocking other non-SBMM modes.

“So the way the argument for “SBMM everywhere” goes is that casual players are intimidated by the Ranked Mode,” the player explained, “so the devs just chose to basically make both modes ranked.”

Robot87 claimed that ranked play would be easier for new players to get into in his proposed system, “stop displaying Ranked mode as an advanced one requiring level 10 to unlock. For new players Ranked mode is much easier than the way regular queue used to be without SBMM.”

A solution for the whole SBMM debacle from apexlegends

They explained that by players having to unlock the queue for matches against opponents of varying skill levels, it would completely change players’ approach to queuing up for matches, “The way things stand now, the default mode is ranked anyway, with invisible progression.”

The Apex Legends fans also explained that removing SBMM would likely lead to a more exciting experience for the player base, “None of this dynamic storytelling is possible when all players are equally matched with all K/D ratios being artificially pushed towards 1. Wild random queue is the ultimate Battle Royale.”

The idea received a mixed reaction to the unorthodox approach, although many were aligned with the argument that something needed to be done to make casual matches of the popular battle royale game more enjoyable.

Respawn devs have revealed their decision to implement SBMM in the past, claiming that it is more popular among the player base than many fans suggest, although with increasing community backlash over the matchmaking system it would not be shocking to see some changes made to it in the future.