Professional Cosplayer ‘GalacticReptile’ has stunned fans with an incredible recreation of Caustic from Apex Legends, even accurately replicating the Peacekeeper Shotgun.

Cosplaying has always been incredibly popular in the Apex Legends community, with many doing their best to emulate the unique characters that Respawn Entertainment have masterfully created.

Caustic is arguably one of the less popular legends in Respawn’s battle royale, locked from users in the base game. He is also a slower, defensive legend, whose play is designed to operate around his Gas Traps. 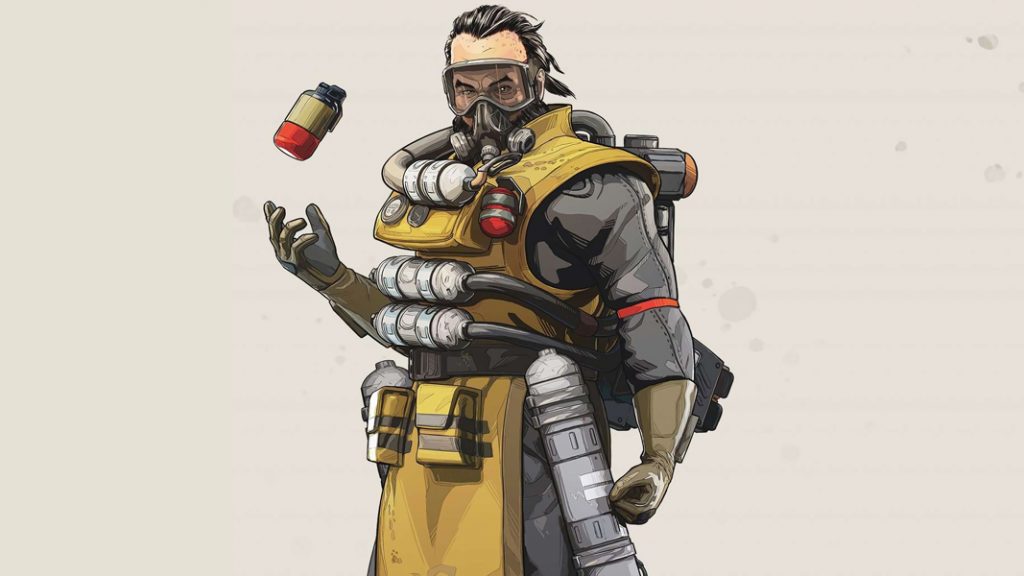 Caustic is a brilliantly designed legend.

‘GalacticReptile’, or Lex, is a cosplayer with over 15,000 followers on Instagram, who recently set his creative sights on Caustic.

Despite his relative unpopularity, Caustic is a uniquely designed legend, known for his bright yellow overalls and gas mask. He is also known for the pack on his back, offering protection from his deadly gas.

These features are just a few of the legend’s aesthetics that one cosplayer perfectly recreated, in a design he shared on December 20.

"Death stalks the ignorant, intelligence will guide us to survival." BANG BANG! i'm actually getting kinda tired of shooting games. I wanna get more into sword and sorcery shit. What are some of your favourite fantasy games?#cosplay #cosplayer #caustic #apex #apexlegends pic.twitter.com/CVouAFs0ap

Fans will notice the awesome yellow gloves the cosplayer, who gives the name Lex, has utilized, as well as the incredibly accurate Peacekeeper Shotgun model.

The Peacekeeper is a uniquely designed shotgun; operating through a lever-action mechanism and firing 11 pellets in the shape of a star. The gun recently received a significant nerf after players complained it was too strong. Regardless, it remains a fan favorite and one of Apex Legends’ most powerful close-range weapons.

Away from the Peacekeeper, the attention to detail of Lex’s cosplay is astonishing. Other photos provided show him holding a Gas Grenade in his gloved hand.

Finally, a shot from behind reflects the perfect encapsulation of Caustic’s unique backpack, enabling the legend to operate while in clouds of his own toxic smoke.

The Apex Legends cosplay is one of the best we’ve seen in a long time, perfectly emulating almost every aspect of the Gas Trapper’s unique in-game design.