Apex Legends players have gotten proof that skill-based matchmaking exists in unranked lobbies. Fans are split on if this is a good thing for the game or not.

Many games have added skill-based matchmaking to their game in 2019, Fortnite and Call of Duty: Modern Warfare being two of the biggest, and now there is evidence that it has made its way to Apex Legends.

Of course, Apex Legends does have its own ranked playlist where the competitive players can play, while players who didn’t want to grind would have had the chance to play in the unranked lobbies. 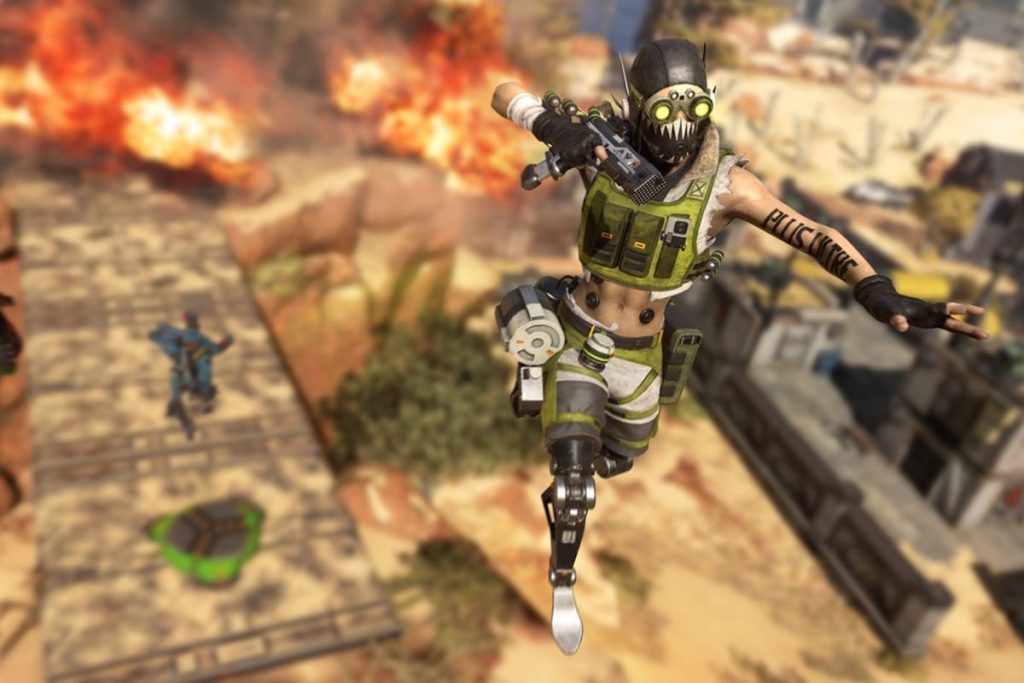 It seems like all of that has come to an end as a developer has confirmed some form of SBMM exists in Apex Legends. This system is implemented to make the matches feel more balanced as you’ll be matched up with players of similar skill, but it comes with its share of issues.

The main problem is it essentially eliminates casual play since you’ll be going against people just as skilled as you.

Apex Legends dev Eric Hewitt confirmed to a player on Twitter that SBMM is in the game, and has been since the end of Season 2, but admitted it could still need some additional tweaking. He even says adding in SBMM helps player retention across all games, which can be surprising information to many critics of the system.

pretty sure something was turned on before the end of Season 2, but I’d have to ask the team about specifics and updates

Michael Kalas, another Apex Legends dev, confirms that the SBMM has nothing to do with your ranked play, but instead takes gunplay metrics into play, which presumably means accuracy, kills, basically things that will take into account of how good of a play you are and not necessarily just wins.

In all seriousness, it's NOT based on Ranked, but performance in any 3s contributes. What performance means is always in flux, but I imagine it is always based on gunplay metrics.

As Hewitt says, SBMM is slowly becoming the norm for many other games, but players have been critical of those decisions as well. Apex players have already started up the discussion about its place in the game on Reddit.

For what it’s worth, SBMM does have its share of pros and cons. The major pro is it will effectively put an end to the new players being dominated by the better ones, so it makes a better experience for them.

On the other hand, newer players will have a tough time playing with their more experienced friends since they’ll be put into tougher lobbies. SBMM can potentially create longer queue times which means players will be waiting more and playing less.

The more skilled you become, the longer the waits are, which isn’t a whole lot of fun for anyone. With additional tweaking on the way, it’s possible we could see some improvements coming on that end.

As it is right now, it’s clear that some players are for the implementation of SBMM while others are not. It will be interesting to see if Respawn can find a common ground for it going forward.