The Apex Legends esport scene is still evolving, but the game is now entering its sixth season and the scene has come a long way since its infancy.

Apex Legends exploded onto the battle royale scene when it released on February 4, 2019, garnering millions of players in a matter of weeks. The title’s mix of great FPS gameplay alongside the unbelievable moments and maneuvers that can be pulled off thanks to Legends and their abilities make it a wonderful spectator esport.

While early competition relied on third-party organizers for online tournaments such as Code Red or Twitch Rivals, Respawn then stepped into the competitive landscape, with the Preseason Invitational their first major event.

The scene moved forward after respawn entered the competitive landscape with the preseason invitational being their first major. Battlefy have also contributed to this success with the introduction ALGS. 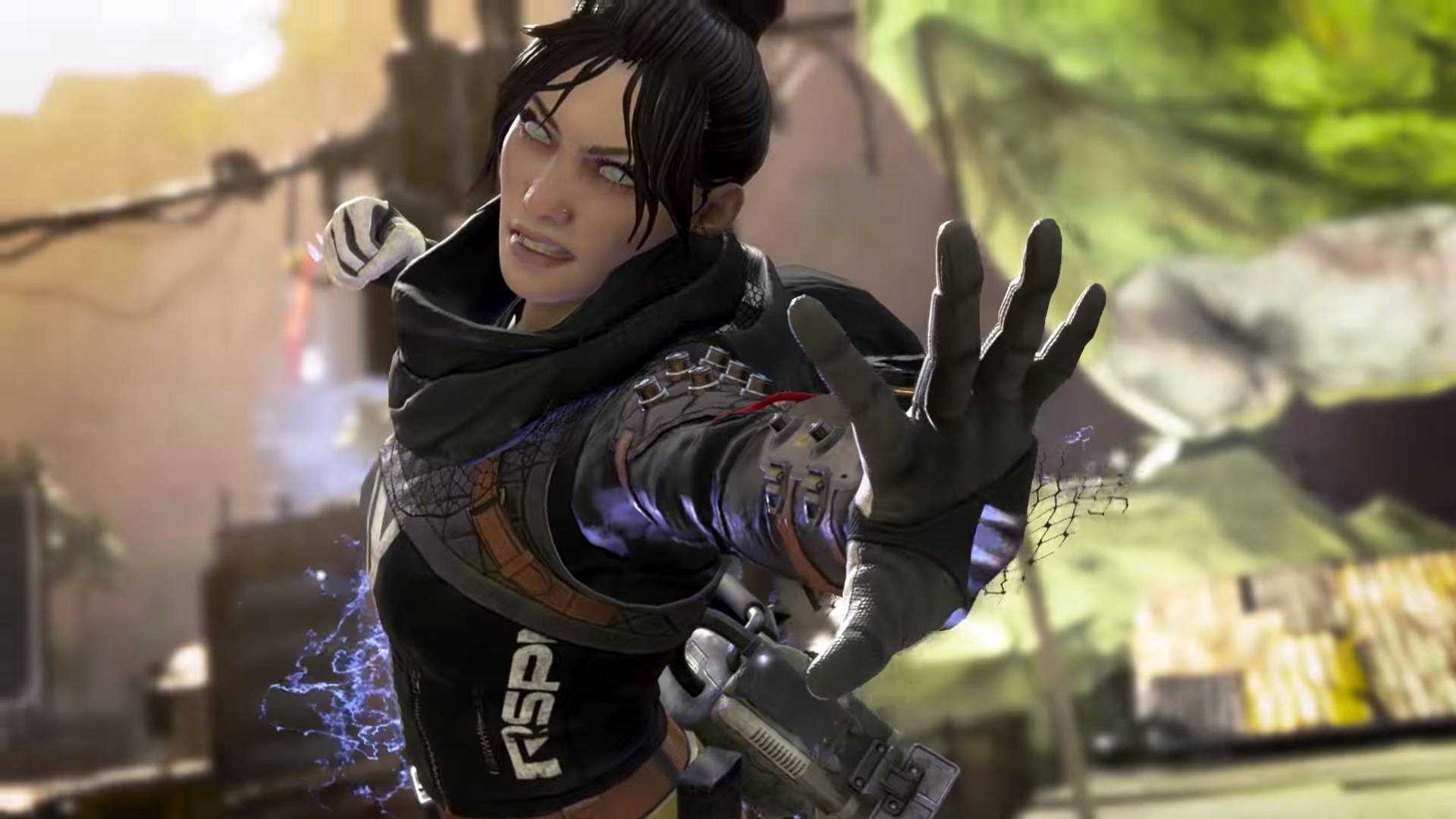 The competition in Apex Legends is sure to ramp up as the prize pools get larger.

The beginning of competitive Apex Legends

In the early days of Apex Legends, Colby ‘dizzy’ Meadows was the man who sat head and shoulders above everyone else in the rankings, after an impressive start to his Apex career that saw him take home numerous wins. Now, in 2020, the top spot has been taken by Philip ‘ImperialHal’ Dosen; but Meadows still sits at a comfy #4 on the ranking.

Dizzy’s spell at the top of the rankings initially came to an end after Rogue pro player Jordan ‘HusKers’ Thomas finally unseated him thanks to his victory at TwitchCon Europe. Following TSM’s victory at the Preseason Invitational, which itself came on the heels of a gold medal for the squad at the X Games, it is now Phillip ‘ImperialHal’ Dosen who reigns supreme. 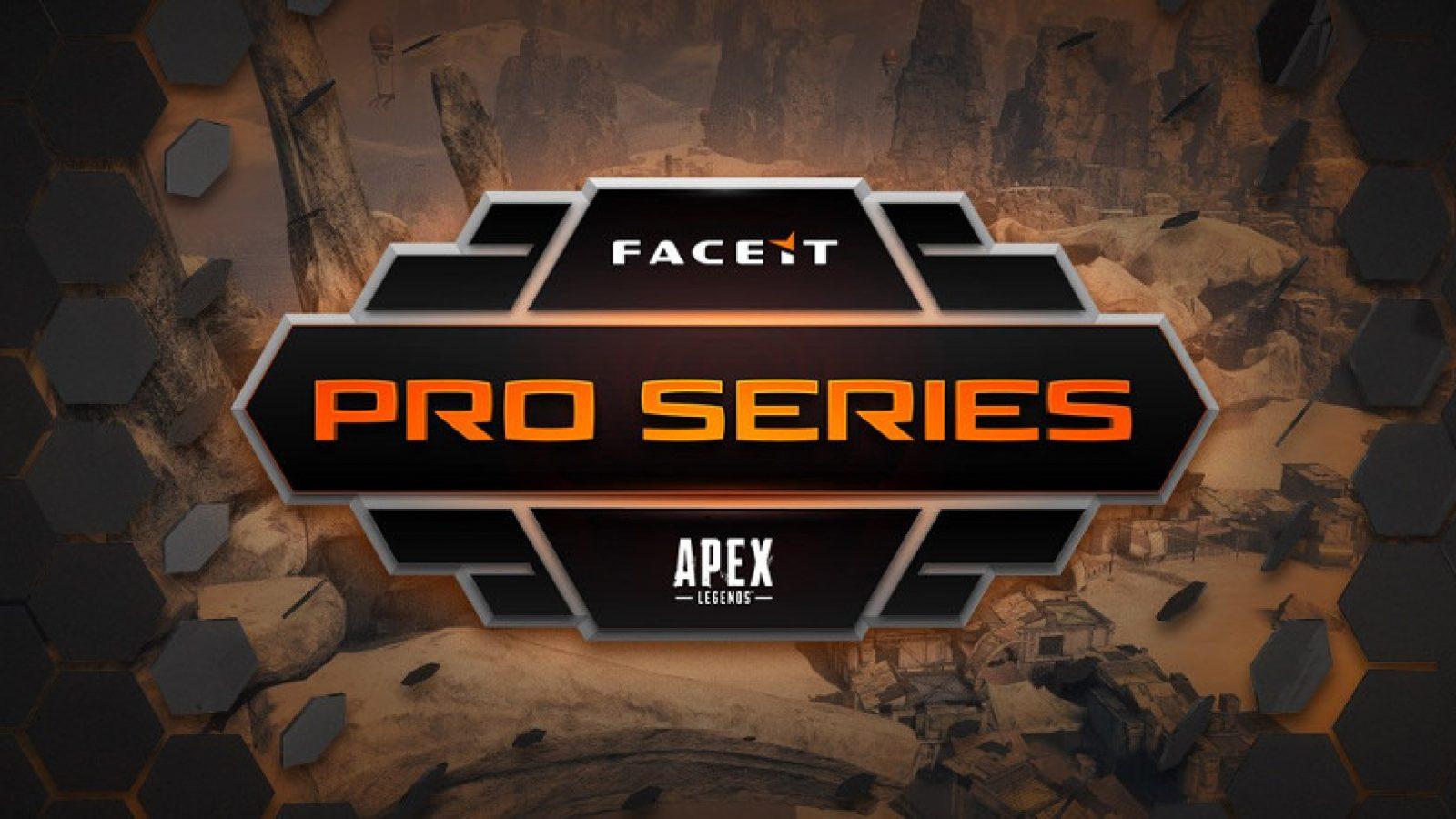 The TSM era of dominance

From September 2019 all the way up to March 2020 nobody could stop the locomotive that was Team SoloMid. The aforementioned ImperialHal accompanied by Mac ‘Albralelie’ Beckwith and Jodan ‘Reps’ Wolfe led the way for competitive Apex with their strategies both in fights and out of them.

This led to the side winning 5 Apex tournaments in a row and not giving any other team a chance to make a name for themselves. It was a complete shutout with their tactics and synergy as a trio being their strong for rivals to overcome.

They pioneered the comp of Wraith, Pathfinder, and Wattson and showcased exactly what made them so great. Getting info on circles with Pathfinder early getting quick loot and making a beeline straight into where the last zone should be to guarantee and some sort of advantage for when the server congregates for the end.

Not unlike Overwatch before it, the early days of Apex have been a melting pot of seasoned competitors from other titles. Former Houston Outlaws player Mendo is another ex-Overwatch pro on the list, while Halo legend Snipedown makes an appearance.

The full top 20 list, according to esportsearnings.com, can be found below. The list will be updated to reflect the latest highest earners after each major tournament.