Once one of the biggest Apex Legends streamers in the world, superstar streamer Michael ‘shroud’ Grzesiek recently said the game wasn’t appealing and revealed the only way he’d still be willing to play it.

When Apex Legends first released in February of 2019, shroud was heavily involved with the game, both in terms of streaming it and providing feedback to developers Respawn Entertainment.

However, of the past few months, he’s taken a noticeable step away from the battle royale, instead choosing to play Escape from Tarkov, which he’s raved about on numerous occasions.

During a mid-December stream, he decided to take a break from Tarkov, however, expressing interest in wanting to play something else. The choice came down to either Apex or PUBG, and despite calling both ‘not appealing,’ he ultimately chose the latter.

“Let’s see what games I have installed,” he said. “Sucks because Apex and PUBG, they just don’t sound very appealing, at all actually.” 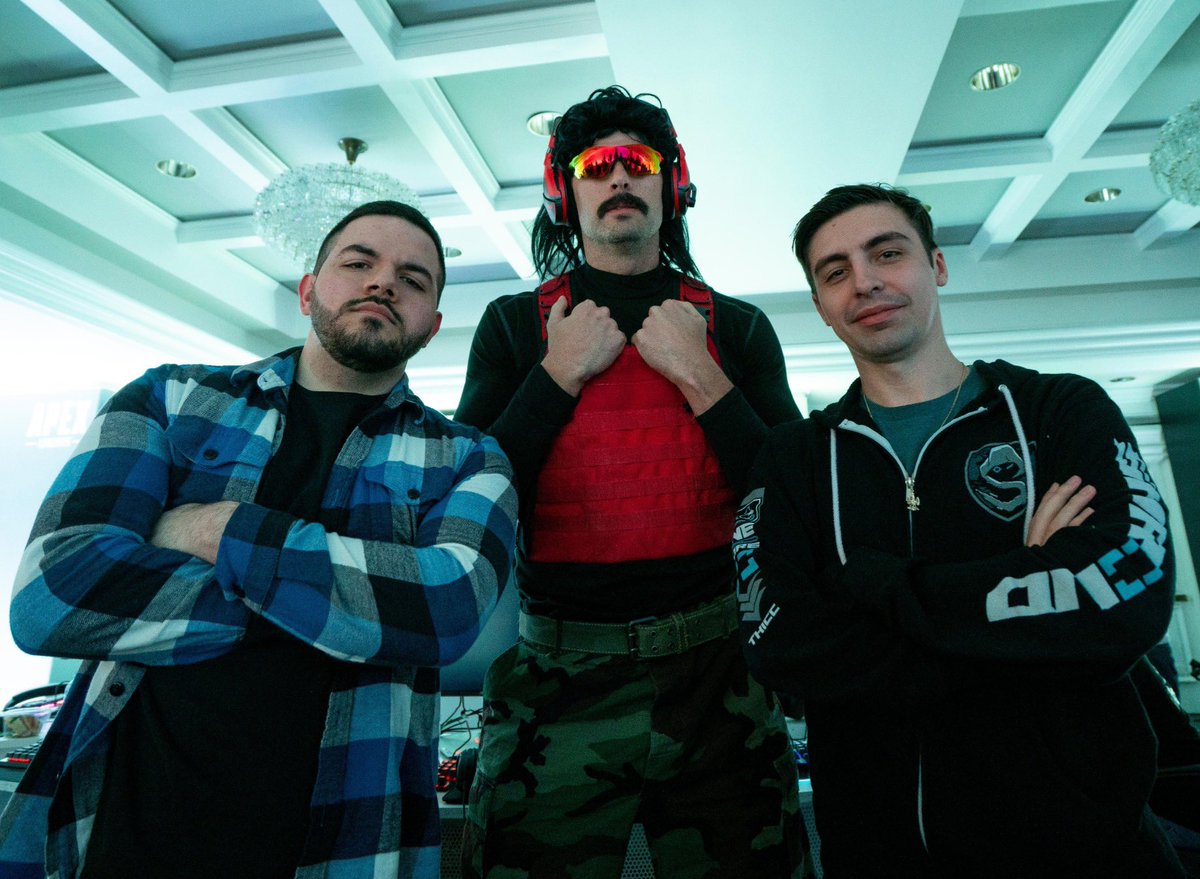 Shroud, along with Dr Disrespect and CouRage, were among the star streamers who got to test Apex Legends before it released.

Why not Apex Legends?

It turns out that shroud actually doesn’t have much fun on the game anymore, except if he’s playing in a full three-man party with two other players.

“Apex is only fun if you get a group of three and then you just f**king plow, you know?” he explained. “But if you’re not playing Apex with a group of three, it’s not that much fun.”

He’s also not the only one to make it clear they feel this way. In fact, many in the Apex player-base have repeatedly asked Respawn to add regular playlists for Solos and Duos.

After several months of requests, the devs finally did add the alternate modes, but both playlists were available only for a limited time and the main ranked mode still remains as trios.

A shift for shroud

This is obviously a far cry from earlier in the year when the Mixer star streamed the game for hours every day, weeks at a time when he was still on Twitch.

In fact, some of his best numbers as a Twitch streamer came when he was grinding Apex, reportedly surpassing 114,000 subscribers at one point in March and earning the title of the most subscribed-to channel on the platform at the time.

Now, he predominantly focuses his content around Escape from Tarkov and some Call of Duty: Modern Warfare sprinkled in. And if there’s one streamer who’ll play what they want regardless of the numbers they pull, it’s shroud.