Just days after an accidental ban locked Tyler ‘Ninja’ Blevins out of Apex Legends, the Mixer superstar has admitted he’s “happy” about his choice to stick to professional Fortnite instead of 2019’s shiny new battle royale.

The streaming giant, who had a healthy career in Halo esports before exploding in popularity, revealed there was a point after Respawn dropped their character-based game he considered making a permanent swap.

Considering Fortnite has, for the most part, remained dominant in the streaming market, and Apex seems set to keep him from putting time into the game with strange bans, it sounds like the 28-year-old may have made the right call. 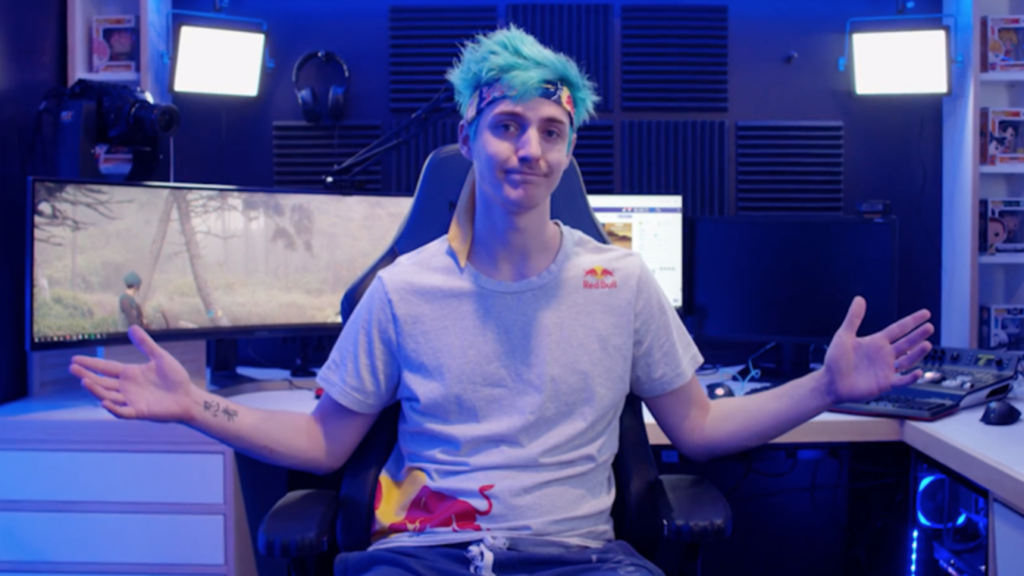 Mixer’s megastar revealed he was considering swapping from Fortnite to Apex Legends earlier this year.

Fortnite’s unstoppable growth compared to Apex’s linear movement isn’t the only reason Ninja says he’s happy to be staying with Epic’s game either, after the streaming star confirmed he would be focusing on the pro grind in 2020.

For Blevins, who missed the Fortnite World Cup’s historic first run, playing on the world stage in the game is a massive personal goal — one he doesn’t think he could have achieved with Apex considering the game’s pro scene is “way too small.”

“I was really good at Apex, if I’d stayed on par with it I would have been one of the best players in the game,” Ninja said as he struggled with his Apex ban.

“I’m really happy I stayed with Fortnite though. The competitive scene [for Apex] is so small, it’s so tiny. There’s a decent amount of players who are in it, and I actually really enjoy watching the games, but it’s just very small.”

For mobile viewers, the related segment in the video below begins at 2:05.

If Apex’s professional scene was already relatively small too, the departure of one of it’s biggest names in Colby ‘dizzy’ Meadows, who said he would be looking to “expand his content” in a new streaming venture, won’t have helped either.

That’s not to say Respawn or EA are letting the scene disappear, however. Far from it, considering the developers just recently announced a brand new $3 million Apex Legends Global Series set to begin in February of next year.

The move could also remind players like Ninja, who are currently ignoring the Apex scene because of it’s relatively small size compared to other A-list esports like League of Legends and Counter-Strike, that the game is still in its infancy. 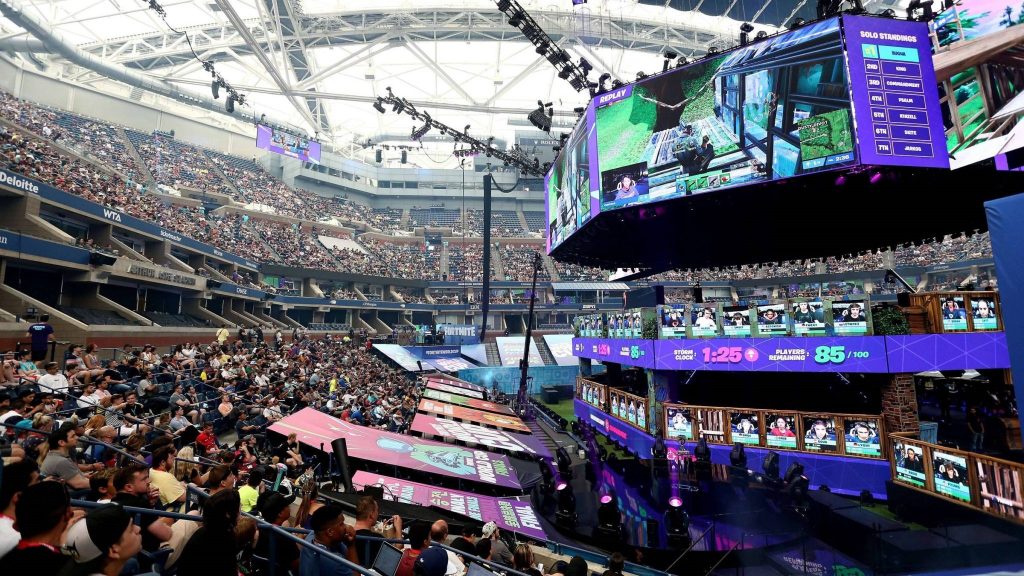 Apex Legends has more than a year to catch up to Fortnite’s $40m World Cup.

After the title’s shock release in February, the game has only been around for just over ten months, and will mark its first birthday with the start of the sizeable $3m professional circuit.

In comparison, Fortnite of course super-sized their esports scene with a $40 million World Cup, but that event came more than two years after the initial release of the battle royale, giving Respawn and EA plenty of time to play catchup.

If that’s the case maybe Ninja might have to rethink whether he made the right call on his pro future — if he can’t qualify for the Fortnite World Cup two years in a row, maybe Apex’s ever-growing scene will welcome him back with open arms.