Shroud explains why Apex Legends has been feeling “boring” lately

Michael ‘Shroud’ Grzesiek has been grinding Apex Legends since even before it was released, and yet the superstar streamers has found the game to be a bit boring as of late.

There is now doubting the notion that Shroud is one of the biggest reasons for why Apex Legends experienced an explosion of success following its release.

His popularity on Twitch, combined with uncanny ability in battle royale games, made his Apex sessions must-watch, each stream producing a highlight reel of its own.

However, the ex-CS:GO pro has found the game less entertaining than usual lately, and one of his reasons is simply that way too many players are getting eliminated way too early in the match.

“Part of the reason for why the game is feeling so boring recently, is because everyone fucking dies at the beginning of the game!” he said. 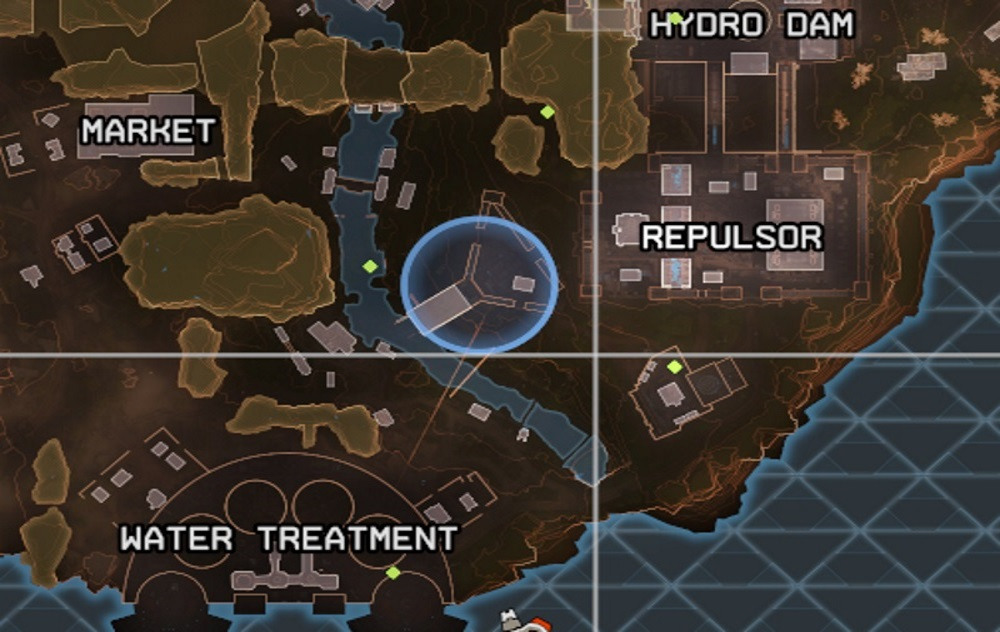 Shroud believes that too many players are hot-dropping, which is causing them to die off and make the rest of the match boring for others.
[ad name=”article3″]

Shroud blames these increased levels of eliminations in the early stages of matches on the fact that so many are “hot-dropping,” or landing at areas of the map that are known to have higher tier loot, which leads to a lot of early-game battles and deaths.

One example of this are Hot Zones, which are areas on the map where the likelihood of finding higher tier loot is massively increased. At the start of each match, one named point-of-interest is randomly chosen and designated to be the Hot Zone for the rest of the game.

“The hot drops are stupid as hell!” he said. “Everyone is hot dropping but they don’t realize how dumb it is to hot-drop.”

It’s not hard to understand that Shroud is actually making a very valid point as to why he feels Apex Legends has become more boring recently.

With so many players cleaning each other out in the early stages of matches, the middle phases, which are already long as it is, become even more drawn out and less full of action. 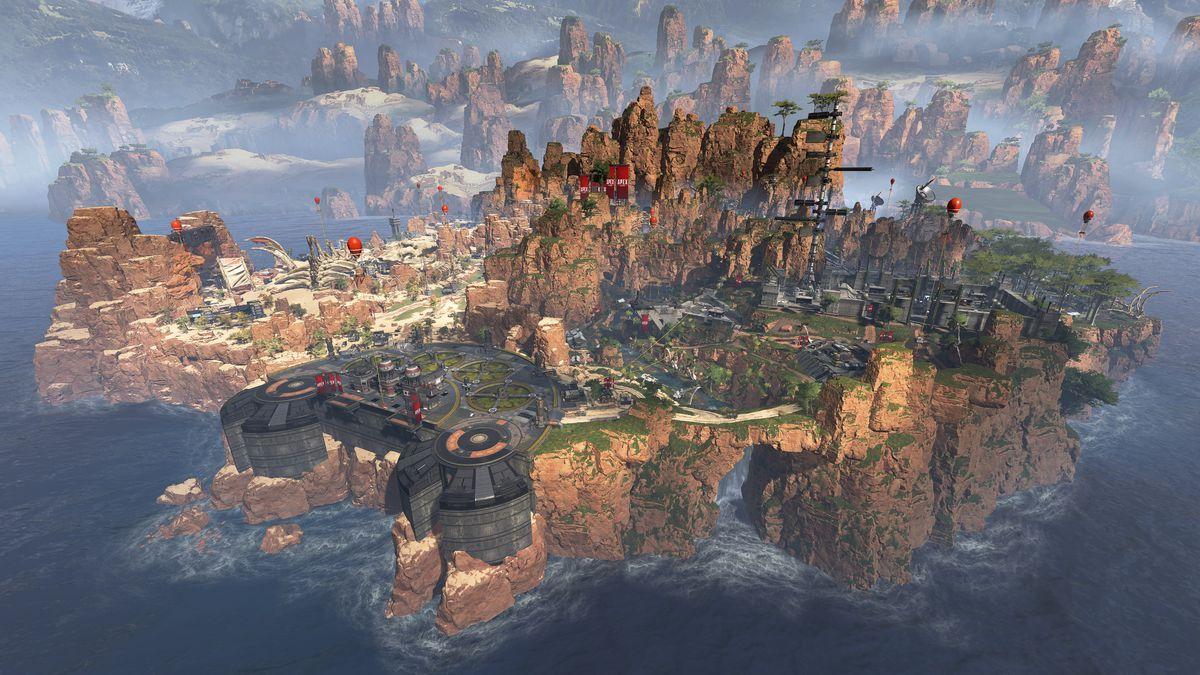 Could balancing out the map in terms of loot make the game less boring?
[ad name=”article5″]

While there may be no direct solution, there are steps that Respawn Entertainment can take to mitigate this issue, such as raising the total player count past 60.

They can also balance out landing tendencies by removing Hot Zones and hot-dropping from the game entirely, which can be done by making each location have an equal balance of high, middle, and low tier loot.

Whatever the developers do decide to do, they should think fast, because if a genius like Shroud is calling the game boring, then so are many others.