Apex Legends latest character Octane has already been producing explosive highlights since coming to the live servers on March 19, but streamer ‘TimTheTatman’ might have the best one yet.

Octane is the first character who has been added to Apex Legends since the game’s February 4 release, and fans of the game have been really loving the Adrenaline Junkie.

During latter stages of a match TimTheTatman was low on everything from shields to heals, so when an enemy squad pulled up on them, he went in like he had nothing to lose. 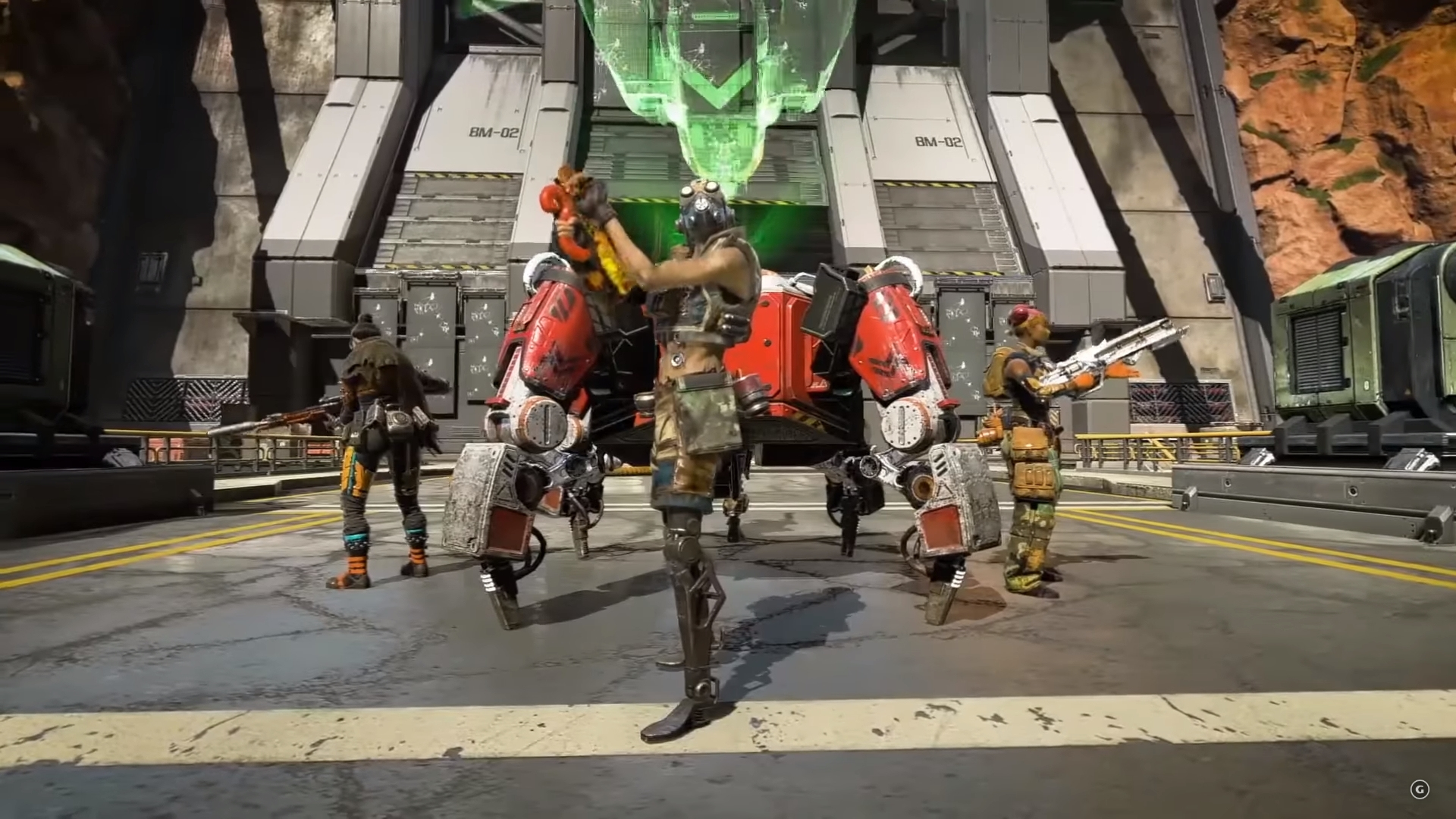 Octane has already been proving to be an exciting addition to the battle royale.

After looting some nearby enemies, Tim got fired upon but was able to quickly establish his aim to knock down the attacking foe. Then when another opponent made his position known, Tim went full Octane through the air.

He threw down Octane’s Launch Pad and with a quick Stim boost launched himself in the air to get a view on his attacker.

After zoning in on the enemy he aimed down the sights during the apex of his jump and unloaded his Devotion unto the player below.

Though he expended 10 bullets, he only landed one which dealt 13 damage, but it was enough to get him the kill and eliminate the squad.

Even Tim thought the play was something special, later saying: “I only did [13] damage, but the way I killed him was cool. Apex may actually use that…”

His Twitch Chat were spamming “Pog” as they went wild seeing Tim soar through the air, to get a kill that was true-to-form with the latest Legend.