How to create the perfect Caustic vault trap in Apex Legends

Apex Legends players were gifted a new map with the release of Season 3, giving the game a breath of fresh air. One thing players have been missing are Caustic bunker traps, but they’re back thanks to the World’s Edge vaults and here’s how the perfect way to do them.

Season 3 bought one of the biggest changes yet to Apex Legends, as the game moved to a whole new map with a variety of new and unique mechanics.

However, one player wanted to turn back the clock and relive the glory days of Caustic and made use of the vaults to trap players in a bunker-like situation, engulfing the room in his toxic gas. 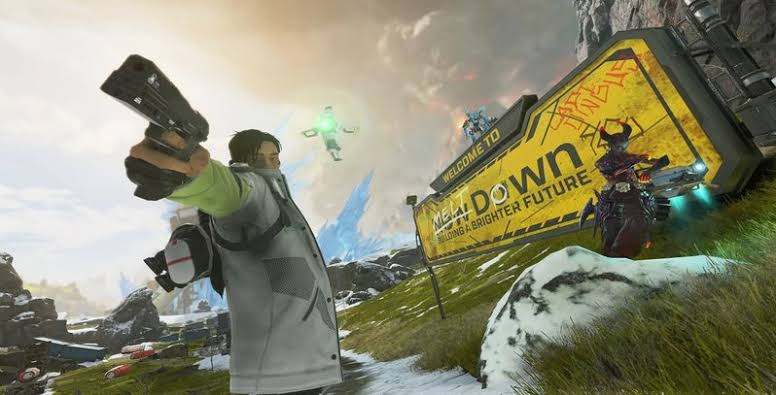 The player set up a few Gas Traps in a vault and hid on the high ground, waiting for an unsuspecting squad to run in. He was rewarded shortly after, when two players charged in for the loot, missing the Caustic completely while he threw extra traps toward the entrance.

This new bunker is quite marvelous… from r/apexlegends

He then threw down his ultimate while his traps activated, engulfing the room in gas while his opponents scrambled for a safe place.

One attempted to hide in the corner while another made a break for it, only to be shot down just inches away from salvation. Cyndaquil then finished off the final enemy in the room before running out to find the final member of the squad. 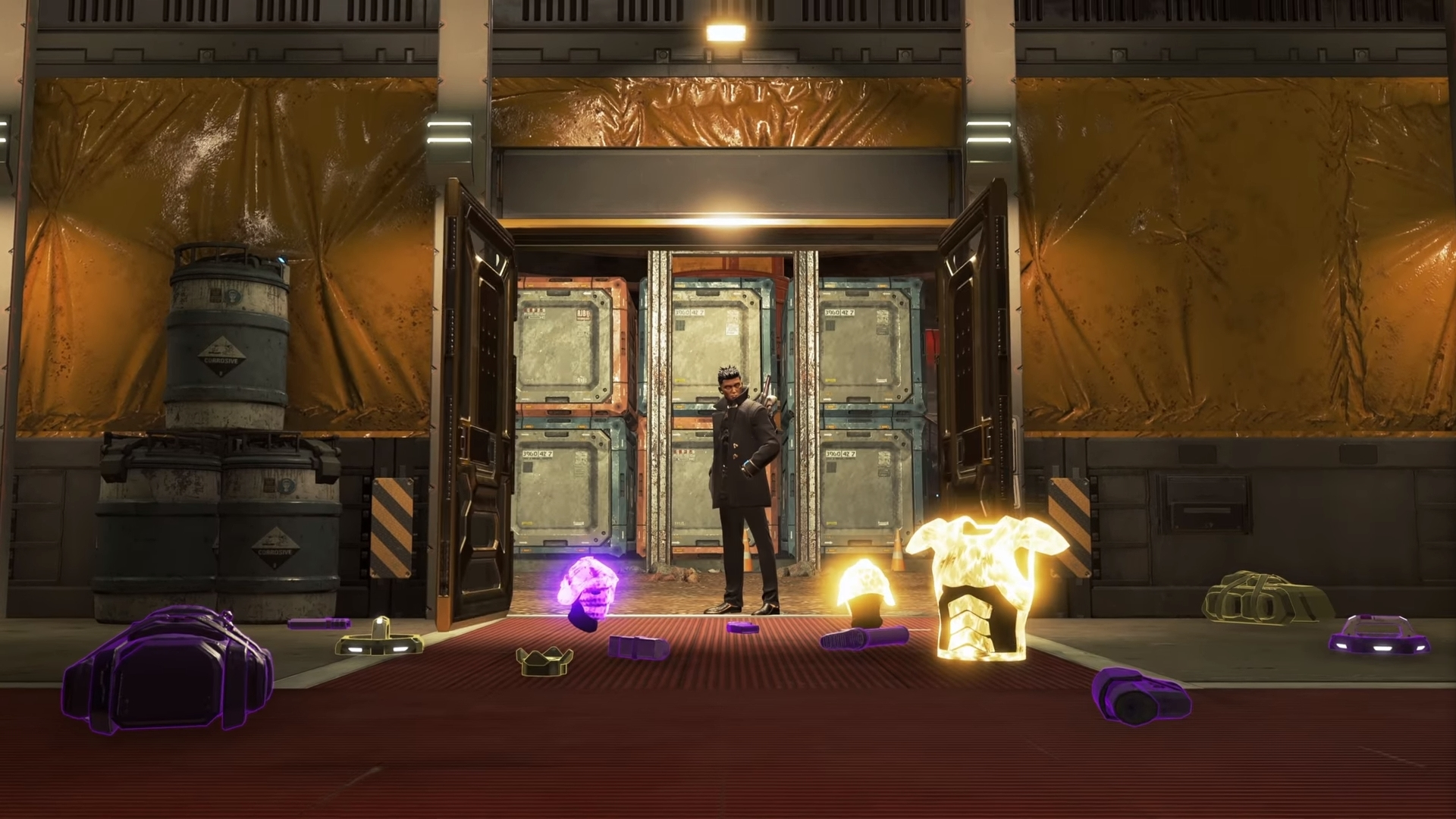 The World’s Edge vaults can be a dangerous place.
[ad name=”article4″]

It was an easy clean-up as his third opponent was in the middle of reviving his teammate, giving the Caustic an easy squad wipe along with a tonne of uncontested loot, including the gear that was already in the Vault.

He then shared the rest of the game, where he was able to take out multiple squads and secure first place, all off the back of the fantastic Caustic trap. If you want to trap players in your games, it’s definitely worth taking a page out of Cyndaquil’s book.