How a Titanfall Pilot character could work in Apex Legends

An Apex Legends player has devised a pretty simple concept for adding a Titanfall Pilot into the battle royale – even finding a use for their destructive Smart Pistol.

Given the obvious ties between Apex Legends and Titanfall, players have been hoping that Respawn Entertainment will continue the crossovers into the future. There has been speculation of classic Titanfall weapons being added, the possible use of the Titans themselves, as well as ideas for using the characters as skins.

One player has gone a level above just using the characters found in Titanfall as skins for Apex Legends – coming up with a simple, yet pretty interesting concept for adding a Pilot as a legend. 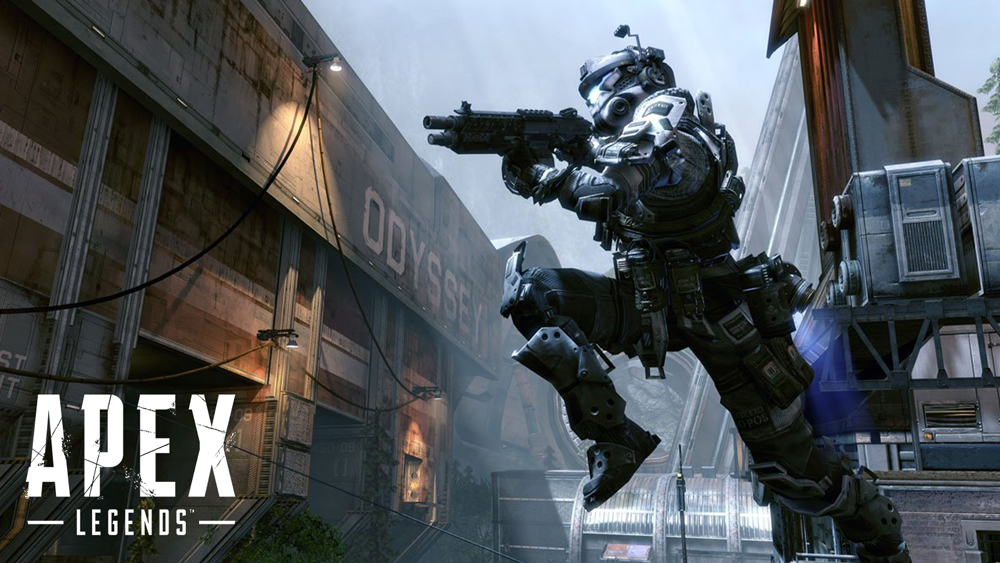 There has been plenty of Apex meets Titanfall crossover speculation.

The idea was concocted by Reddit user Darkspace99, who managed to compile some of the much-loved facets about Titanfall into their Pilot character.

While keeping the look of the Pilot the same as Titanfall, it’s addition would need three abilities. For the Passive, Darkspace99 suggested that the character could have a Jump Kit that allows them to wall run with a small speed boost – sort of like Octane’s Stim

The idea also noted that the Pilot’s tactical ability could be a double jump, allowing them to scale buildings like Revenant. The controversial Smart Pistol would even get worked in as the Ultimate – giving players a few shots using the weapon’s auto-lock.

A pilot legend concept I threw together. Let me know what you think. from apexlegends

Some players pointed that while the concept was pretty interesting, having the Smart Pistol in-game would take some serious balancing – and might make the Pilot an incredibly overpowered legend.

Of course, if it ever happened, that would all fall onto Respawn’s shoulders to figure out and make sure the game remained in a competitive state. The next legend to be added to Apex Legends will be Loba in season five, but we could see some sort of obvious Titanfall related legend further down the line. We’ll just have to wait and see.