Respawn confirmed a much-requested quality of life upgrade for Apex Legends regarding the death boxes, and fans will no doubt be happy about it.

Apex Legends is a game that doesn’t receive frequent updates, so when they do arrive, players are excited to dig into everything new.

Although the updates aren’t as frequent as a game like Fortnite, players can still get an idea of what’s coming in a future patch by checking the official Trello page that was put up by the devs.

It’s a feature that has been requested for months now, and it has to do with the annoying death box looting. Currently, if you are searching through a box and take damage, you will be removed from the screen. It’s an annoyance since you’ll have to bring it back up quickly to grab what you want. 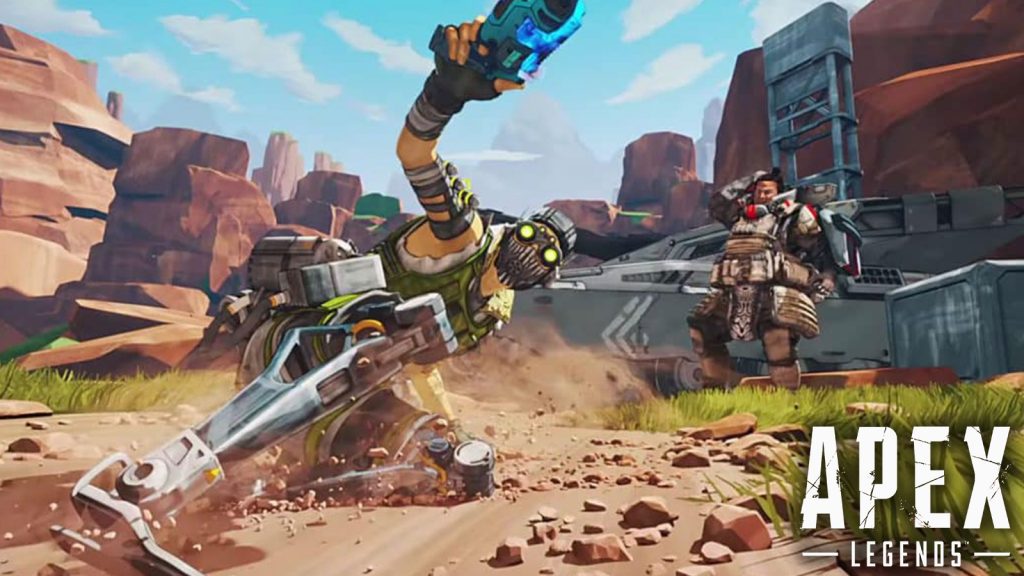 A major upgrade is coming to the way you see life and death situations.

In a future update, you will no longer be taken out of the screen, so you’ll be able to loot to your heart’s delight, even if it’s a literal life or death situation.

This will be an option players will have to toggle on, so it sounds like it’ll be off by default until players switch it on themselves. With how many requests there were, it will be no surprise to see players instantly switch this one on.

What we don’t know as of yet is when this particular update will arrive. It’s possible it could wait until the start of Season 4, which is presumably arriving shortly.

There’s not a definitive release date for the next season, but going with the typical cadence, we can expect it to arrive sometime in December. Perhaps that will be when we can look out for this long-awaited quality of life change.