An Apex Legends data miner has hinted at the possible content that is in-store with the remainder of Season Three including new playable legends and legend-based events for Bloodhound and Mirage.

Apex Legends Season 3: Meltdown is still in its infancy after launching on October 1, despite adding Crypto, the World’s Edge map, and a new weapon in the Charge Rifle.

While that influx of new content right off the bat might satisfy the hunger of many fans, it doesn’t stop others from digging through the files in the hopes of getting some early information. It usually pays off in the form of new character leaks, weapons, and cosmetics – and it’s no different this time around either. 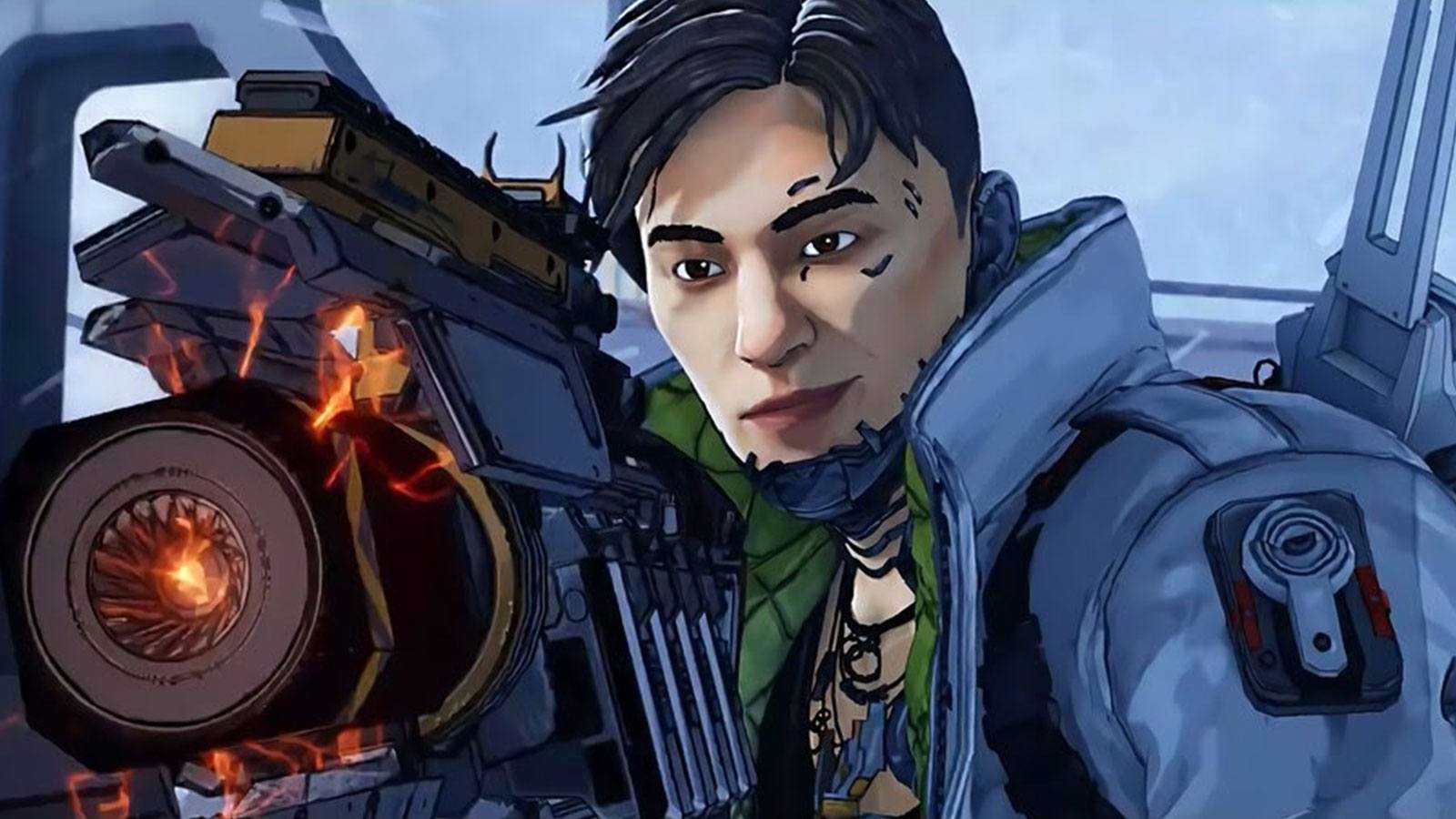 Crypto has been the only new legend to join the fight in Season Three.

Apex Data miner Shrugtal, who leaked some spooky voice lines for the upcoming Shadowfall LTM, and details about the Halloween Fight or Fright event, has speculated about what else might be yet to come in season three.

Backed up by previously uncovered code that relates to events and new characters, the dataminer guessed that following the Halloween-themed event, Mirage would get his time to shine in December.

The bamboozling legend would be followed, naturally, by a Christmas/Winter-themed event over the holiday break, with Bloodhound then getting their own takeover from January through February.

So I've put together my thoughts on the upcoming content roadmap. It's pretty hopeful to assume new content every month or so, but I think it's possible. Apologies for the scuffed image. pic.twitter.com/yOVNjqxaJ5

They also listed the likelihood of new legends appearing throughout the season – which would, compared to season’s two and one, be different than launching with a new character.

According to Shrugtal, they believe that Revenant would be the most likely, followed by Loba, and Revenant. All these characters have got strings of code in different files, with other leaks pointing at some legends being more advanced in development than others.

Seeing as these details are all speculative from the dataminer, it’s not yet known if any of them will come off, or if Respawn has a different roadmap for the content up their sleeve.

Shrugtal, though, has been reliable in the past, so it is worth taking notice of compared to more random ‘leakers’ who have popped up with information previously.