Teasers for Caustic’s Town Takeover in Apex Legends Season 8 are appearing on Kings Canyon, giving players a mixed bag of hype and dread for what the Toxic Trapper’s event will play like.

Respawn likes to give their Legends a turn in the spotlight with Town Takeovers that transform a point of interest (POI) in the battle royale to emulate a given character. We’ve seen ones for Octane, Mirage, and Bloodhound, just to name a few.

As the studio makes its way through their catalog of Legends, there’s always an atmosphere of renewed excitement for who will get the next Town Takeover going into a season. For Season 8, it’s expected to be part of the Chaos Theory event.

If previous leaks are to be believed, Season 8’s Town Takeover is centered around Caustic and plenty of teasers should be in the game soon.

Drop here as Caustic and have a look around 👇 pic.twitter.com/1e2JzT9Rm8

Apex Legends’ loading screen on February 22 showed Caustic walking then stopping to overlook an area just next to Crash Site on Kings Canyon.

Dropping at this location, players could then play a short voice message from Caustic: “The erupted gas pocket and fuel have combined, to create a gargantuan supply of toxin. If there’s a way to refine it, I could mold it into something spectacular.”

The next teaser then dropped on February 25. Again, the loading screen was changed to a new location, and dropping here, you can find another message from Caustic.

“The best way to test this would be human subjects. Luckily, there’s an ample supply of Lab Rats right here.”

A follow up teaser appeared in the Apex Games on February 27 that revealed even more about the Toxic Trapper’s ambitions for the water treatment facility.

“The water treatment facility will not purify this toxic spill. If I could convince them that I could handle it… well, that would open some real possibilities.”

"The water treatment facility will not purify this toxic spill. If I could convince them that I could handle it… well, that would open some real possibilities." 🛢️ pic.twitter.com/dD2an3P275

On May 1, Respawn launched one of the more telling Caustic teasers on the map by putting a sign of where Apex Legends players can expect the next Town Takeover.

On the Water Treatment locale, you can now see a ‘facility is under new management’ banner that’s a clear indication of the POI getting a makeover soon.

With all of the discussion going around the Legend, there’s people excited to see what a Caustic Town Takeover would play like. However, players that aren’t loving how strong he is at the moment are dreading to see how toxic the event will be.

According to the schedule, we can expect the next in-game teaser to appear on Feb. 27, so be sure to keep your eyes peeled for that one too. 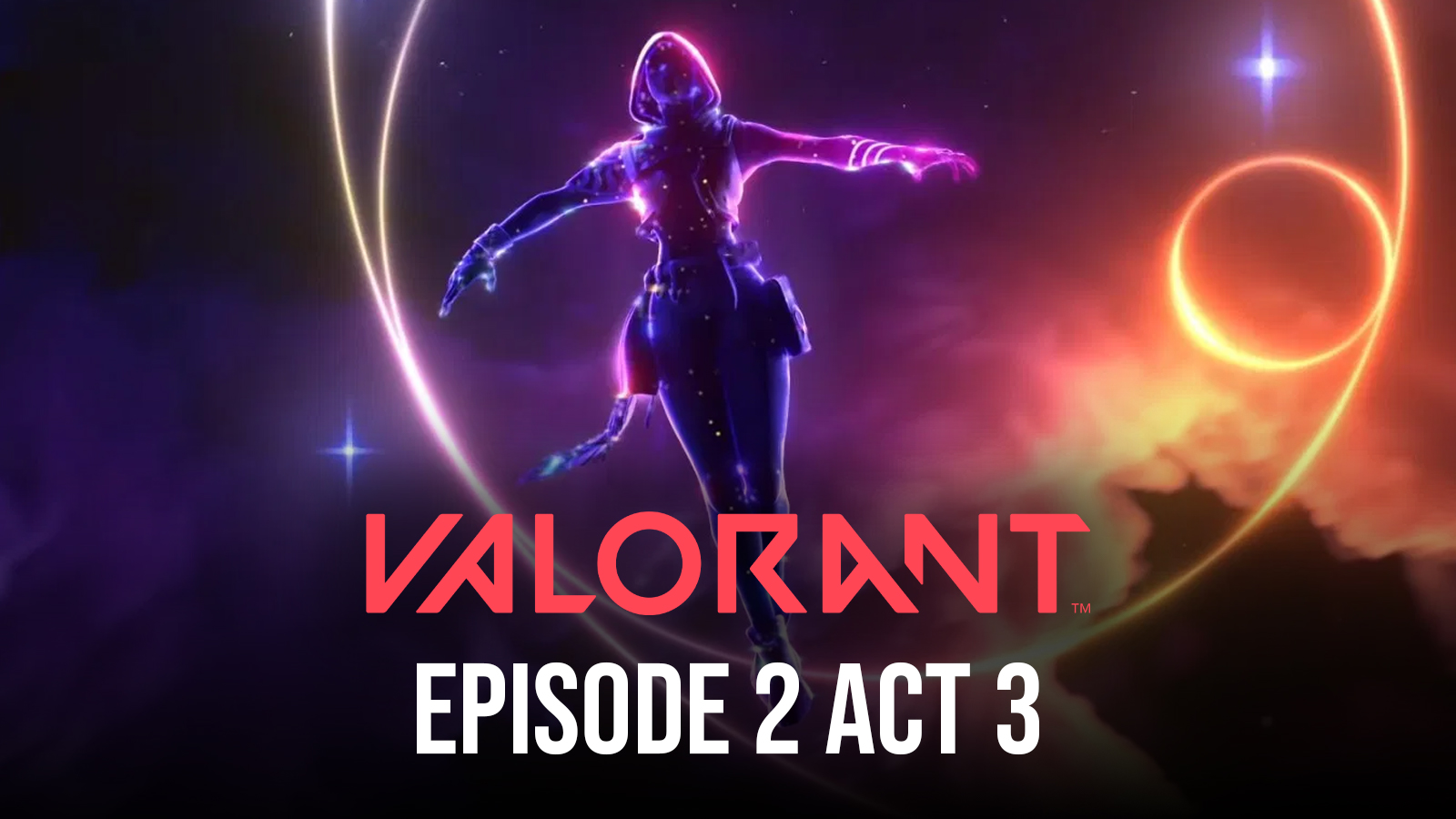