EA have confirmed that they plan to release Apex Legends on mobile devices, as part of their conference call on May 7.

The battle royale genre was taken by storm when Respawn Entertainment launched Apex Legends on February 4, and its success has sent a message to EA to get it into more players’ hands.

Apex Legends hit the ground running as soon as it launched as it garnered a massive player base of 50 million players in record time. But that number is soon to grow even further with plans to bring it to more consoles. 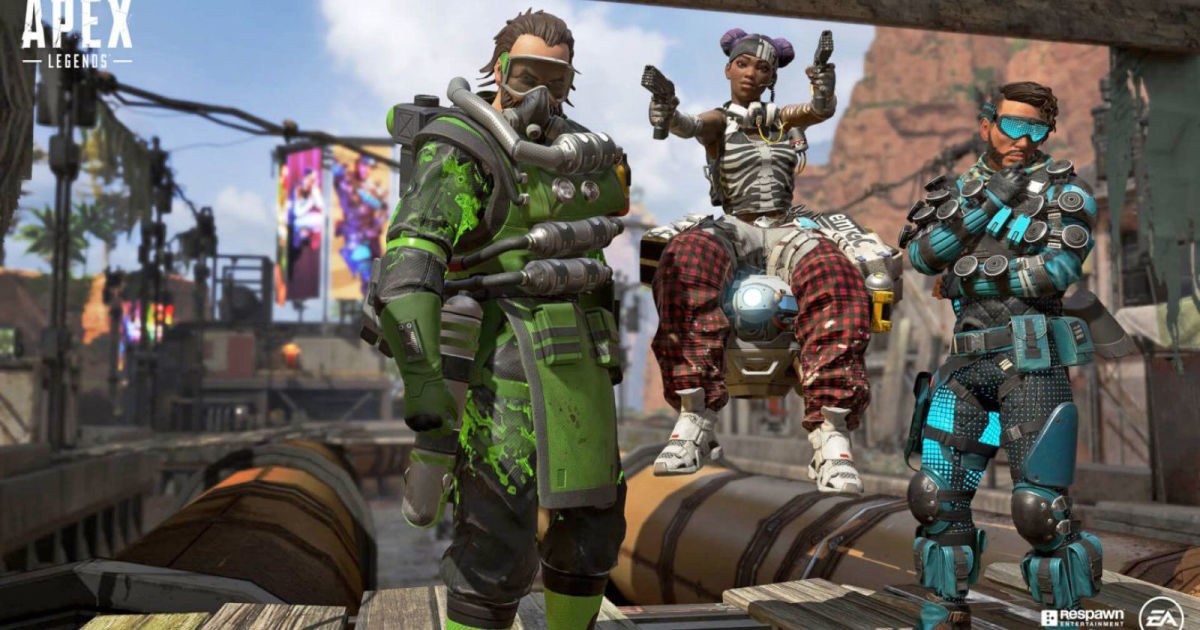 Millions of players have already dropped into King’s Canyon, and it looks like that count will only get bigger from here.

In a May 7 conference call, EA announced their plans to bring the popular shooter to more platforms as it looks to further grow the number of combatants to land in King’s Canyon.

In the meeting, the publisher confirmed that their battle royale was their fastest growing new game with around 30% of Apex players being new to EA products. With that in mind, the company said they’ll be focusing on delivering new content throughout a “long term service” which will include new Legends and the like.

The incredible rise in popularity has led the publisher to look into the possibilities of releasing Apex Legends to more gaming platforms as well as bigger markets.

Is Apex Legends coming to the Nintendo Switch?

Players can already pick from the three of the most popular platforms to play Apex Legends, including PC, Xbox One and PlayStation 4. With news from the latest conference call, Nintendo Switch players hoping to participate in the Apex Games have a new hope to cling onto as the publisher is set on expanding the reach for the title.

EA said they were going to bring Apex Legends to mobile devices which should skyrocket their already impressive reach.

– Many players are trying games/series they've never played before due to the large library on Access/Origin.
– Use engagement seen inside the subscription service to decide which games to add to the service + greenlight new titles/genres/IP.

EA and Respawn Entertainment have been hard at work to get as many players in their servers as possible, and the latest announcements are sure to get more people landing in King’s Canyon soon.