Apex Legends has been out for less than a week on PC, PS4 and Xbox One, but already fans and are calling for updates to increase the game’s chances at standing out – including one of the biggest streamers, Dr Disrespect.

Some fans are desperate for a Ranked Play mode to be added to the popular new title – something that hasn’t been implemented successfully in a big Battle Royale game to date and would separate Apex from competitors.

Dr Disrespect aims to be the best in every game he plays, and this hasn’t changed since the release of Apex Legends on February 4. Now, The Doc is hoping that a Ranked Play aspect will be added to the free-to-play title to make it more competitive and to stand out from its rivals – mainly Fortnite. 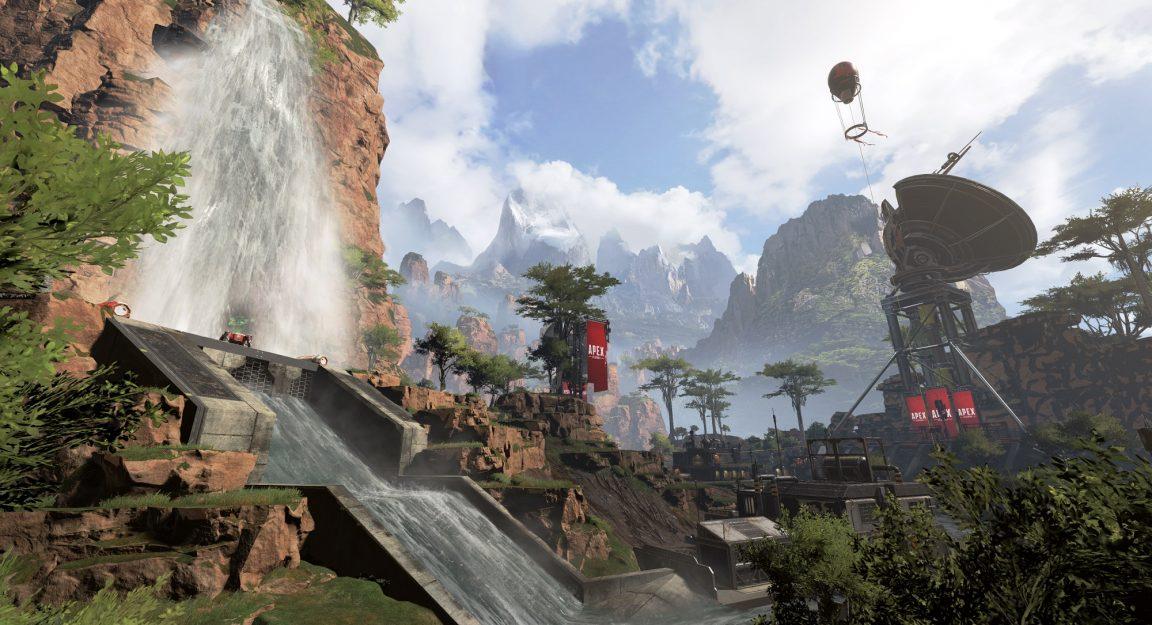 “Yeah, and people are saying ranked mode,” The Doc stated during his February 7 stream. “We have yet to see a ranked mode, a competitive mode, for a Battle Royale. Other than the tournaments that go on in Fortnite, the in-game tournaments whatever you call those, the Pop-Up Cups, which are kind of competitive. But an actual true, ranked playlist might be interesting because then it’ll feel like we’re playing for something.”

He added: “That’s what we haven’t been getting with a lot of Battle Royales, like, are we playing for something other than trying to be the last team alive. And it’s easy, right. Fourteen wins yesterday.”

Different leaderboards exist in a number of the popular Battle Royale titles to give a somewhat ranked aspect to the success that players can track.

However, that’s not exactly what Doc is getting out – perhaps wanting a system where the best players only play against others who are on a similar standing to them, instead of dropping in against everyone.

That would take away one of the more infuriating aspects of streaming Battle Royale titles – stream sniping. It would also be handy for someone like The Doc who is always trying to prove just how far ahead of the competition he really is.

With games like CS:GO, League of Legends, Overwatch and even Hearthstone showing how well a competitive matchmaking, or ranked, system can work in various types of games, it isn’t too difficult to imagine it working in Apex Legends.