Bangalore is one of the original characters in Apex Legends, but after three seasons and countless updates, players still feel that she is missing a truly incredible legendary skin – so fans have made their own ideas.

Bangalore is a ‘professional soldier’, born into a military family, and so far, Respawn has kept all her skins fairly militaristic.

However, that changed with the new Fight or Fright event, where Bangalore has finally been given something a little more exotic. 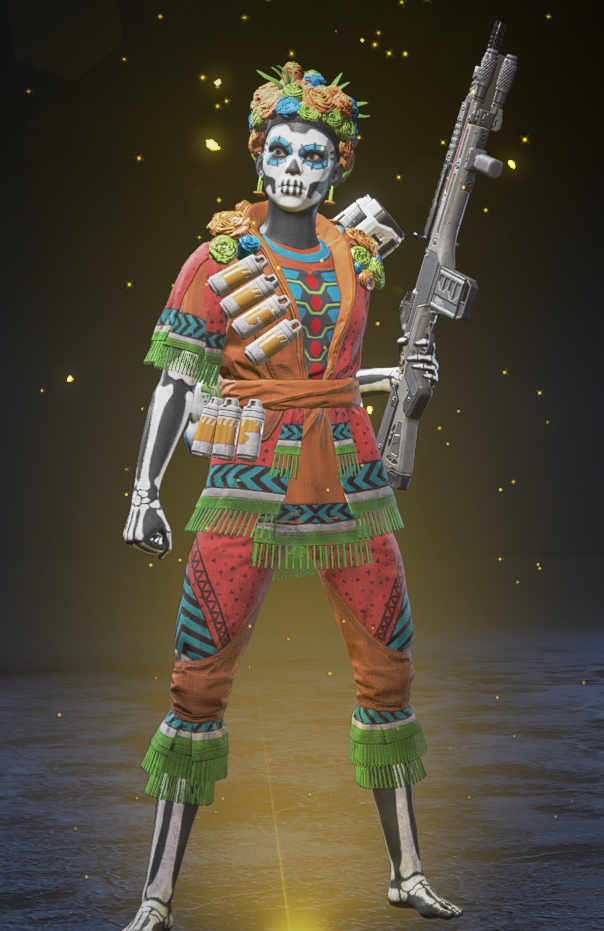 This skin is still linked to the event and the Halloween theme though, and so Bangalore mains are hoping that it’s a sign of more impressive cosmetics still to come.

While they wait though, some of the more creative fans have made concepts for how Bangalore could look.

The first, coming from artist Michał Sałata, keeps Bangalore in her military theme, but also gives her a more aggressive and streamlined look.

Bangalore needs some serious love. I remember seeing this back in May. Come on she deserves it! from r/apexlegends

Others have suggested that since Bangalore comes from an IMC background, she should get a military uniform to match.

Respawn could even take inspiration from their own designs in Titanfall, with the female version of the IMC pilots.

Respawn themselves are the creator of this next idea, from their own art for Bangalore.

This image is part of the character’s lore, showing her when younger and fighting in the military, and her outfit here would make a perfect addition as a legendary skin. 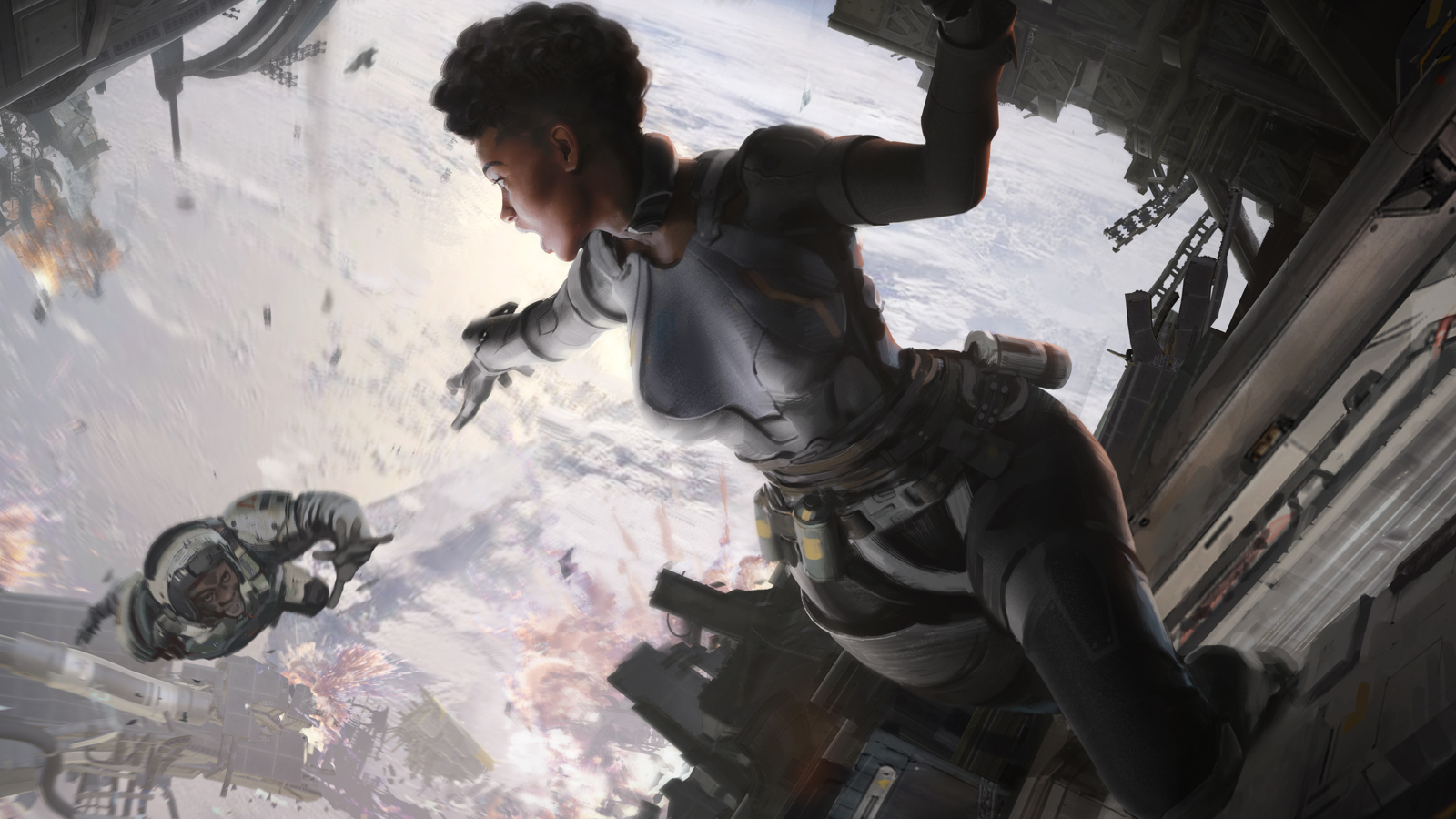 For a character that could really do with some improved skins, Bangalore fans will be hoping Respawn show some love for their military character in the next content update.

After the ongoing Fight or Fright event, we can expect another mid-season event in Season 3, before Season 4 launches, where perhaps more cosmetic content will be added.