Apex Legends: The season three map hint you may have missed

Apex Legends season three and if you weren’t looking for it, you may have missed another tease about a new map.

With season two drawing to a close, Apex Legends fans are gearing up for the game’s next highly-anticipated major update that looks set to finally add ‘Crypto’ as a playable legend. The unreleased character has been teased for quite some time, with leaks extending back to season one with his name being mentioned.

However, it isn’t just an addition to the roster that’s being unveiled in season three, as fans have been deciphering hints about a possible new map that would give the game an icy background instead of the Kings Canyon setting that they have come to know and love. 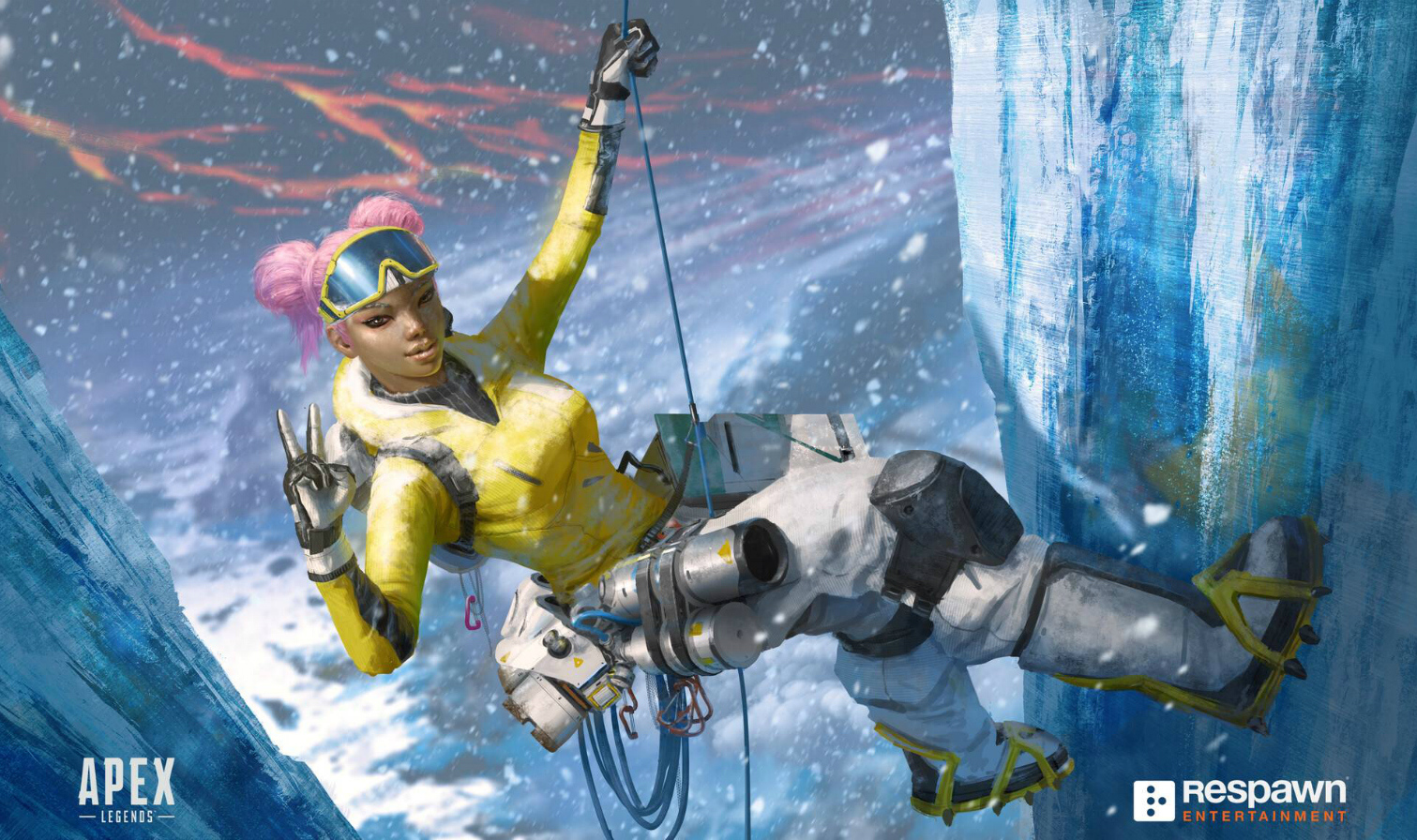 A snow setting within Apex has already been hinted at.

Those hints have only been added to with the unveiling of the game’s latest tease, an Instagram post that included a ship flying through the night’s sky and battling some difficult weather.

While the image was posted to Twitter and captioned with some funky hacking text and clearly hinted at the new Legend, any eagle-eyed fans who took a closer look at developer’s Instagram would have noticed that their image appeared to reveal snow or rain-like weather – another hint at the apparent Psamathe setting. 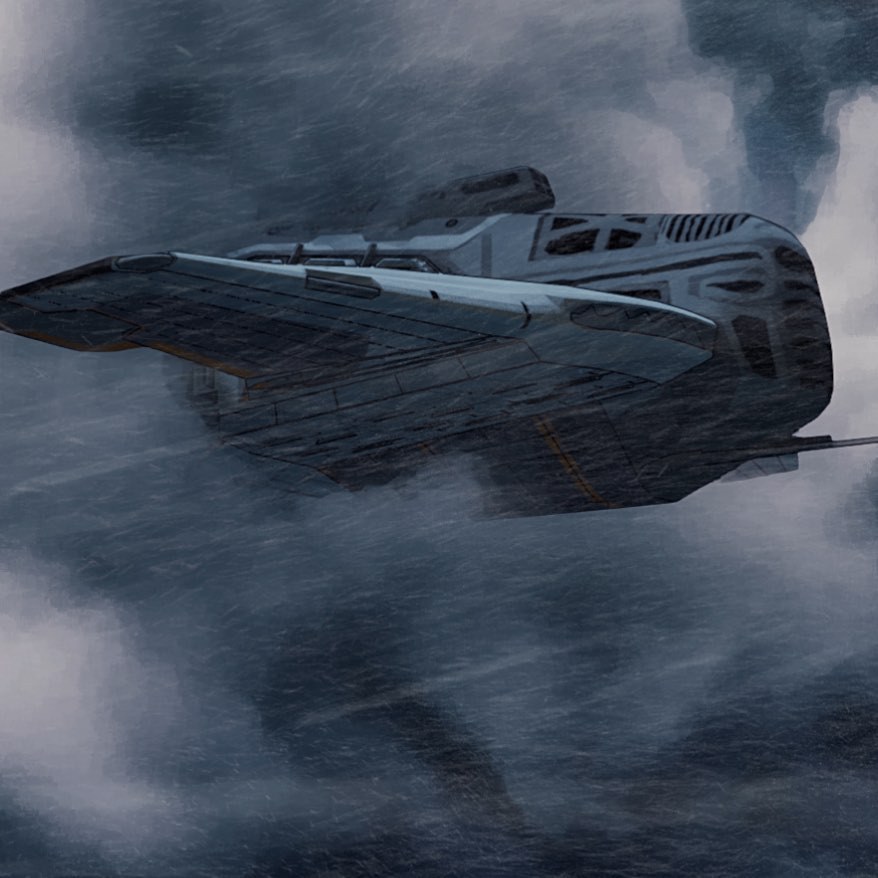 Anyone who been following the lore behind Apex Legends will recognize the name as having a part to play in the Titnafall universe as it’s the home planet of current legends Octane and Lifeline.

The apparent first look at the setting was revealed thanks to the image of Lifeline scaling an ice wall that had volcanic veins just off in the background.

Whether or not Apex Legends will be getting a new map or if the current map will fill with snow remains to be seen, but the ‘Meltdown’ name for season three seems to confirm a snowy setting.

The third season of the battle royale title is set to get underway on October 1, 2019, pretty much as soon as season two ends, so we won’t have much longer to wait and see what Respawn has in-store.