Apex Legends streamer shivfps lost his mind after he witnessed a hacker snap from player to player on their way to claiming a victory.

Hacking, cheating, or just getting an unfair leg-up is one of the worst things you can encounter in a multiplayer title as it can very much ruin your experience – be it as a casual newbie who is trying a game out for the first time or an experienced pro who has already climbed the mountain.

It’s made worse, though, when you fall into the latter category and you’re supposed to be separated away from cheaters through systems like skill-based matchmaking and ranked mode just like Apex Legends has. 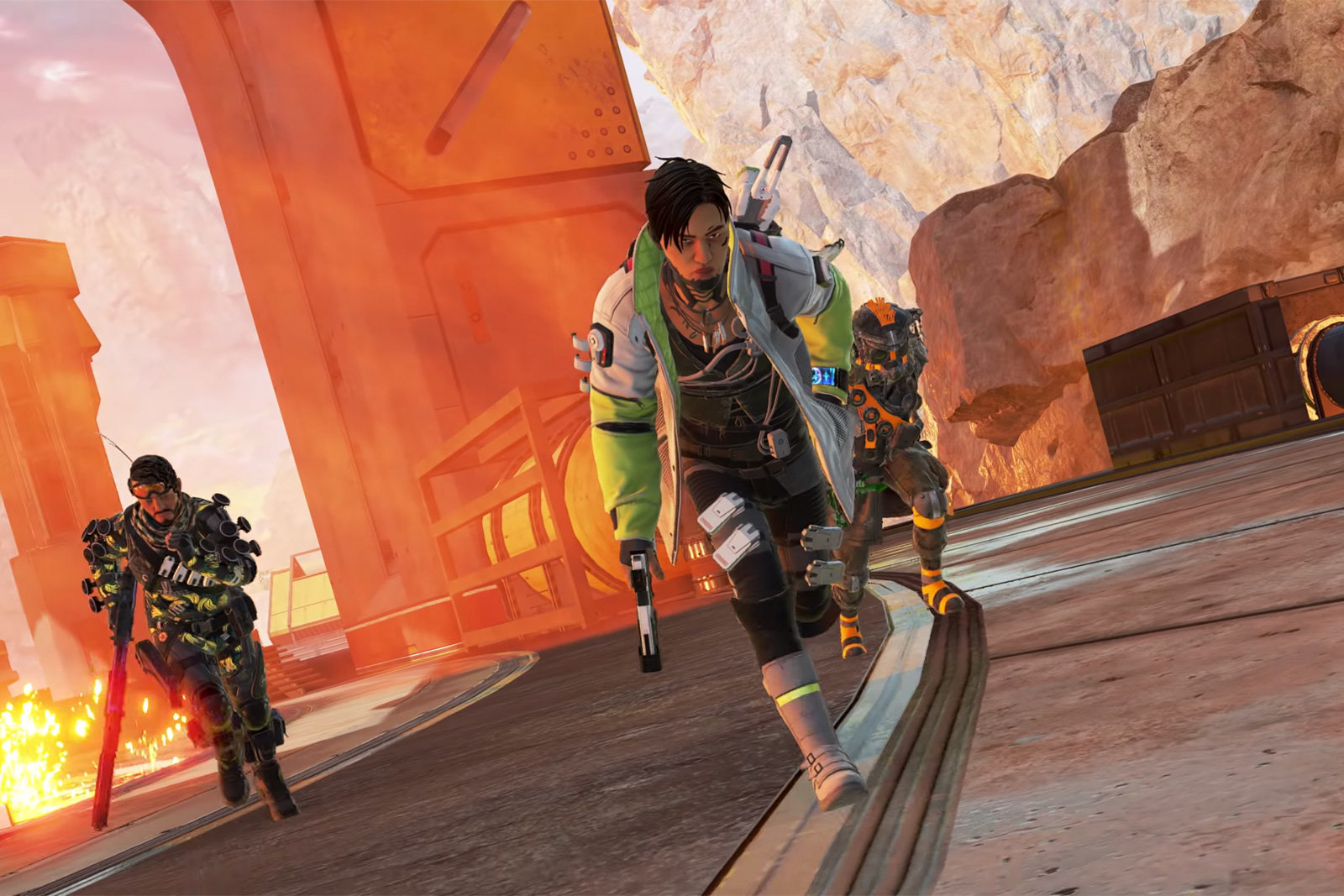 Respawn have cracked down on cheaters in Apex Legends but plenty of hackers still rear their heads.

So, it was pretty understandable that shivfps absolutely lost his mind when he witnessed a pretty blatant cheater in his high-level game. “What f**king losers dude, holy sh*t, ridiculous,” he said during his January 4 stream as he watched the final few moments.

“You’ve got aimbot anyway, you’ll win every f**king fight,” shiv added after sending in a report for aim-locking. As the player in question started snapping back and forth between players moments later, the streamer completely lost it.

Now, considering he has video evidence to go alongside his multiple in-game reports, shiv could very well see something done about this hacker in question.

Whether or not Respawn will further crackdown on the exploits – like they have done since the game launched and avoided a bit of an epidemic – very much remains to be seen.