Twitch star Michael ‘shroud’ Grzesiek has weighed-in with his thoughts on the upcoming nerf to the Charge Rifle in Apex Legends, explaining that he thinks the weapon is already well-balanced.

From a brand new fast-paced map, to a new Legend with a host of different abilities, Season 3 has brought a plethora of changes to Respawn Entertainment’s battle royale.

Although players are loving the new map, legend and cosmetics, the new energy–based sniper rifle weapon has become a controversial topic in Season 3. 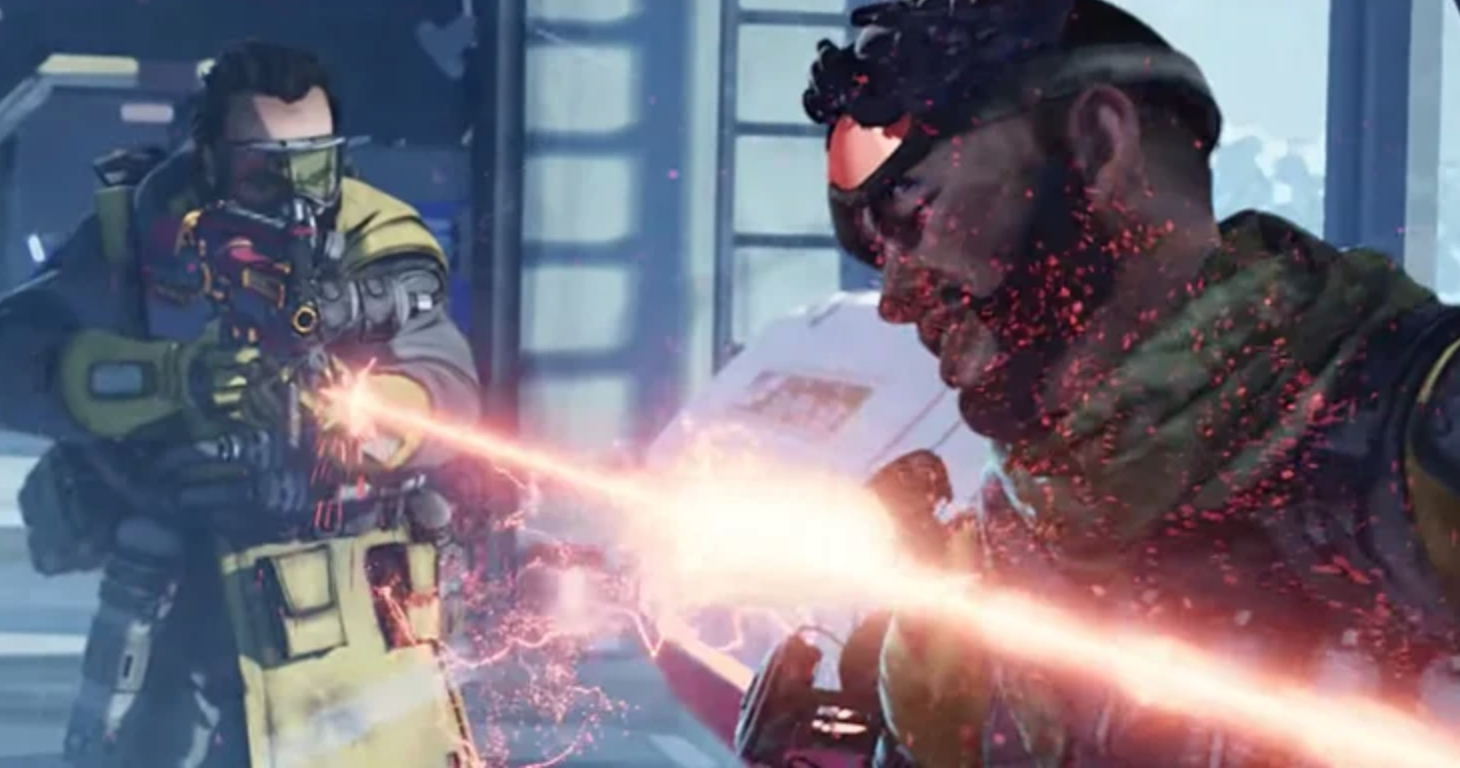 Given the changes that have come as a by-product of the Charge Rifle’s addition, the Apex Legends community took to the Apex Legends subreddit to protest the devastating effects of the sniper in-game. Subsequently, Respawn acknowledged the issue and are making changes accordingly.

Given the pressing nature of the issue, shroud has given his two cents on the new energy weapon.

The former CS:GO pro argued: “It’s insanely good if they’re out in the open, but if there’s any cover at all, it’s really not that good… A Longbow will beat it, ya know?”

In terms of the weapon’s use in-game, Grzesiek supported the current meta, stating: “The only way to really do a lot of damage is to trace somebody for the full amount of time, but if they’re just poking and they’re peeking their head and sh*t, it’s really not that good… I kind of like the balance of it.”

Shroud went on to explain that the weapon’s effectiveness is entirely situational: “I don’t think it’s actually that broken. It feels broken when people are clueless (and in the open). Any tiny bit of cover, and it’s a useless weapon.

Indeed, the issue has been recognized by the developers through their Trello board, with changes set to arrive in a future patch.

Given Respawn’s community engagement thus far, they will likely be implementing feedback from popular personalities and the subreddit alike.