Respawn has revealed its rewards for Apex Legends ranked play, as Series 1 (part of Season 2) is set to end on the last day of September, ahead of the launch of Season 3.

Season 3 of Apex Legends is right around the corner. Named ‘Fire and Ice’, according to leaked game files, the new season will reportedly featured the new legend Crypto, a new battle pass loaded with new skins and rewards, and reportedly some new weapons as well.

Players who competed in series 1 of ranked play will earn a weapon charm and a badge that features the highest rank they obtained. Those ranks are Bronze, Silver, Gold, Platinum, Diamond, and Apex Predator.

New ranked rewards also feature a collection of skydive trails. Diamond ranked players will get a Thor-like lightning trail, as will those who achieved the Apex Predator rank.

Earn your rank and enjoy the spoils of battle with all-new Ranked rewards including badges, weapon charms and skydive trails.

As Apex Legends approaches its third season and its second series of ranked play, Respawn has indicated that they are putting more eggs into the competitive basket going forward. Respawn announced the rewards for the first series of ranked play during the $500k Preseason Invitational in Krakow. 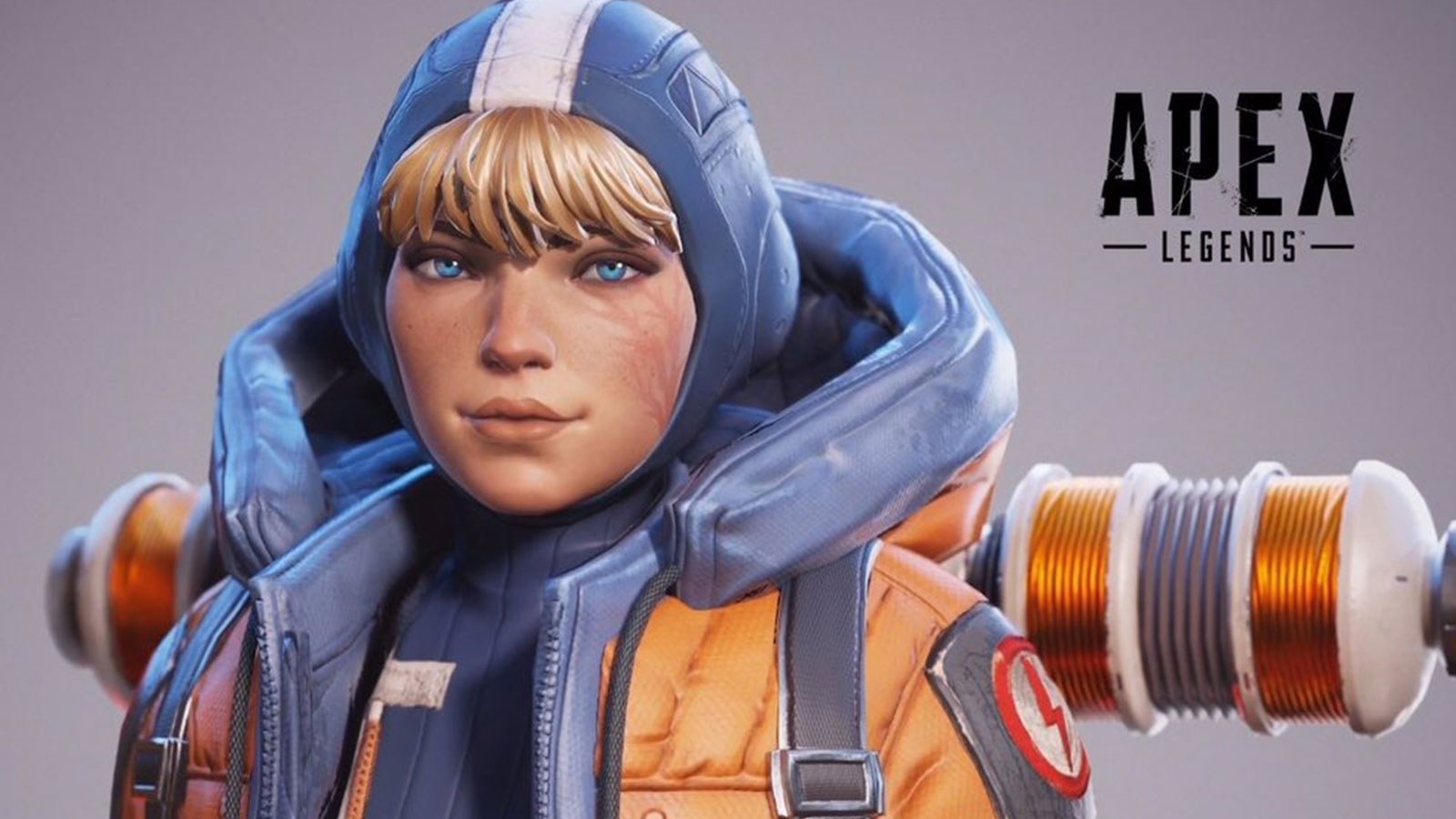 With a new focus on improving the competitive aspect of their battle royale title, we can expect Respawn to offer more rewards for its ranked play in future series.

Season 3 is set to start in October, when a new series of Ranked Play will also presumably start up, with even more rewards.