The Apex Legends Preseason Invitational kicks off September 13 live from Poland and runs until the 15th where teams will compete for a cut of the $500,000 prize.

EA and Respawn have been ramping up the competitive Apex Legends scene and that’s continuing with the Preseason Invitational which starts today.

This three-day event will feature some of the biggest esports team involved in competitive Apex Legends including Team SoloMid, NRG, Luminosity, and many more.

Where to watch the Preseason Invitational

Tickets to the event in person are available in you happen to be in Poland. For the rest of you watching at home, you can do so from the comfort of your couch.

The event will kick off at 1 PM CEST (7 AM EDT / 4 AM PDT / 12 PM BST) each day of the event and will be live on Twitch, YouTube, Mixer, and Facebook. The Twitch stream can be found below.

On the Electronic Arts website, there’s a simple schedule for this Invitational – as seen below. This shows the start of matches and even the finals too.

What are the rules?

With 80 teams and 240 players total competiting in the event, it might be helpful to know the rules if you’re watching along.

It’s actually not all that hard to follow and a good chunk of points will come from where teams place. If a team is eliminated, they’ll drop down to the loser’s bracket and still have another chance to compete.

Here’s the complete look at the rules courtesy of Liquipedia. 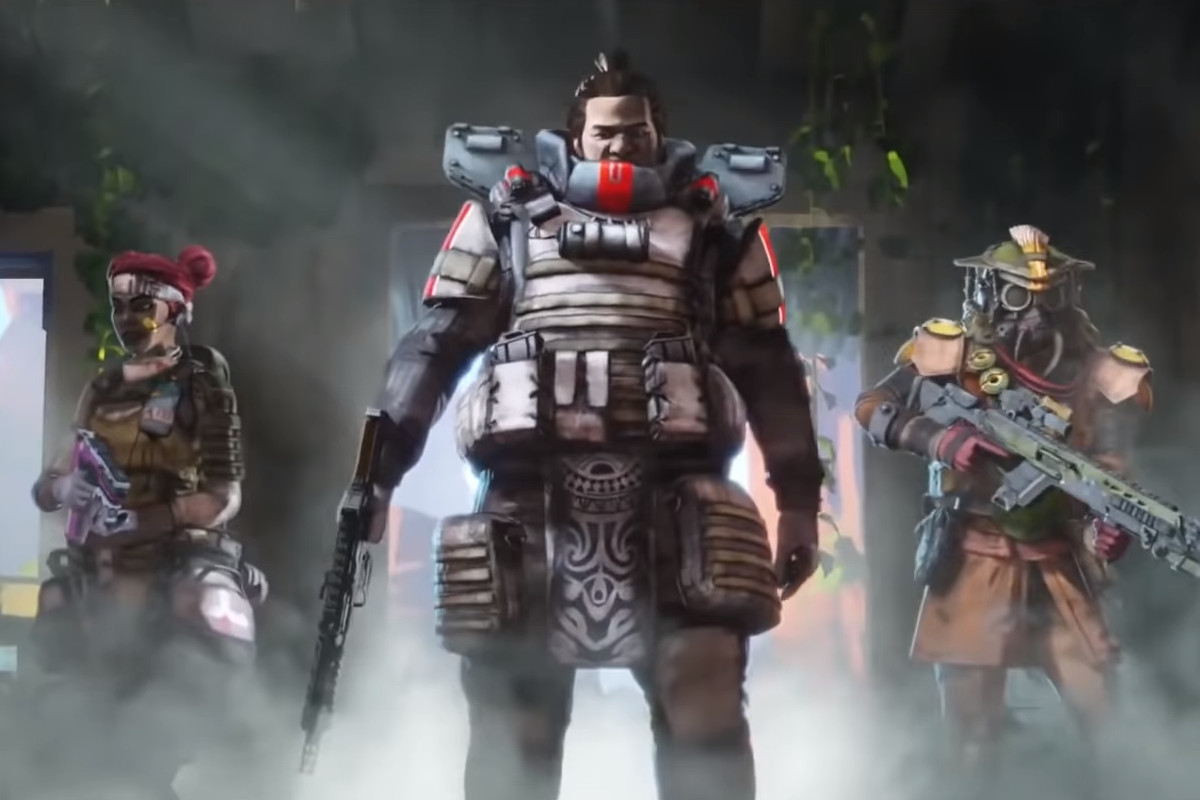 The best of the best will be dropping in and competing in Apex Legends.
[ad name=”article4″]

What teams are competing?

All the big organizations you’re used to seeing compete in Apex Legends are here including Team SoloMid, NRG, CLG, Team Liquid, and many more.

However, since there are 80 teams competing in total, with some lesser-known teams rising to the challenge, including some from regions outside of North America.

For the complete list of teams and their players, they can be found below – courtesy of EA. 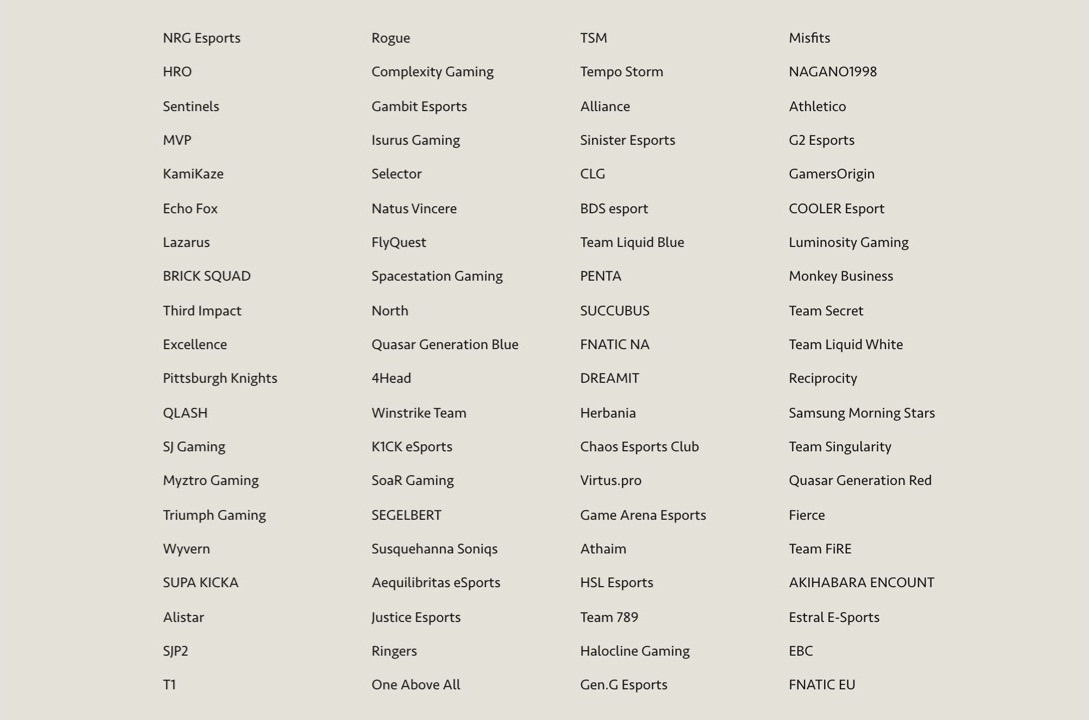 Although 80 teams are competing, only 20 will be getting a share of the winnings, meaning they’ll have to finish in the top fourth of all teams.

On top of that, there will be a special “Apex Predator” prize which goes to the player who earned the most kills and he’ll be given an $8,000 prize.