Since the game’s release back in February, Respawn have been struggling with player complaints about balance, development times, the lack of esports news around the title, and more, even while the game continues to be popular.

There have been a few problems in the game which have persisted for so long that some fans were routinely critical of Respawn for ignoring the complaints of their player base – making NiceWigg’s NDA mishap a sigh of relief for a lot of people. 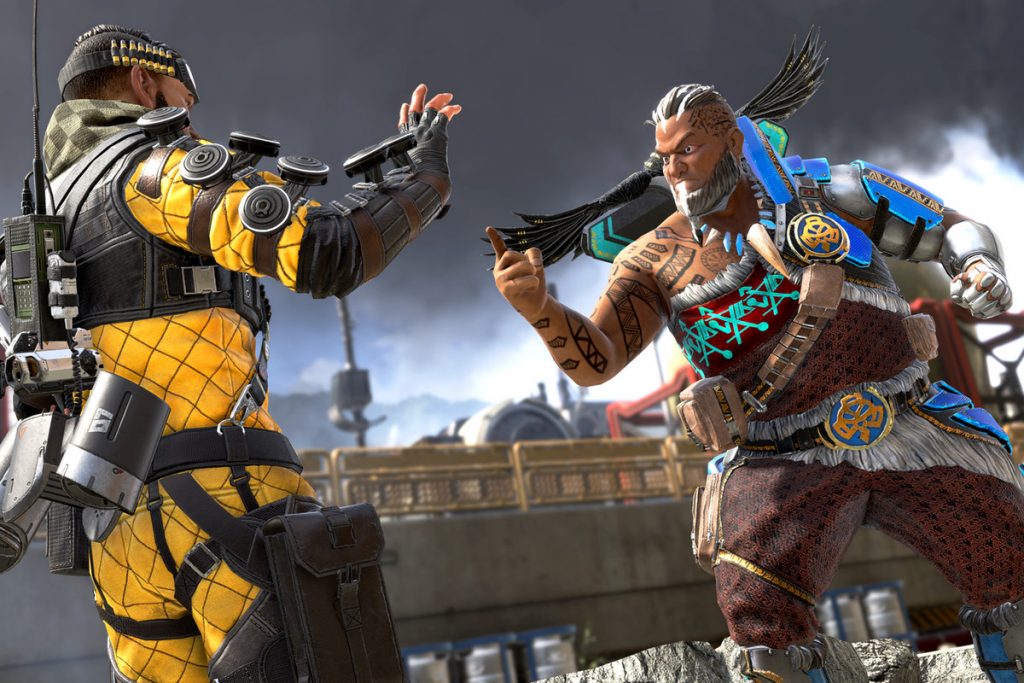 A Respawn dev was quick to note NiceWigg’s lapse in judgement when tweeting about the secret Apex Legends meeting.

In a since-deleted tweet, the Counter Logic Gaming player gave his audiences a heads up as to why he wouldn’t be streaming the following day. One problem: he gave a bit too much information regarding his whereabouts.

“I won’t be live tomorrow because I am going to talk to the Respawn devs tomorrow with a bunch of other pro Apex players about game’s future content, fixes, patches, and more!” he said.

Although the pro didn’t reveal anything too groundbreaking, Producer at Respawn Entertainment Josh Medina still stepped in to remind NiceWigg to read the fine print: “Bro you didn’t read the email completely did you?”

Well, even if he wasnt supposed to share this, I think its cool that they get input from the larger voices in the community. Looking forward to what it brings. But uhh @lowkeydbjosh you guys CLEARLY need a Mirage main invited so he gets represented!(Buffff) ?✊ pic.twitter.com/BYgrGqUWYM

It seems like the pro player must have been given instructions to keep the meeting under wraps, though excitement must have got the better of NiceWigg – resulting in the deleted tweet.

Luckily, it seems like the devs have a sense of humor about this particular case, seeing as the contents of the meeting must be more important than the announcement of it.

Medina gave a light response to a screenshot of the deleted interaction, hopefully indicating that no one’s in trouble – at least outside of the Apex Legends servers.

“Well I’ll talk to him in person and show him what’s up with controller lol,” Medina said, in reference to KBM vs controller debates that spans across multiplayer titles.

Even still, this is a great sign seeing as Respawn has opened its doors to the more competitive players, hopefully to address their longtime worries of the game.

As unfortunate as NiceWigg’s mishap was, players are at least encouraged that this means Respawn are taking notes from some of its most dedicated players.

“Really happy to see this,” Twitter user ‘Dopluur’ said in response to the deleted tweet. “Making streamers/pros happy will always have major influence over new players and the general community”

Relsly happy to see this, making streamers/pros happy will always have major influence over new players and the general community

More topics of discussion that could stem out of Thursday’s meeting could be a range of motions to sort out the “Apex competitive gaming program” in the near future, something we know the company has been planning for. 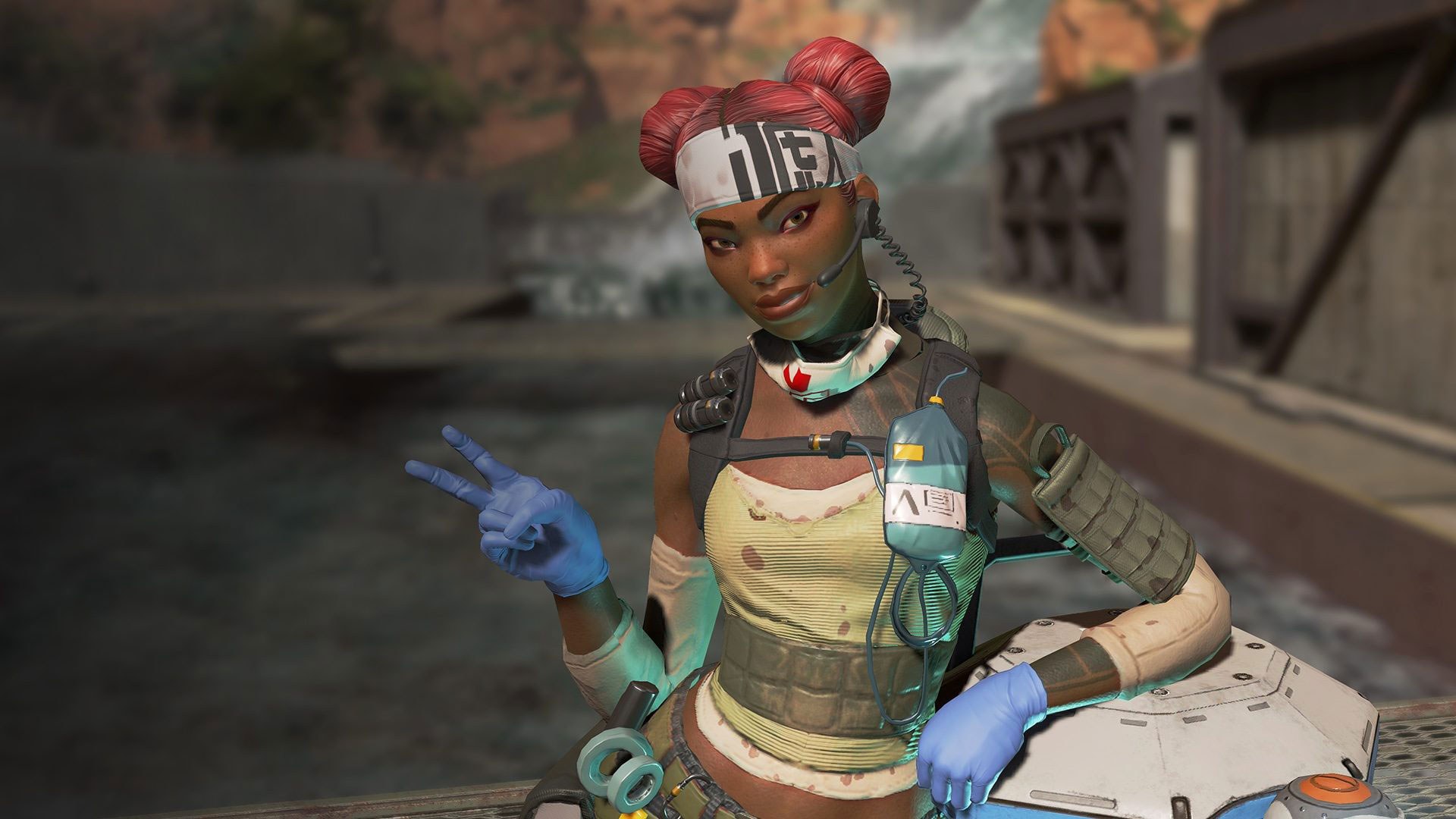 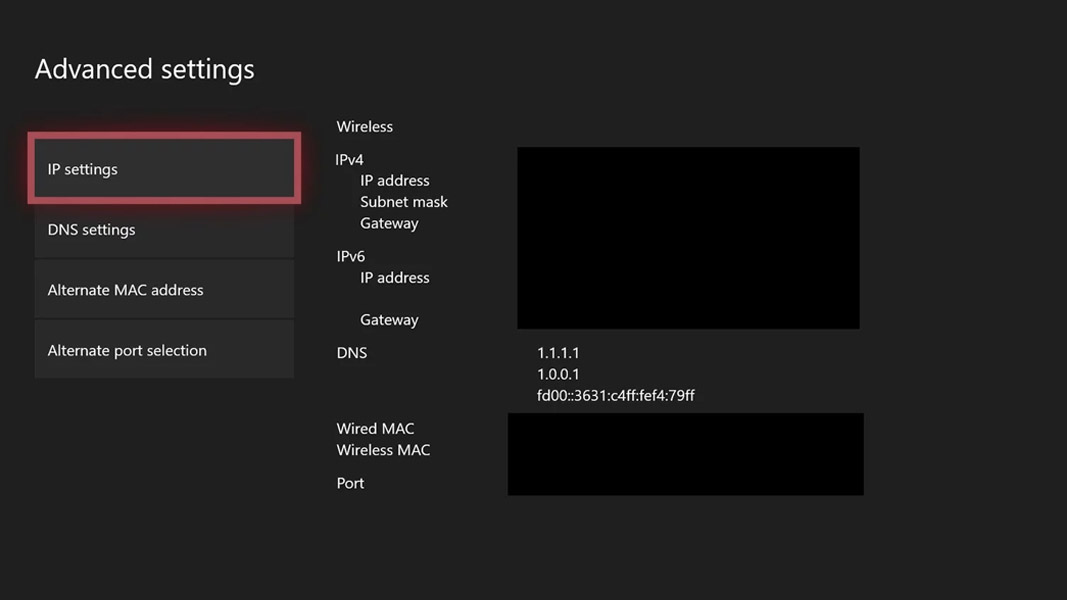 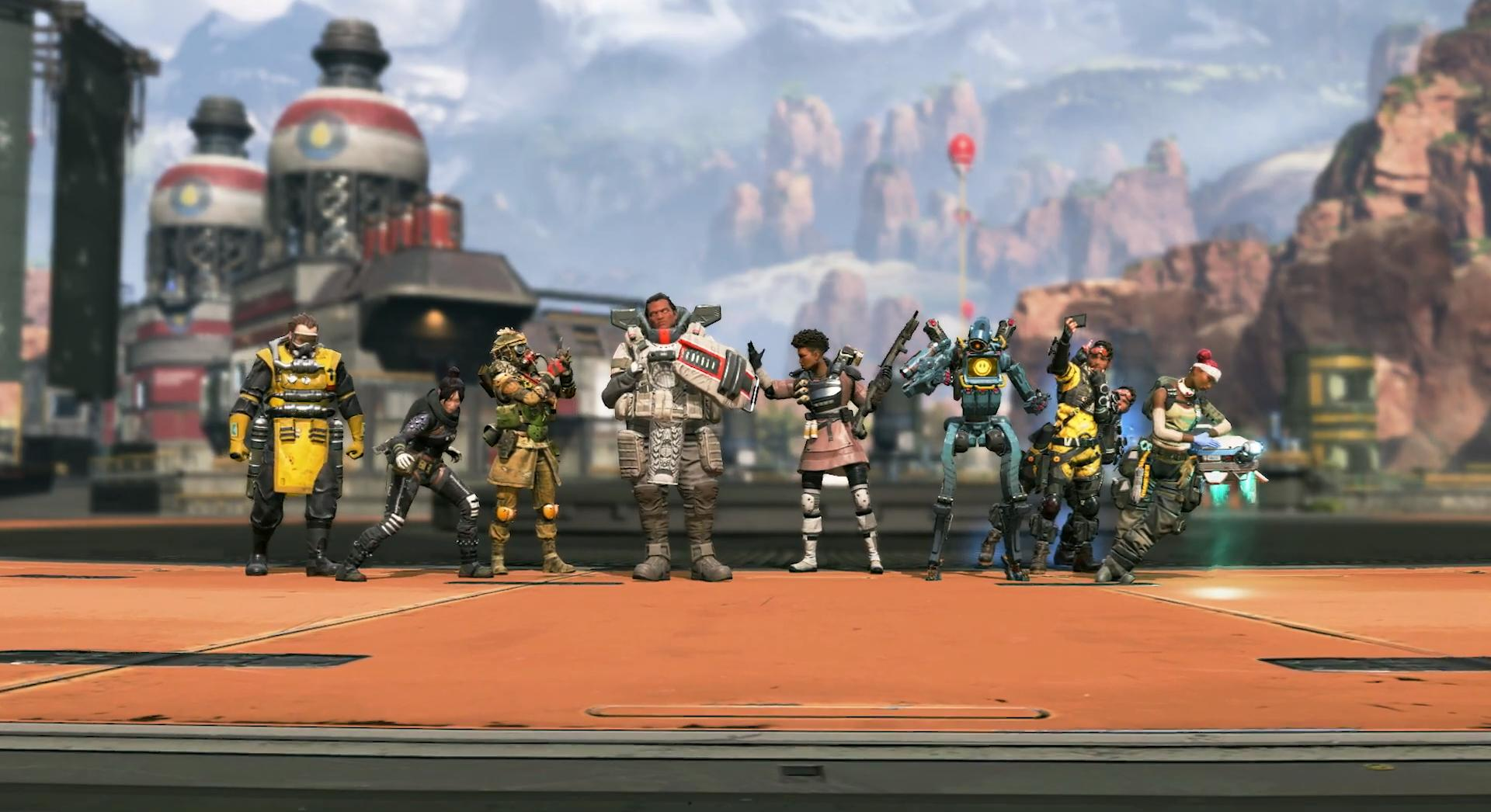