An Apex Legends player was left stunned after being attacked by an invisible enemy while minding their own business in the Firing Range training mode.

Since players were told that Firing Range had secrets to be uncovered way back in season three, Apex Legends fans who may not have bothered with the practice mode will regularly find themselves killing some time there.

Plenty will use to mode to get their aim right, while others have been looking for any sort of bugs or secrets – like the third-person bug that appeared before the limited-time mode launched. Though, in more recent hunts, one player was left pretty stunned by the fact that they came under fire from something – even though they were all alone in the practice mode. 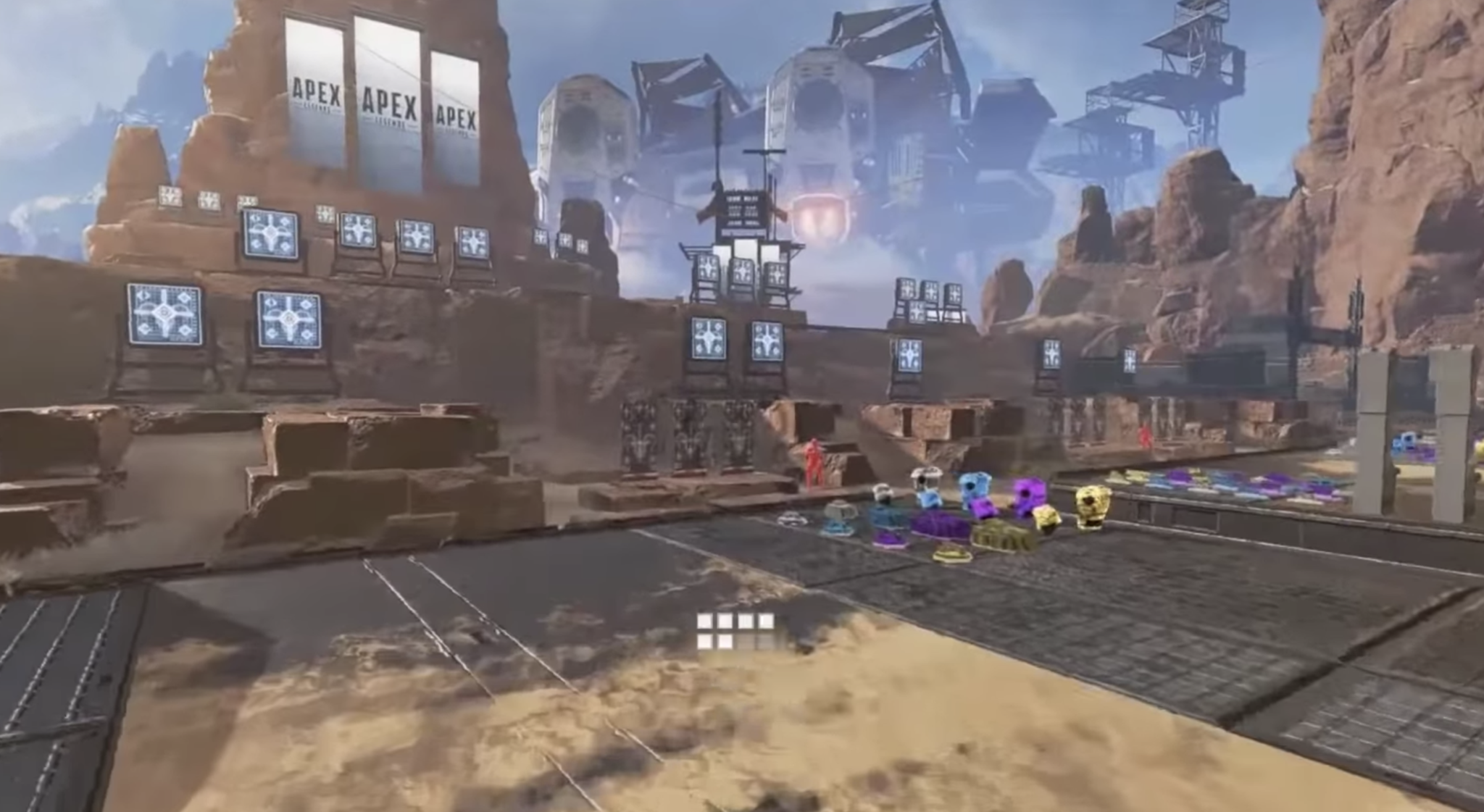 Firing Range is home to players honing their skills and looking for secrets.

The player in question was Reddit user SoaT-Apex, who noted that while they were minding their own business – getting warmed up with a Wingman – their health came under attack.

Now, the player’s health didn’t deplete as if they were being ravaged by an R301 or even Devotion, but it was ticking away at enough speed that caused them to jump – and for the game to throw out some of Pathfinder’s voice lines.

Though, after a few seconds, the damage stopped and SoaT-Apex was fine to continue going about their practice and warm-up – even if they may have been a bit warier about their surroundings.

Taking damage from another dimension in Firing Range from apexlegends

Some fans might think that, for one reason or another, this is either a bug within firing range or another secret that you’ll need to pull back layers to uncover.

However, briek21, seemed to offer up a plausible answer. They noted that when you drop into Firing Range, Apex actually loads you in with other people – even if you’ll never see them. For that reason, the Redditor could have been hit by a rogue thermite grenade from a different player.

While that could very well be the case, judging by how the health ticked away, without official word from anyone, there is no way of knowing for certain.

If it is a bug, however, it will be something that Respawn will want to root out in order to prevent players actually dying in Firing Range. It is all about getting warmed up, not frustrated.