Lifeline isn’t the only medic character in Apex Legends, but is certainly the most effective in this role, thanks to her trusty healing drone – and this trick makes her tactical ability even more effective.

In addition to dropping a care package as her ultimate, healing faster and reviving downed teammates faster, perhaps Lifeline’s most significant ability is the D.O.C heal drone.

As a tactical ability, the drone regenerates fast after use, and can be used to heal all members of a squad (and even enemies if they get close to it), but it does have one major drawback. 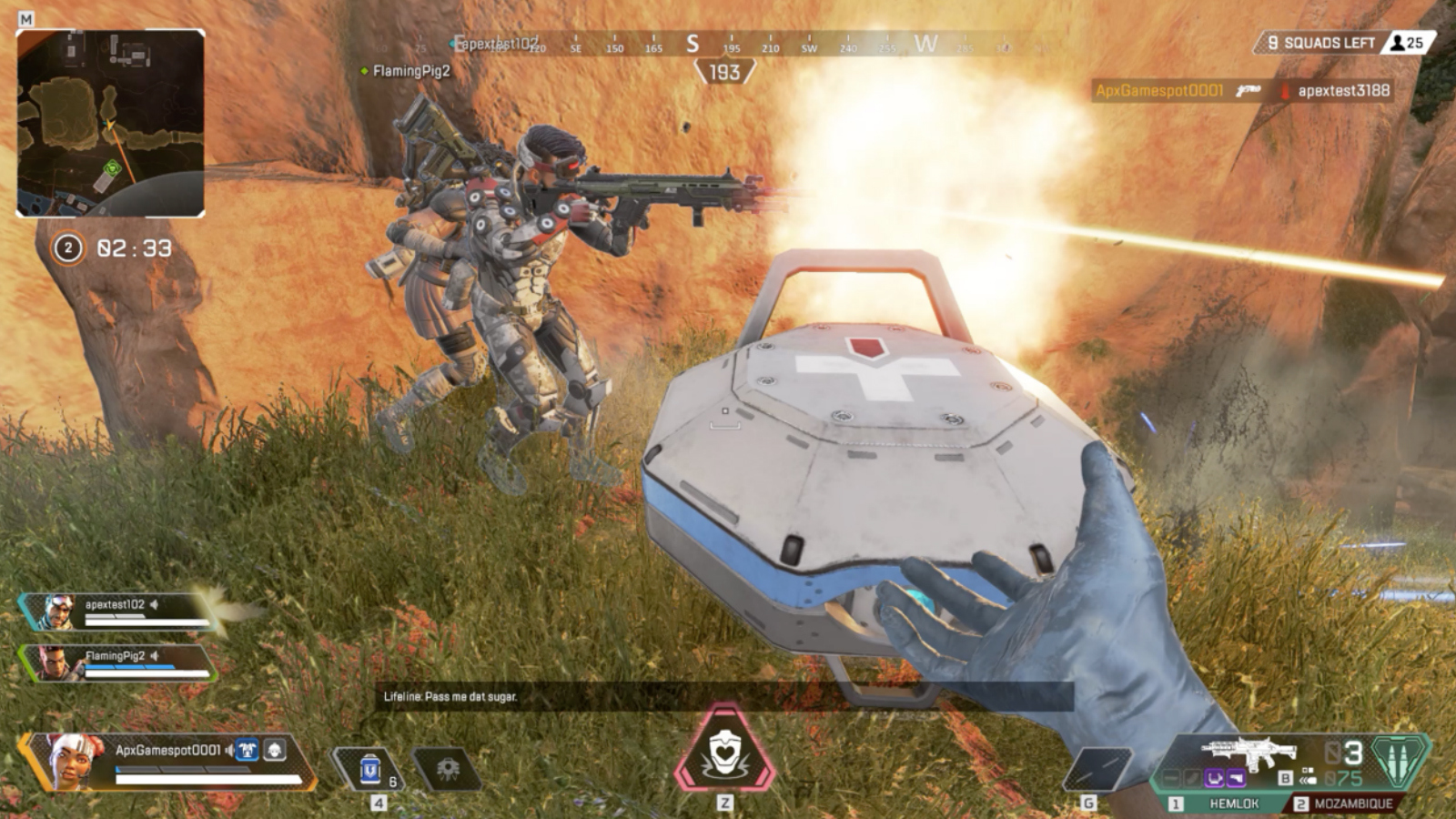 The heal drone is one of the most useful tactical abilities in Apex Legends.

To prevent the healing drone from being too powerful, players are required to stand roughly within one meter of its radius in order to connect to the tube which sends the vital healing.

The drone also cannot be moved easily, only pushed around very slowly, rendering players using it pretty much immobile for the duration.

How to use Lifeline’s D.O.C heal drone while moving

However, by chance, an Apex Legends player has discovered that if a door is closed on the drone, it will magically disappear – but its healing properties continue, and can be used from anywhere, meaning the player doesn’t have to stand near it to heal.

Apparently if you close the door on a health drone it disappears and allows you to heal while moving around! from r/apexlegends

Unfortunately, it’s not clear from the clip if teammates can also benefit from the healing, as no one else on u/Itzyatzee‘s squad took any damage.

However, judging by the clip, it looks like the player will need to have first connected to the Lifeline drone before closing the door, else you might not actually receive the healing.

Given that this is almost certainly an unintended bug, rather than an intentional feature, developers Respawn will likely aim to patch it up quickly – but in the meantime, Lifeline mains can try their hand at this cheeky trick.