Apex Legends players are starting to refine sneaky strats to pick up quick eliminations in the battle royale – and some people might want to take note of them, just in case.

Respawn Entertainment whisked away players to World’s Edge at the start of Season 3 on October 1, and since then people have been finding the best ways of staying alive in the unforgiving tundra of the new map.

But all’s fair in love and war, especially since people are getting accustomed to the various mechanics in Apex. Meaning people getting smart on how to use them to their advantage in certain situations.

For example, Reddit user ‘Euphoriaaa-’ showed a perfect bait to lure in unsuspecting players who make the mistake of tunneling onto their prize when discovering an Epic Body Shield.

After discovering a purple armor just laying around, they decided to equip it and then immediately blow it up using an Arc Star. Well since they swapped back to their original armor, the damaged Epic still lay on the floor – seemingly unscathed.

Not even going to deny this is a dog play, but a fun one at that from r/apexlegends

Then it was purely a waiting game. When an enemy Pathfinder came in to take the purple shield on the ground, Euphoriaaa sprung into action to claim their kill.

The player admittedly said it was a “dog play” but a battle royale is supposed to weed out players in any way it can as long as players stick to the game’s rules. 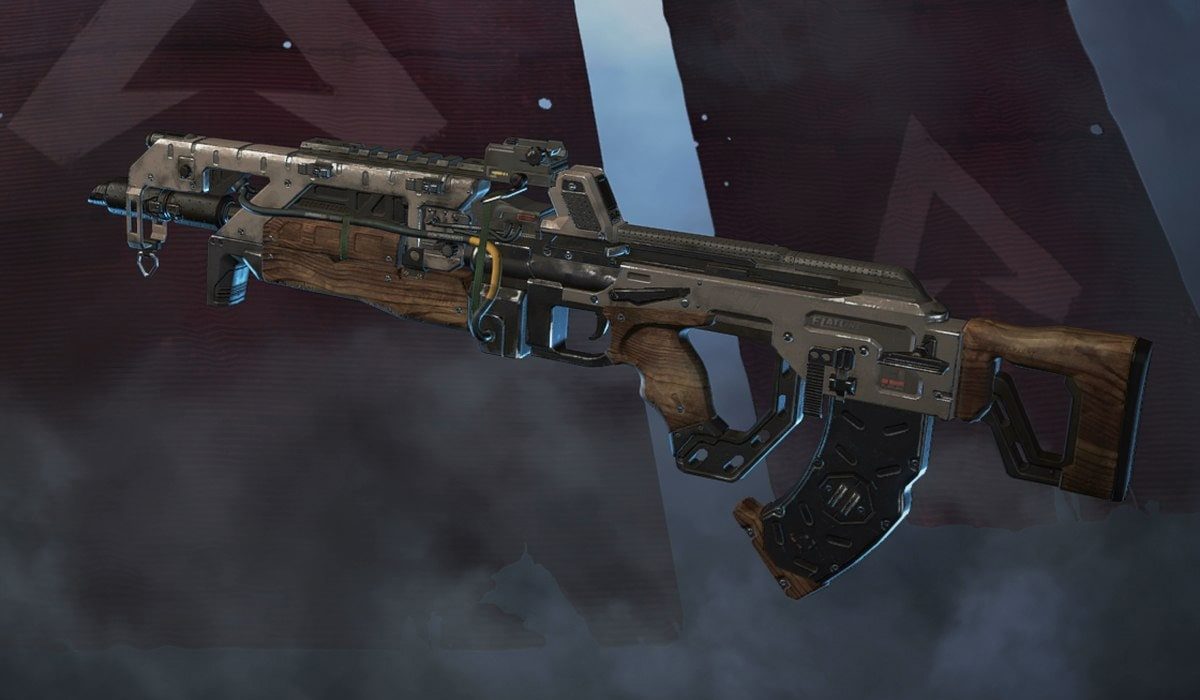 Bamboozles extend to floor loot too. Always check the firing mode when picking up guns like the Flatline.

Watching the unfortunate play unfold inspired others to come forward with “dirty” plays they came up with or had happened to them, revealing a trove of helpful hints.

“This is why I have trust issues,” user ‘WantonSonor’ said. “I picked up a Flatline from a Supply Bin yesterday and immediately got into an encounter… someone had changed it into Single Fire mode, there were only 4 rounds in the mag.”

Then, of course, there’s the “Bunker 2.0” that one Caustic player was overly thrilled to discover on World’s Edge which can really get players paranoid.

It seems like Apex Legends players are finding their own ways of having fun with cheeky plays throughout World’s Edge, and there’s bound to be more discovered in Season 3.