Fixes for Apex Legends bugs based around being able to kill other players inside the dropship before the match has even started, and abandon penalty problems, have been pushed out in a live hotfix patch, Respawn Entertainment has confirmed.

A bug based around being able to melee, and even knock down, enemy players in the dropship before the game even started flared up this week, forcing Respawn to move quickly to remove the game-breaking glitch from the game on October 7.

As well as that dropship problem, the developers also disabled a bug that was allowing players to quit out of competitive matchmaking rounds during the legend-select and drop screens, allowing them to avoid abandon penalties and gain max ranked points.

“Heads up Legends! We’ve pushed a server patch to PC to hotfix the following: bug that allowed players to melee during the pre-match; bug allowing players to quit out of ranked matches before they start, and avoid abandon penalties and still get max RP,” Respawn confirmed.

Heads up, Legends! We’ve pushed a server patch to PC to hotfix the following:

While the patch only dropped for the PC version of the game initially, the devs also confirmed that console versions of the hotfixes would be “soon to follow,” and were just pending confirmation from Microsoft and Sony for their console systems.

This isn’t the first time Respawn has had to quickly push a hotfix for issues in the game relating to ranked exploits either, with the developers slamming down the banhammer on players taking advantage of AFK protocols to avoid RP losses.

Considering this October 7 bug-fix was targeted at another way to gain ranked points, or avoid losing them, it stands to reason the developers may roll out another wave of bans in the near future for players who took advantage of the glitch, though there’s been no confirmation that this is on their radar just yet. 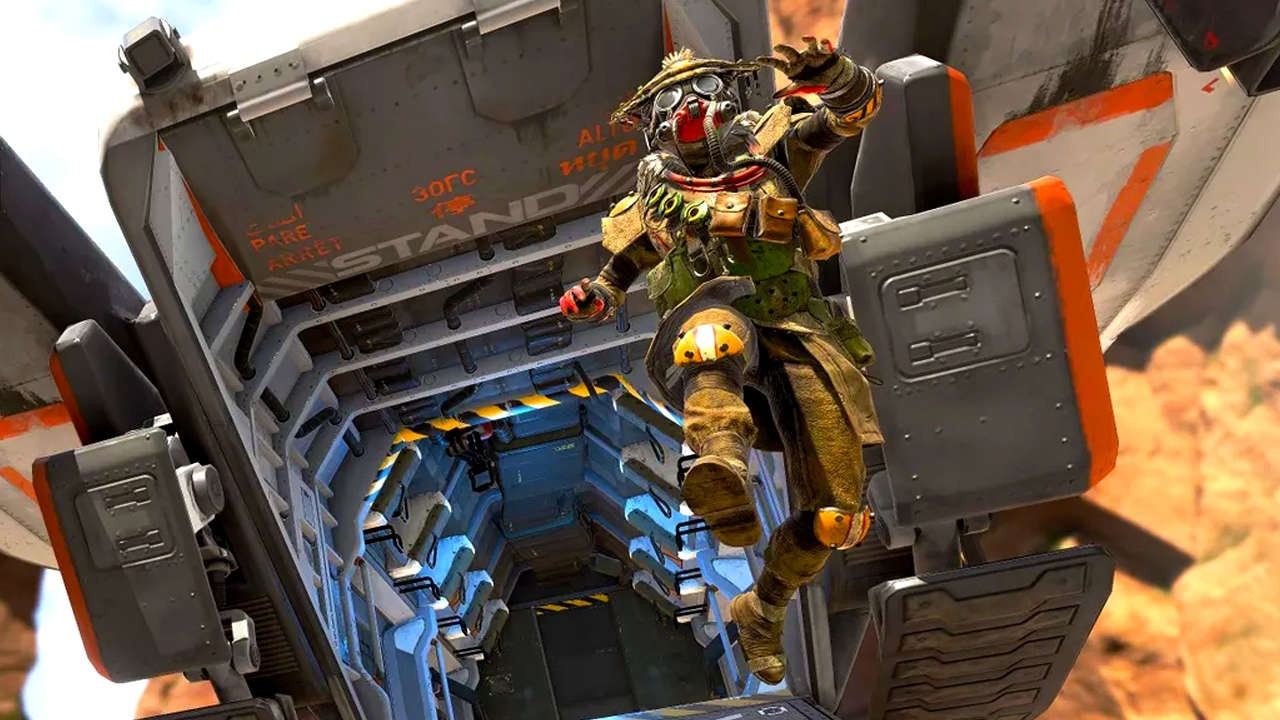 Apex players can once again stay in the dropship without being scared of pre-match violence.

Now that these problems have been solved, maybe it will be a little easier to grind out Apex’s competitive modes, as well as the game’s current limited-time event Duos.

If you’re dropping into Duos with a friend, make sure you know which legends work perfectly together so that your chances of being crowned Champions of the Arena are high.