The new World’s Edge map in Apex Legends Season 3: Meltdown offers a lot of options when choosing where to land at, and we’ve come up with a list of the five places you should avoid at the start of matches.

The introduction of World’s Edge at the start of Season 3 really injected a whole new set of flavors in the world of Apex Legends.

The new map is nearly twice the size of Kings Canyon, the map used in Seasons 1 and 2, and offers 15 distinct named locations that each have their own pros and cons as initial landing spots.

While many of those points-of-interest (POI) may be great destinations for the initial drop-down, some of them should be avoided because they just don’t offer enough incentive to make up for all the risk you may take heading there.

With that in mind, we’ve determined the five worst locations to land at on World’s Edge, based on three main factors: the quality of loot, position on the map, and popularity. 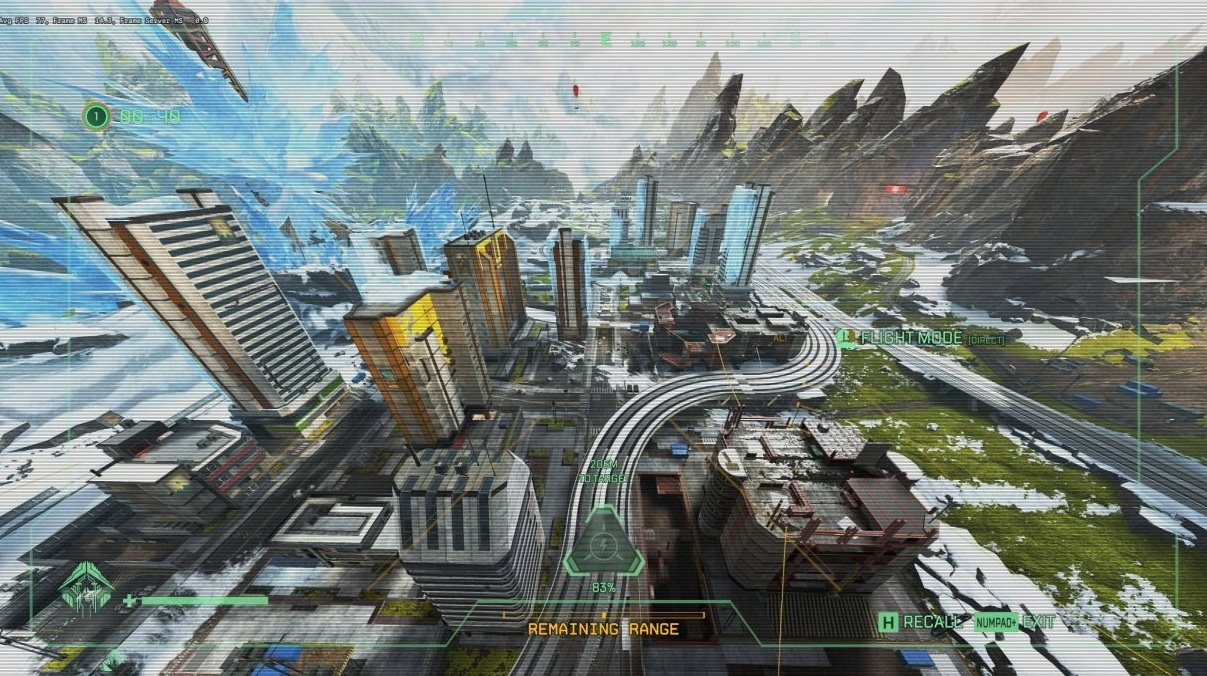 Capitol City may actually be the most popular landing spot on World’s Edge, mainly due to its size and central location, which is why you should try to avoid landing there at all costs.

The quality of the loot is usually average at best and there are just so many enemy teams around, so the chances of you finding high-tier loot and managing to get out with all three teammates alive are not great.

If you prefer this metropolis-type of location, then Skyhook is more than a suitable substitute landing spot, but we would highly recommend landing at Epicenter.

Epicenter is not nearly as crowded or massive and it offers better chances at finding good loot, and you can always use its position to pick off hurt teams trying to get out of Capitol City.

Although its not a central location by any means, Thermal Station is still extremely popular, mainly due to its tendency to carry a lot of loot, much of which is actually good quality.

However, do not give in to the temptation of landing there, because its one of the largest POIs on the map and also very difficult to get through, due to both its convoluted structure and the high number of enemy teams waiting around every corner.

The nearest location to it that’s a lot more manageable to land at is Train Station, which is a lot less populated, also offers decent loot, is protected by surrounding cliffs, and is a lot more central on the map. 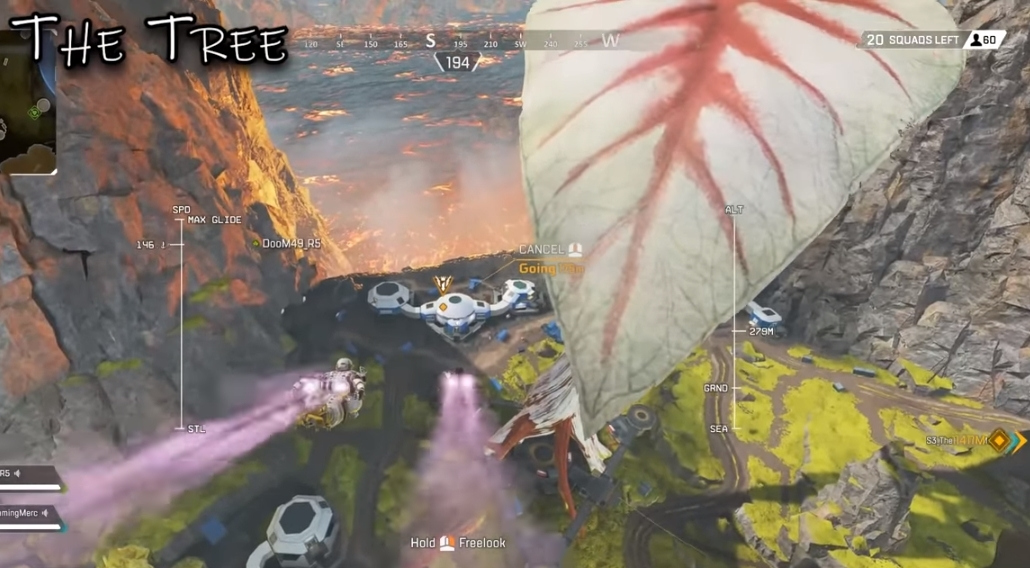 Located right next to Thermal Station, The Tree is another location you should avoid landing at, but for the complete opposite reason. It’s definitely one of the least popular landing spots on the map, but that’s because it really lacks on loot, both in terms of quantity and quality.

And if, by chance, another team or two decided to land there, there simply wouldn’t be enough loot for everyone, so you or your teammates could find yourselves fighting with incomplete inventories.

Added to that is the fact that it’s tucked so far into the bottom right quadrant of the map, so any circle that starts towards the northern half will take a while to get to.

Not to mention the fact that teams coming out of the adjacent Thermal Station are bound to be good players that have a lot of top-tier loot, so you would be at a major disadvantage if they tried to engage you, especially if you’re trying to get to the circle. 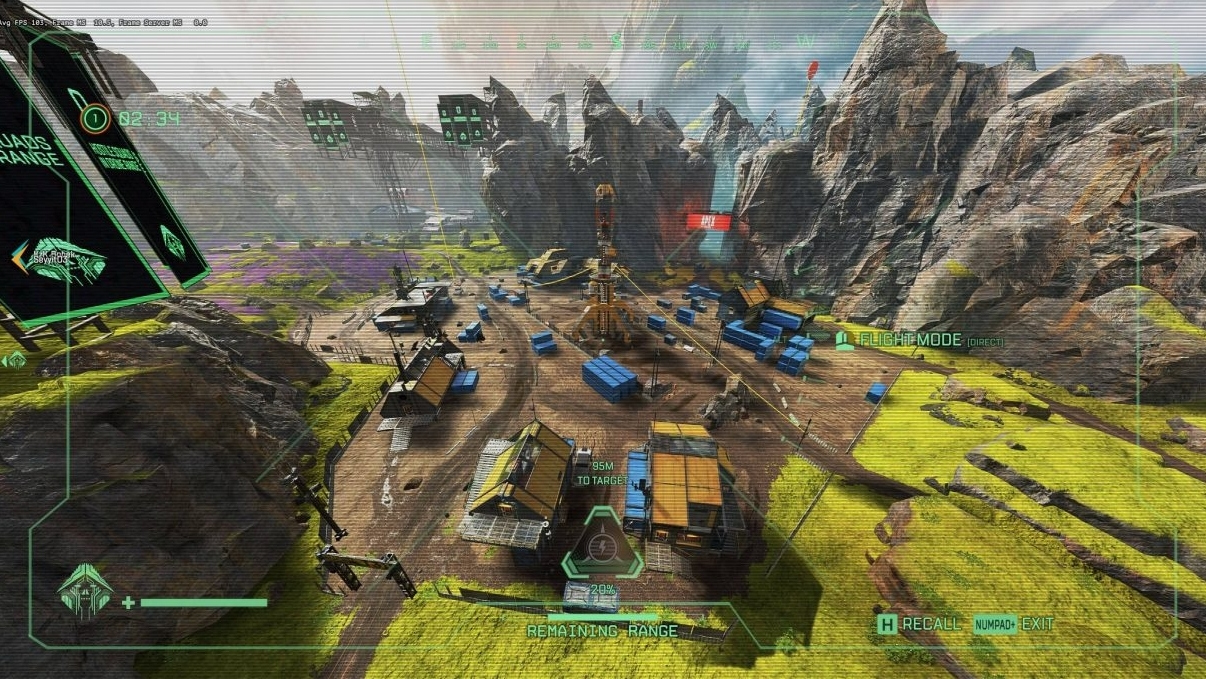 Much like The Tree, Drill Site simply doesn’t have enough loot, especially high-tier, for it to be a legitimate option as a landing spot at the start of matches.

In fact, it may be even worse than The Tree, since there are three POIs surrounding it that are much more worth dropping at. Lava Fissure, The Train Yard, and Skyhook are all decent landing spots, all with much better loot and more of it.  Starting off at Drill Site is just begging to be at an early disadvantage.

While it may be the calmest location of the four in the top left quadrant of the map, you will find it difficult to stack up your inventory well enough to successfully overtake the teams that landed in any of the other three adjacent POIs. 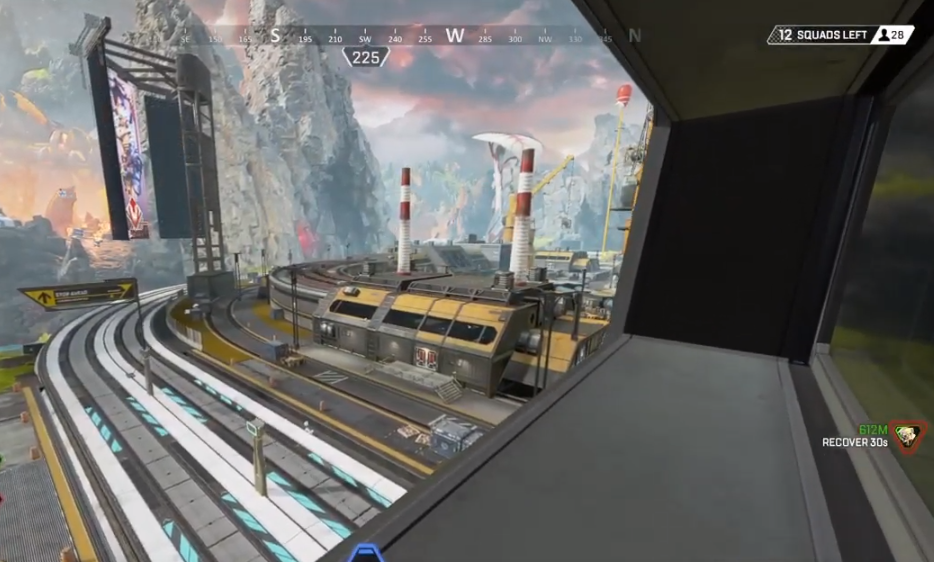 The Sorting Factory might actually challenge Capitol City as the most popular landing spot on World’s Edge, and thus the same reasons apply for why you shouldn’t aim for it as a destination off the rip.

It’s extremely large, meaning it can take time to get through, and there are usually a lot of teams there every match, so having your head on a swivel is absolutely essential.

The one thing it has over its northern counterpart is that it offers a a lot of loot, high-tier too, but that can be both a blessing and a curse because it means that most of the other teams will be able to deck out their inventories just as strongly as you can.

Bottom line, is it more worth landing here than Capitol City? Yes. But is it worth landing here in general? Not really, especially since the nearby Lava City and Fuel Depot both also offer decent enough loot without having to deal with waves upon waves of gunfights. 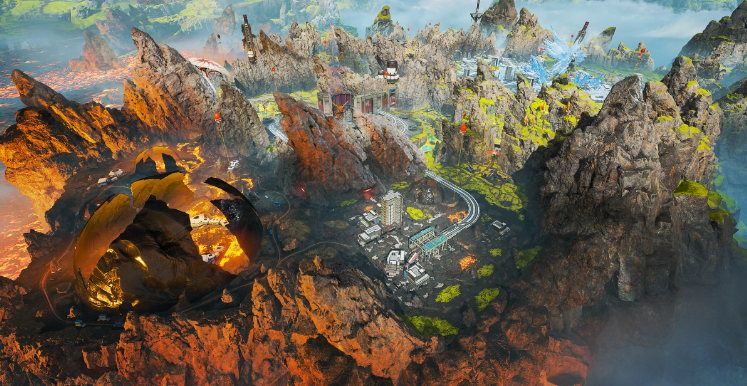 The new World’s Edge map in Apex Legends has 15 named locations, some of which are not worth landing at.

There you have it, the five worst places to land on the World’s Edge map in Apex Legends Season 3.

Now, it’s important to keep in mind that the validity of this list is contingent on the skill level of each player, meaning that higher-skilled players or those who like to rack up high kill-counts may actually be inclined to land at some of these spots because they can be confident in their abilities to take down enemy teams, even in the most popular locations.

However, if you’re not a world-beater in Apex, and you would rather face less chances of dealing with enemies early in matches so that you can focus on putting together your inventory, then it’s probably worth avoiding these locations.

Also, while you’re here, make sure to check out our opposite list as well – the top 5 best locations to land at on World’s Edge.