Following the release of the gameplay trailer for the impending season of Apex Legends on September 28, new character skins have been spotted throughout the Meltdown teaser.

Respawn Entertainment have drummed up a lot of interest leading up to the highly anticipated release of Apex Legends’ third season.

Titled ‘Meltdown’, the season will have players exploring a brand-new map, ‘World’s Edge’. As Legends explore previously unknown territory, players will also have the opportunity to complete challenges, all of which come with their respective rewards. 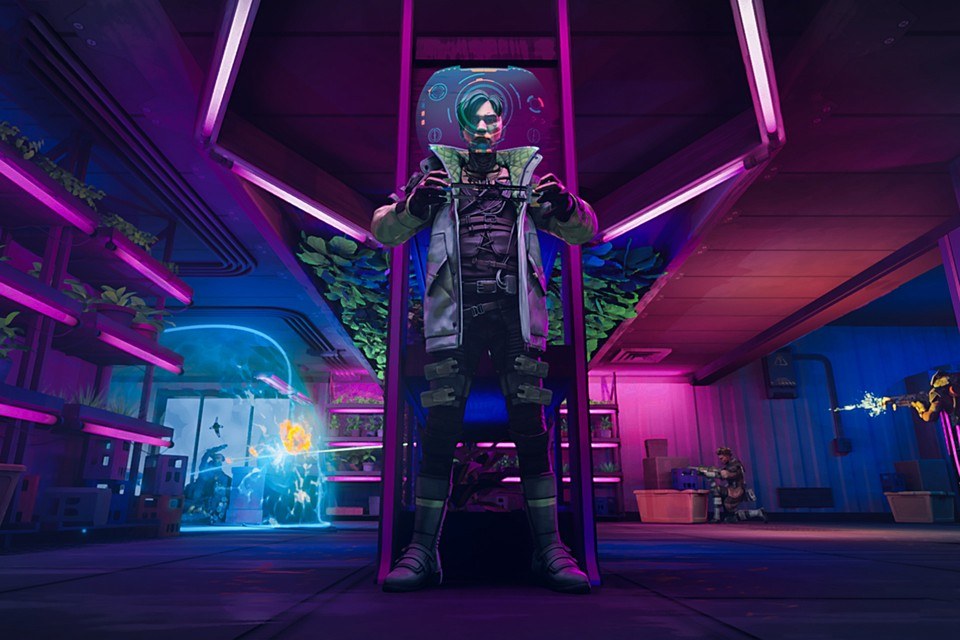 Crypto has led Legends into a New Dawn with World’s Edge.
[ad name=”article2″]

Following on from previous seasons, fans will have to purchase a Battle Pass in order to unlock access to the exclusive skins and content that will come during Season 3.

In terms of its cosmetics, Apex Legends has traveled a bumpy road thus far, on its venture through the minefield that is microtransactions.

From the pricing issue that came during the Iron Crown event, to receiving an abundance of praise for their creative efforts during the Voidwalker event, the devs are now in the spotlight, as fans look on in anticipation ahead of Season 3. 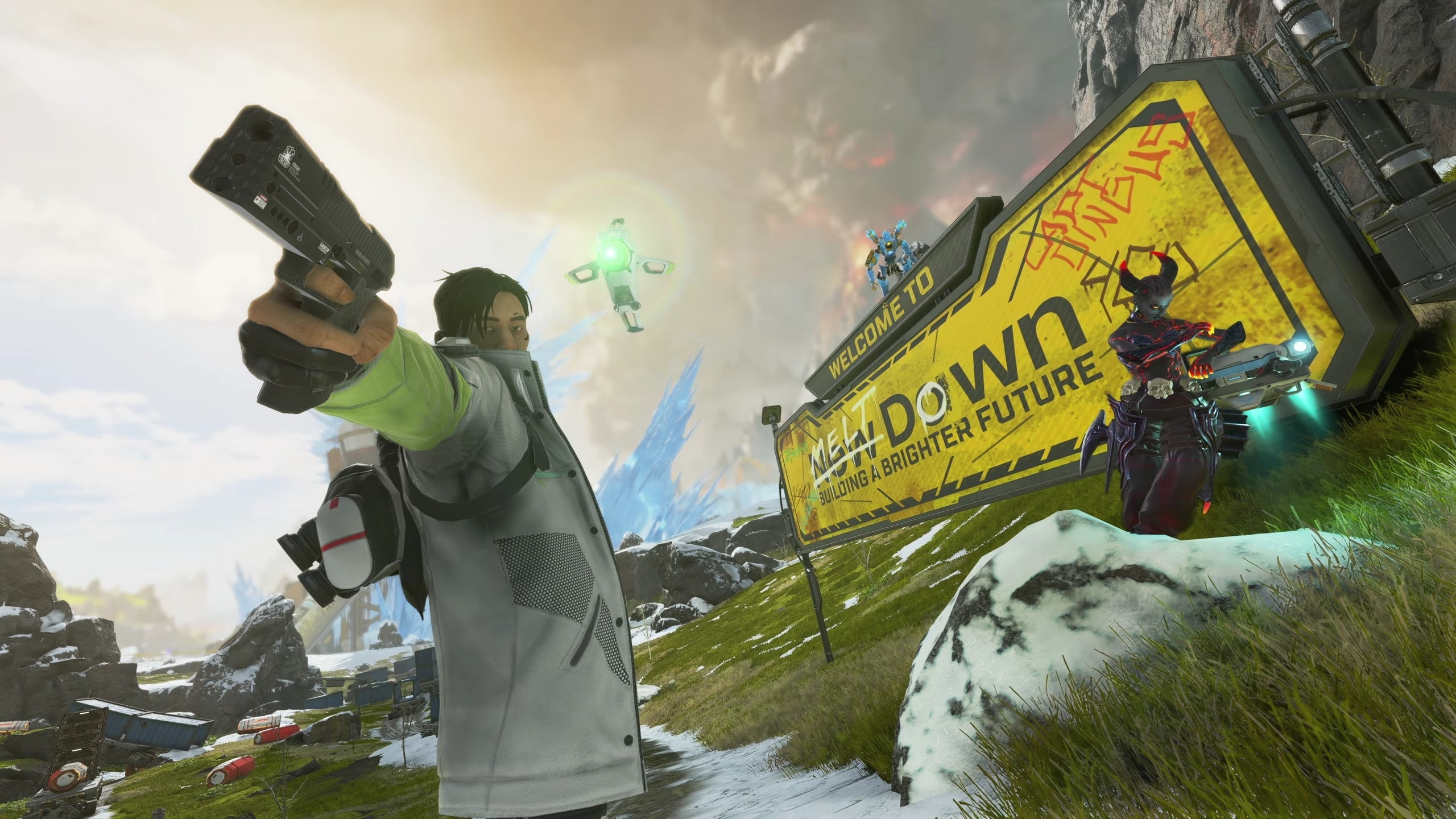 Alongside showing a new perspective on World’s Edge, the gameplay trailer showcased new skins for Lifeline, Pathfinder, Octane, and Crypto.

Displayed throughout the entirety of the trailer, Lifeline and Pathfinder have received a Meltdown–themed makeover, as the combat medic is seen with lava surging through her veins, whereas the wholesome robot will sport the frosted look while traversing around the new map. 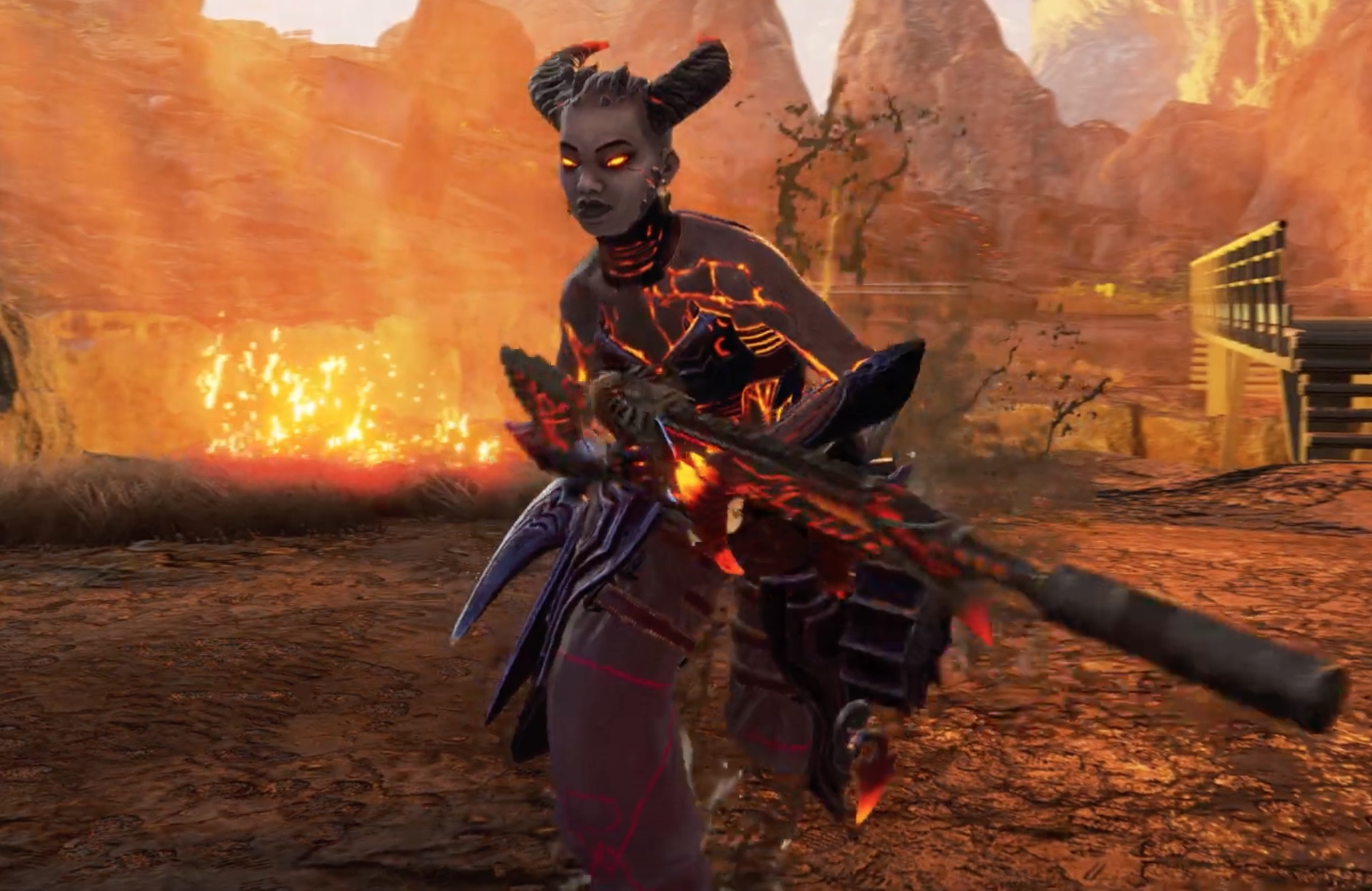 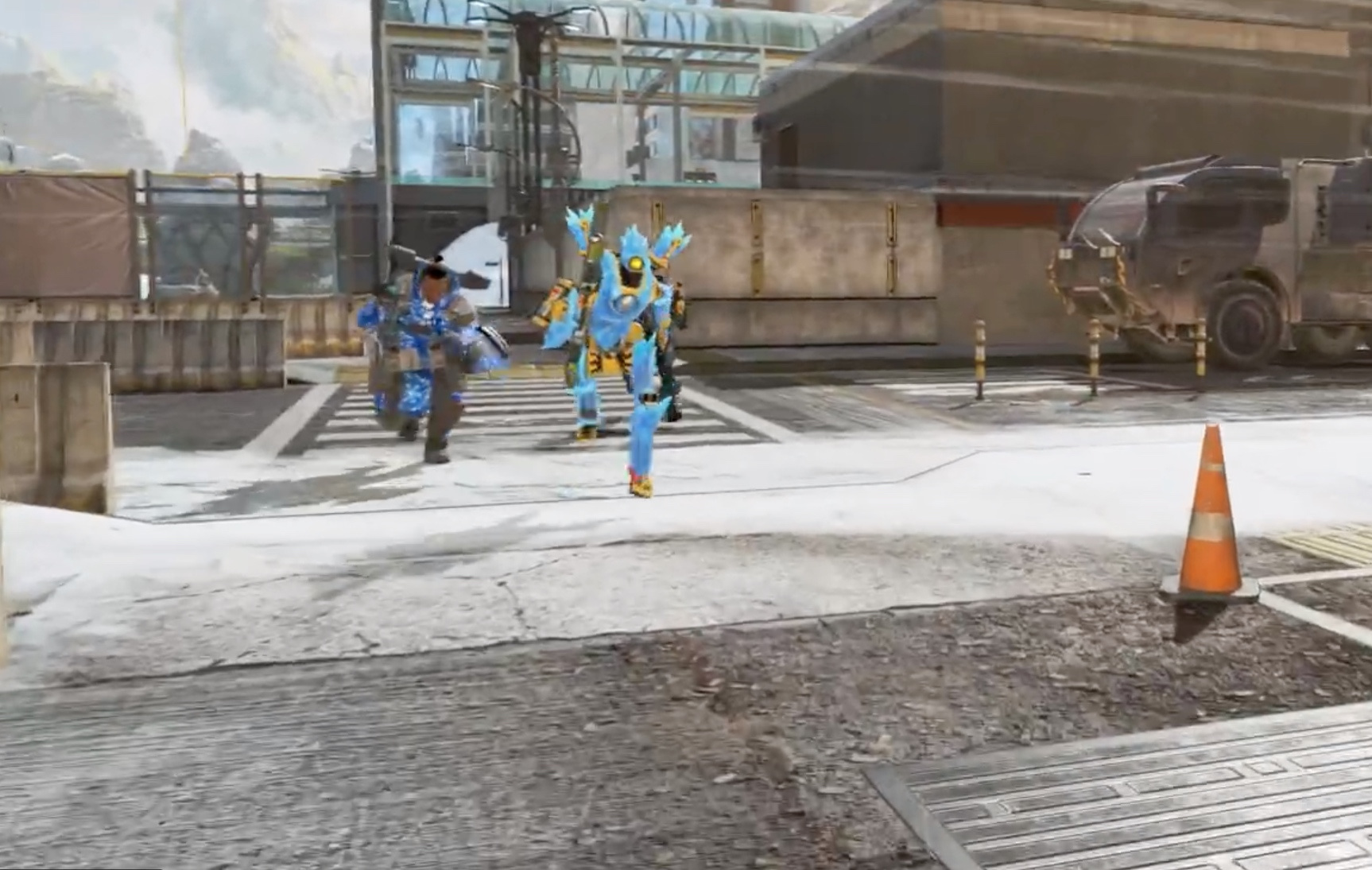 The MRVN robot leads the charge with this frosted skin.
[ad name=”article4″]

However, an eagle-eyed fan and self-proclaimed loremaster has also spotted more character skins throughout the trailer, and has taken to the Apex Legends subreddit with their finds.

Fan-favorite, Octane, appears to have received two new outfits, while Crypto is seen with a blacked-out take on the skin we have become accustomed to seeing him throughout all of the Season 3 previews so far. 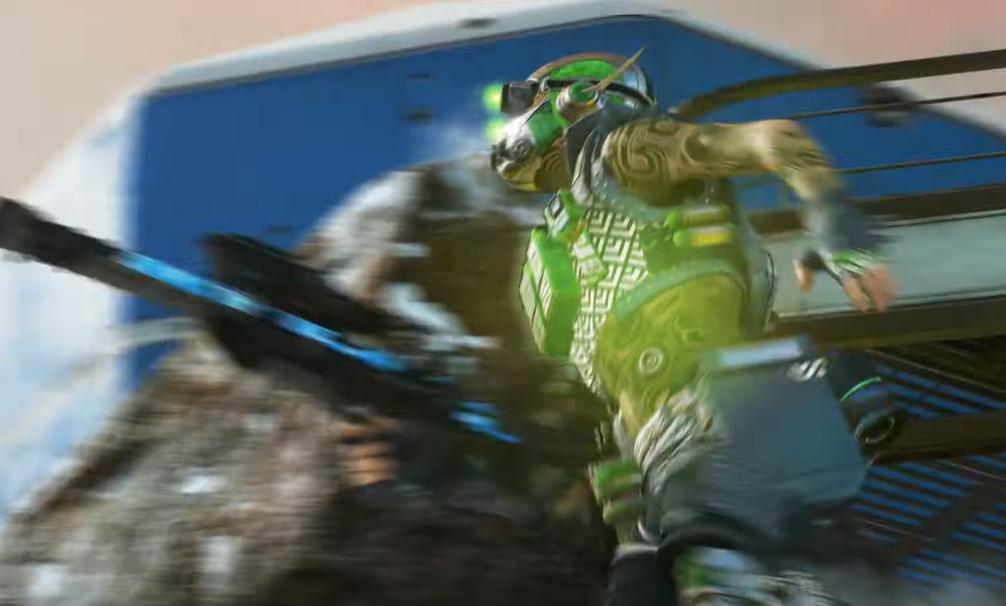 Octane’s new skin radiates green as sprints towards the action. 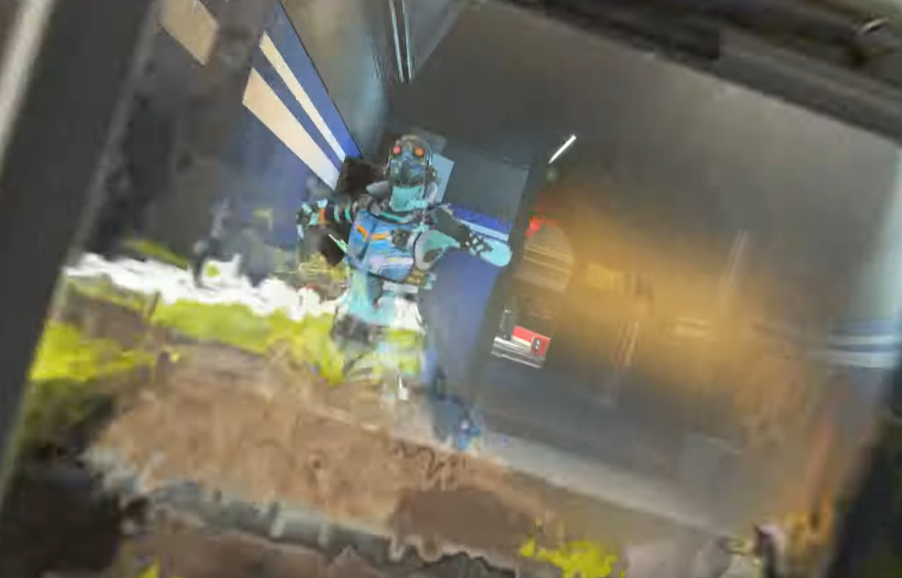 A rare image of the adrenaline junkie standing still as an ‘Ice Demon’. 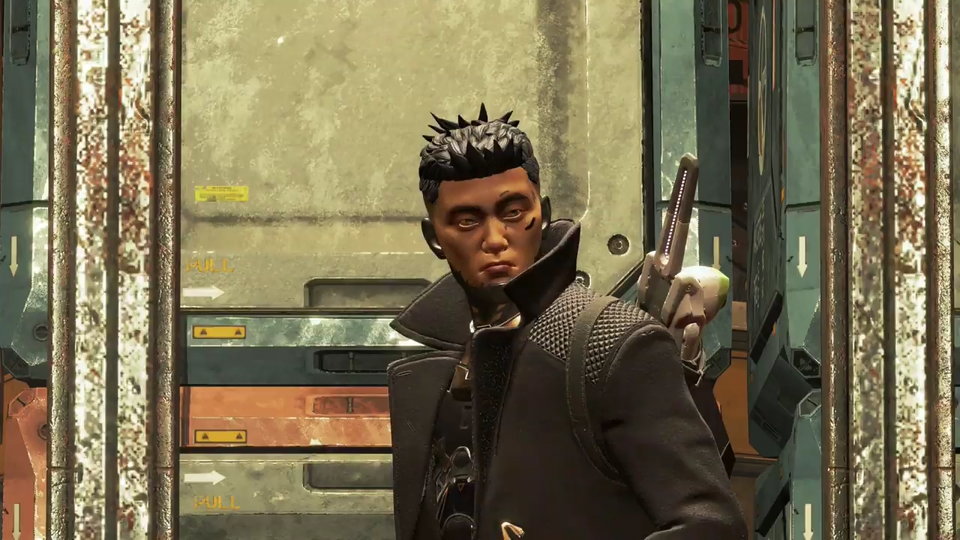 The hacking vigilante has received an all-black look. 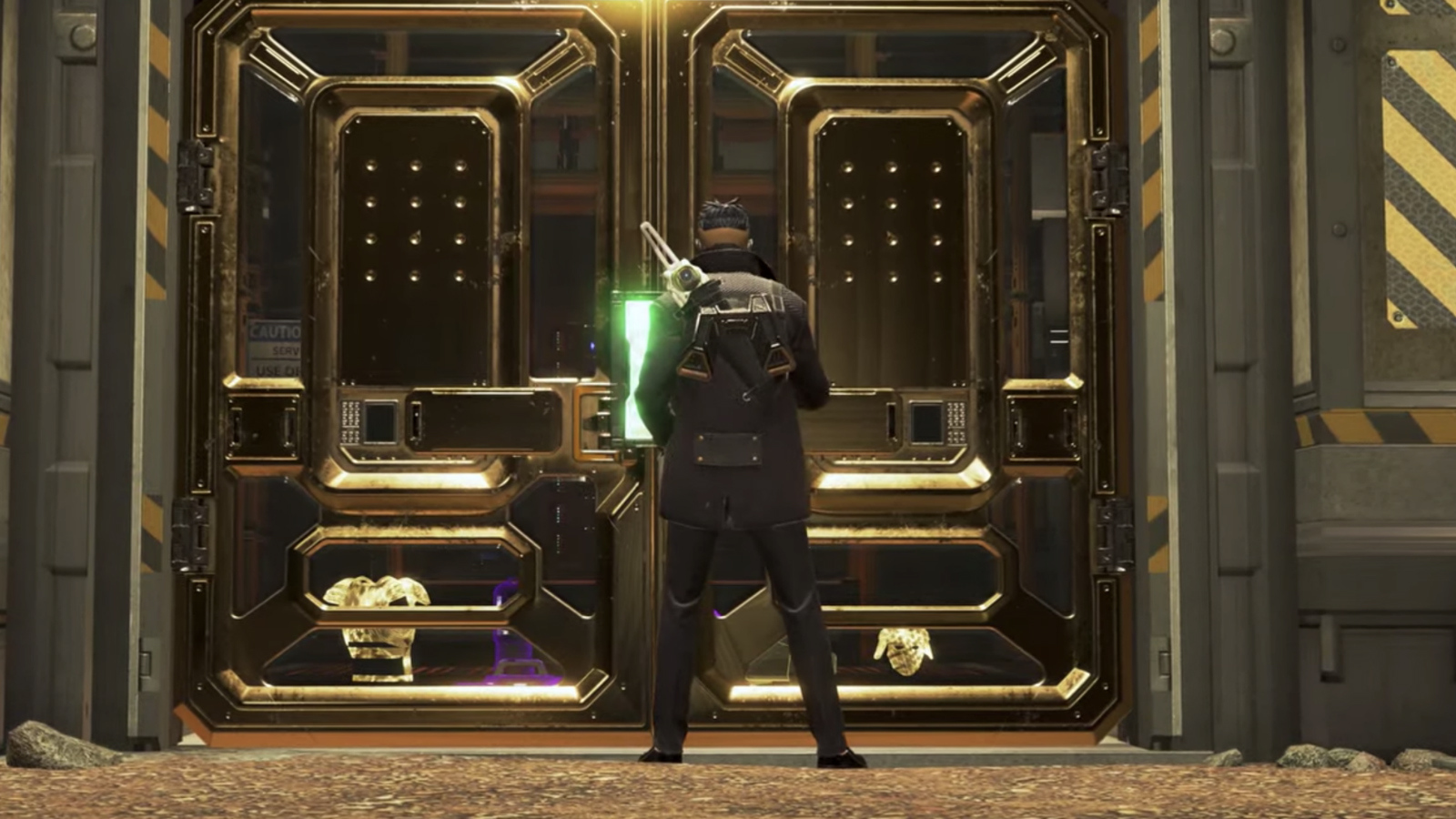 A reverse view of the Crypto skin.
[ad name=”article5″]

As we move closer to the release of Meltdown on October 1, more detailed looks at the new skins and cosmetics will surface, so be sure to check back here as we update this article with the latest visuals on cosmetics that are set to be added during Season 3.