The Apex Legends update that launched the Grand Soirée Arcade event on January 14 also implemented nerfs and buffs to several of the weapons and Legends in the game.

With Season 3 of Apex Legends slowly winding down to a close, Respawn Entertainment looked to end it off with a bang after releasing the content-packed Grand Soirée Arcade in-game event.

In addition to kicking off the 14-day celebration, the developers also made a few changes to certain Legends and guns – a mix of nerfs and buffs to help improve the game’s overall balance.

Three Legends in total were affected; Gibraltar received a new Passive, Crypto’s Drone and EMP were both improved, and Wraith was hit with nerfs.

You can find a full breakdown of all of the weapon and Legend changes below, taken from the official patch notes provided by Respawn Entertainment. 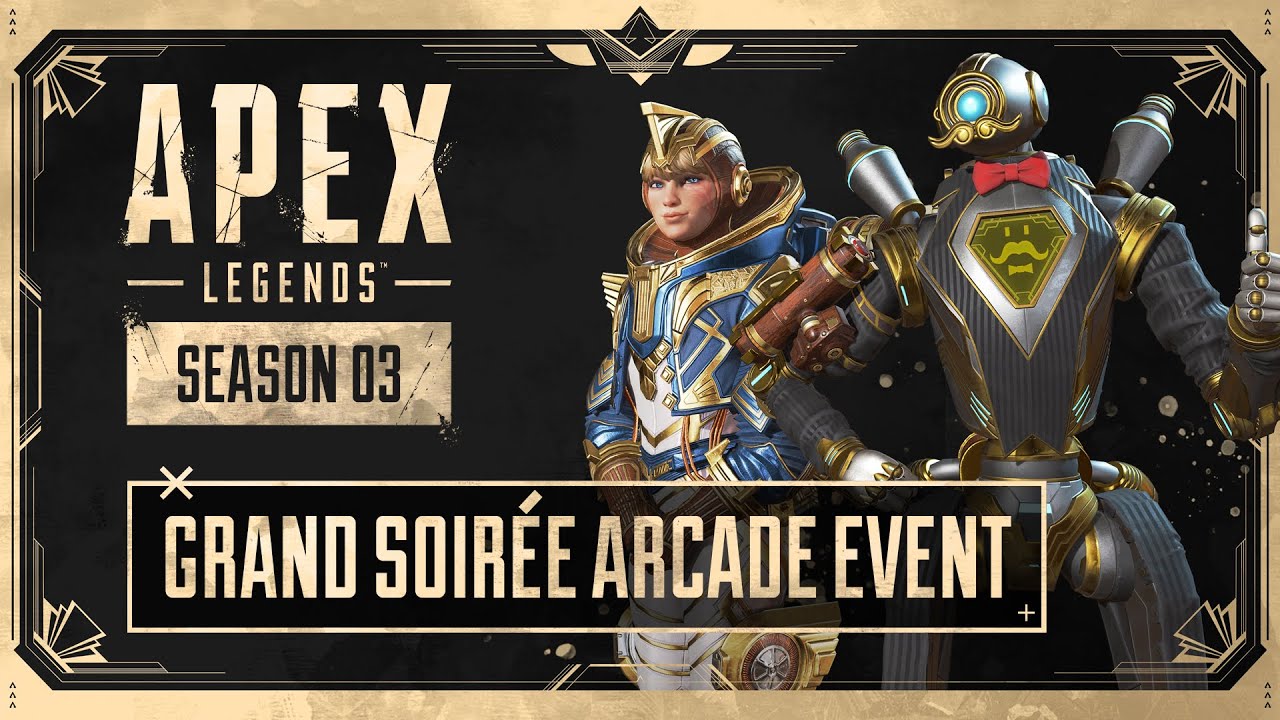 In addition to kicking off the Grand Soirée Arcade Event, the January 14 Apex Legends update also implemented changes to some Legends and weapons.

Via this update, Gibraltar received a new Passive to add to his collection of abilities. Now, the defense-oriented giant revives squadmates faster while the Dome Shield, which is his Tactical.

Respawn did not reveal exactly how much the speed of healing was increased, but it’s considerably faster than normal. This isn’t the first time that Gibby has been improved in such a way; at the start of Season 3, he and teammates could heal faster when being inside the Dome Shield.

Crypto was another Legend buffed with this update, which made improvements to both his Drone and EMP. The Surveillance Drone’s health was massively increased from one to 30, his EMP no longer affects friendly traps and deployables, and the EMP also no longer slows down friendlies. 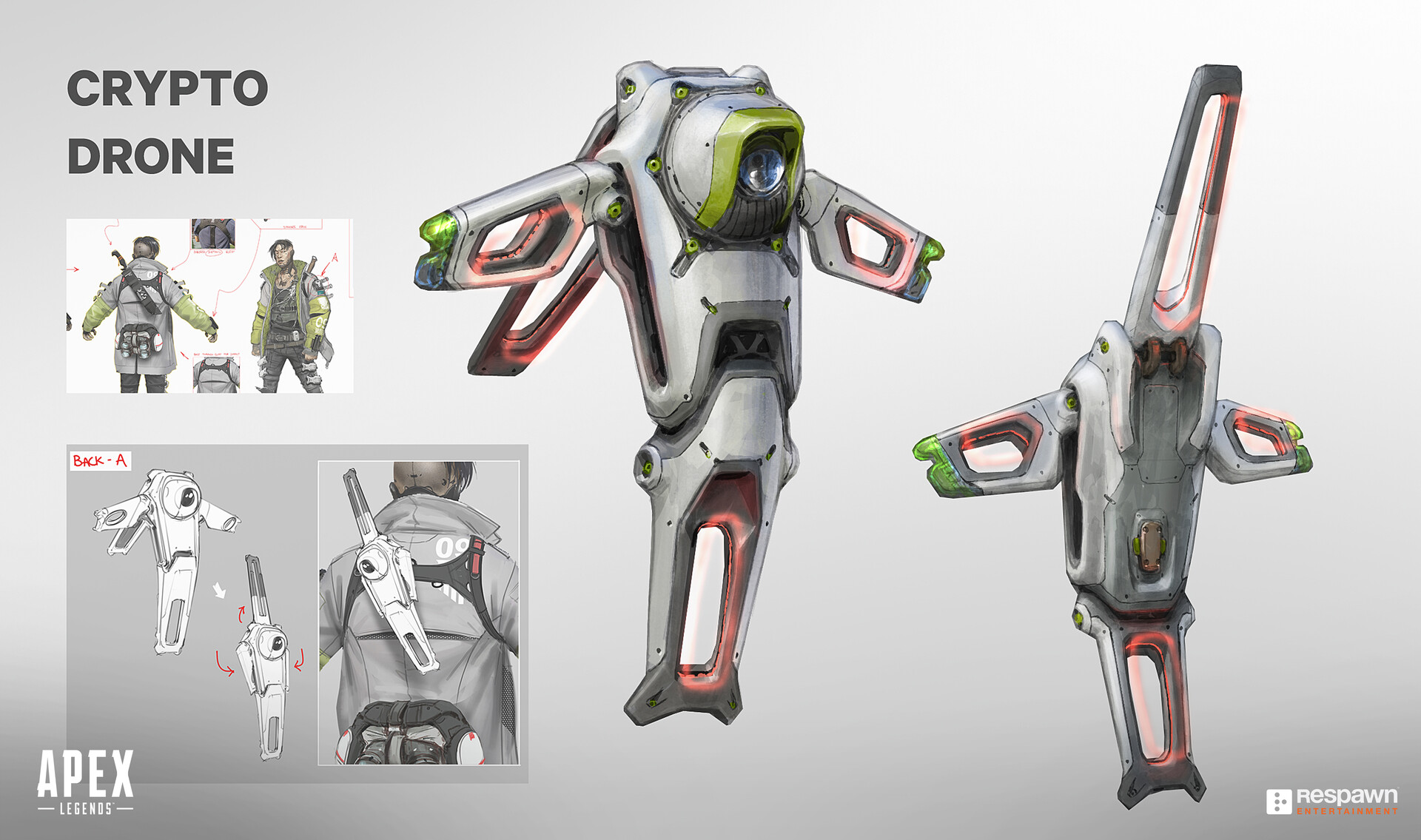 Crypto’s Drone and EMP both got buffed via this January 14 Apex Legends update.

Wraith was the lone character who received nerfs in this patch, affecting her Into the Void and Dimensional Rift abilities. The cooldown for how fast Into the Void can be used again has been increased by 10 seconds, from 25 to 35.

The update also removed the bonus move speed that Wraith received when using both abilities at the same time. Now, she will “move at their combined movement speed when they are both activated,” instead of receiving additional speed on top of that.

There weren’t too many adjustments made to guns in this update, with all of the changes focusing on energy-based weapons and attachments.

The patch removed Extended Energy Mags completely from the game while increasing the HAVOC’s mag size from 25-32 but keeping the Devotion’s at 44.

The Havoc’s base mag size was increased with Extended Energy Mags now gone.

The removal of Extended Energy Mags greatly confused players, to say the least, but Respawn quickly explained that the change had been pushed out earlier than scheduled and “it will make much more sense with the release of Season 4!”

“We know that the removal of energy mags seems a bit odd, but it will make much more sense with the release of Season 4! It takes a while to make the bigger changes you see in the new season updates, and we generally make sure to filter out these changes from preceding mid-season updates. This time we made a mistake and shipped a change that wasn’t intended to go live until Season 4.”