A World of Warcraft Classic streamer has been banned on Twitch after making a name for himself for continuously trolling Asmongold.

WoW Classic became an instant hit when it released in August 2019, with millions of players enjoying the game as it dominated Twitch during the first few months of its release.

Popular World of Warcraft streamers like Asmongold became some of the biggest broadcasters on the platform and as with any game became a target of stream snipers. However, one other broadcaster may have taken things a little too far as he centered all of his content around the streamer. 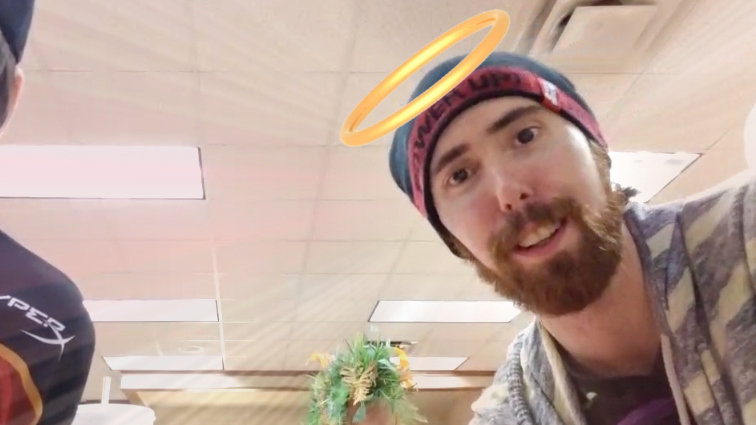 Streamer and YouTuber ‘AdvertiseSP’ became infamous in the WoW Classic community due to his constant griefing of Asmongold. The streamer allegedly targeted the American in most of his streams and has dedicated his YouTube channel to videos of him and his group killing the American in-game.

Asmongold was understandably frustrated with Advertise and occasionally complained about him during his broadcasts. On November 27, the streamer was banned on Twitch, with some fans theorizing that Asmongold’s complaints pressured the company to act.

Other users, however, argued that AdvertiseSP was breaking the platform’s terms of service by griefing Classic WoW’s most popular streamer, and that is the reason behind his ban.

Twitch generally does not release statements regarding bans and punishments, so it’s unlikely that a reason will ever be revealed. Although, Asmongold may now breathe a sigh of relief as the troll is banned on Twitch.

Meanwhile, WoW Classic has been slowing down in popularity, however, it may see a resurgence with the release of a fan-favorite feature, player vs player battlegrounds.

These battlegrounds are coming on December 10, allowing players to fight it out in capture the flag and king of the hill modes, as well as a massive 40 vs 40 base defense mode.