Despite being a hallmark of World of Warcraft competition was poorly handled at BlizzCon 2019 and the community is fired up over a recent breakdown of the event.

One of the most successful World of Warcraft organizations in history, the European roster under the Method banners recently claimed another victory at BlizzCon 2019 where a dominant 3-0 grand final performance saw them crowned champions of the Mythic Dungeon International.

Following the event, the manager of Method has outlined how poorly the competition was allegedly handled and aimed to raise awareness of just how neglected the competitive WoW scene felt throughout.

In a November 10 post, Shanna ‘Darrie’ Roberts of Method expressed that “trust was violated between Blizzard and the players/community.”

Initially, the WoW scene was supposed to feature a $500,000 prize pool at BlizzCon directly from Blizzard. Additionally, for the first time ever, the community was able to add to the total prize pool through the collective sales of WoW toys, garnering a further $660,000 in contributions.

As the event drew near however, it was revealed $1+ million would not actually be up for grabs, instead the community funding would be all that professional players were competing for.

“It was a bait and switch,” Darrie explained, and added that the move and miscommunication “left the players and their management teams reeling.”

Attempting to justify exactly why half a million would be pulled from the potential winnings, the manager argued that “Blizzard couldn’t allow [WoW] to have bigger individual prize pools than Hearthstone Grandmasters, OW World Cup, or SC2.”

In comparison, the Hearthstone scene saw a $500,000 prize pool as Xiaomeng “VKLiooon” Li was crowned the first female champion and took home the lion’s share at $200,000. 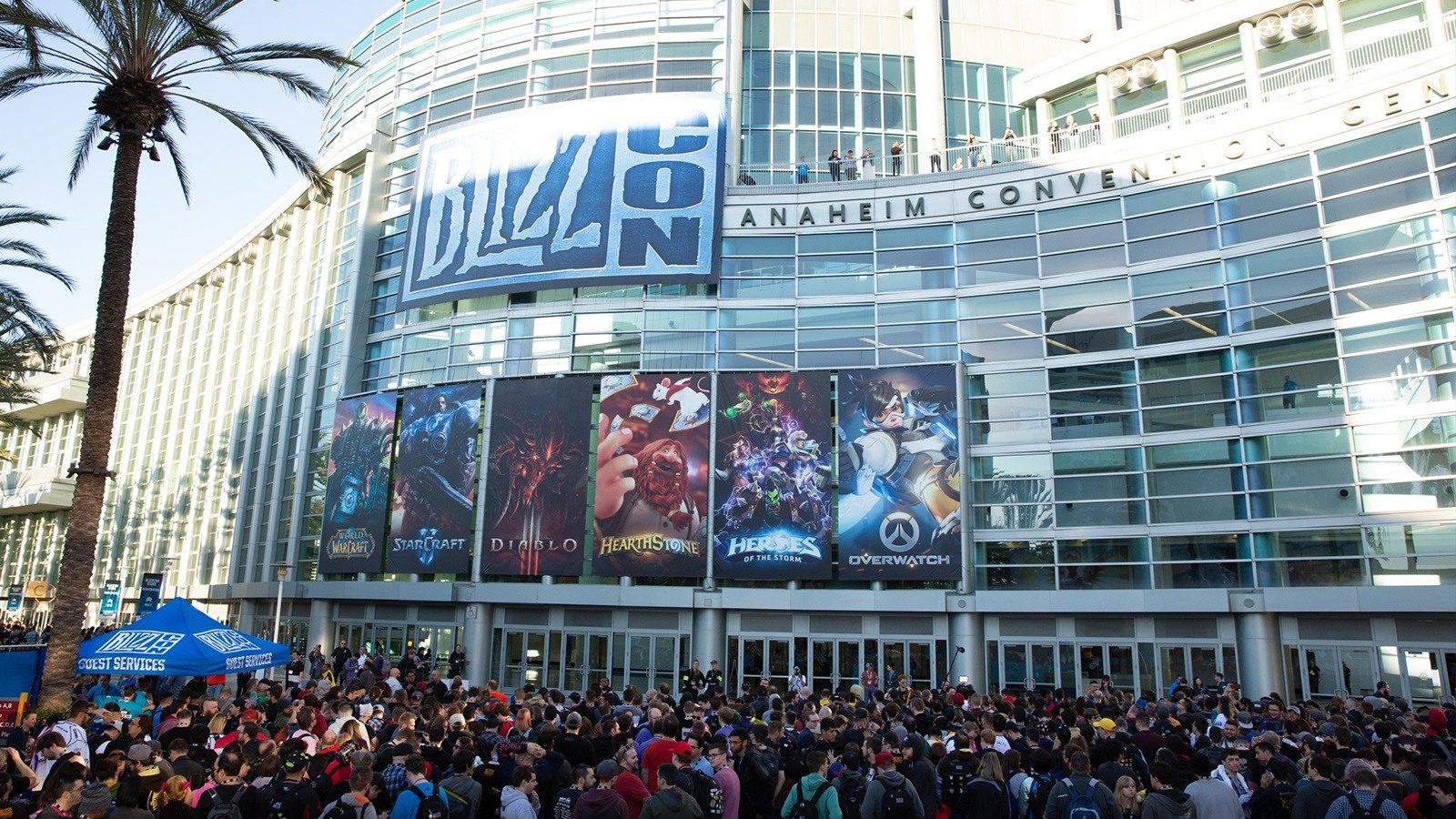 Continuing her breakdown of the experience, Darrie described the unfortunate conditions of the event itself. From “severely lacking player facilities,” to the outright change of plans that saw all opening week matches condensed to a single day off-stream.

Not only were teams forced to book their own practice facilities but food was also barely provided throughout the week. Organizations were supposedly covering these additional costs without any support from Blizzard.

Furthermore, having a large portion of the matches suddenly contested offline seriously impacted the potential for players to grow their brands throughout the event.

As Darrie explained, “organizations rely on their signed players having visibility during competitions in order to secure sponsorships,” yet due to the poorly handled nature of the competition, “half” of the event ended up “behind closed doors.”

Discussing her intentions in sharing the BlizzCon experience, Darrie said she believes “the players deserve better next year.”

“I’m hopeful that this starts a conversation with Blizzard during the off-season that leads to positive and supportive changes.”

As the public ended up paying these players, they deserved to know where their money goes – and the players deserve better next year. I’m hopeful that this starts a conversation w/Blizzard during the off-season that leads to positive and supportive changes.

The outcry in the WoW community also echoes similar problems that were raised following the 2019 Overwatch Cup experience.

At the national-team based event, teams were allegedly forced to cover food costs, fund makeshift bootcamps from their own pockets, and were barely able to practice during the lead-up to the event due to these conditions, according to South Korea’s coach.