German Overwatch YouTuber and coach of Elo Hell Dante Ridouan ‘ioStux’ Bouzrou has issued an apology after anti-semitic remarks he made about fellow content creators Your Overwatch.

Screenshots of a 2017 discord conversation resurfaced earlier this week after former Dante player gnja was released from the team and wrote a scathing review of ioStux’s coaching style.

In the screenshots, ioStux makes several references to the Halocaust, Hitler and Jews in regards to Your Overwatch and translator Lutional. 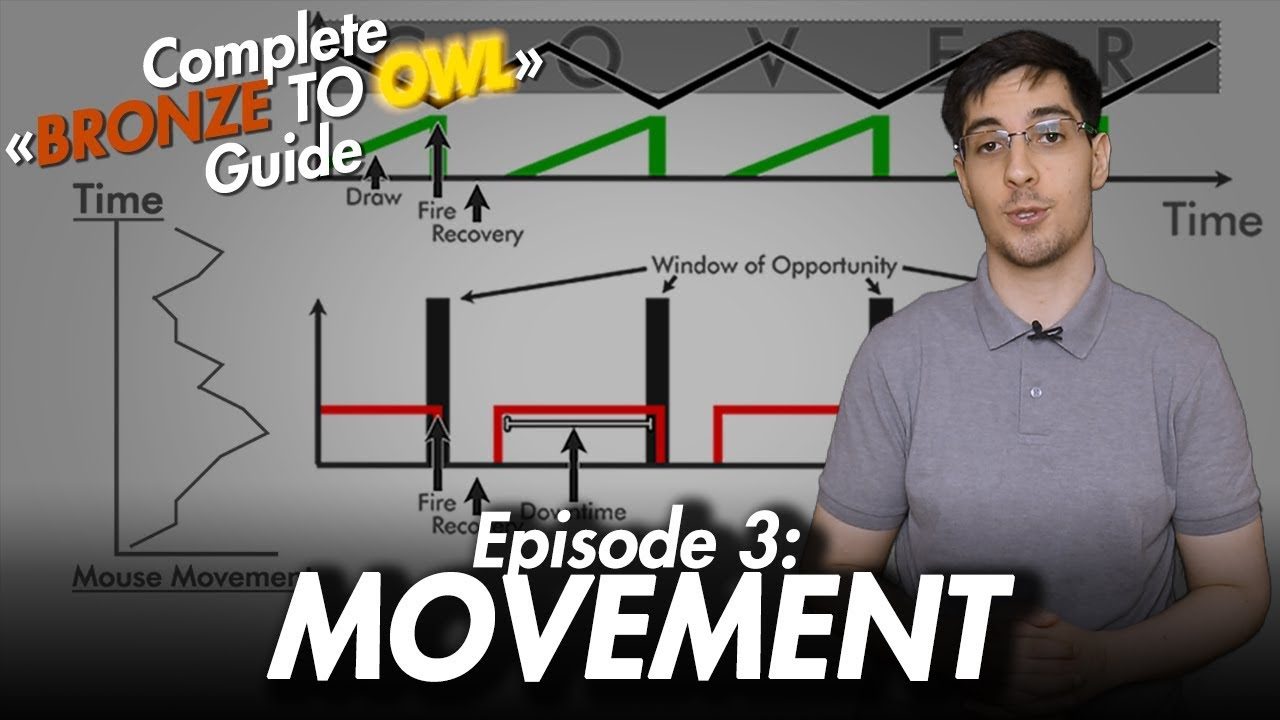 Now, the coach has finally apologized for the comments in a TwitLonger on November 10.

“I owe the Overwatch Community, Lutional, and Eddy, Weagal and Freedo, the creators behind the Youtube Channel YourOverwatch, an apology,” Bouzrou wrote.

He went on to explain that in his Discord channel, he was surrounded by people who agreed with everything he said and it all went to his head, leaving him unable to control his emotions.

“I lost all humility, and I lost any respect for other people’s opinions,” he stated.

“This delusion led me to make deeply hurtful comments about the creators behind YourOverwatch as well as Lutional. YourOverwatch created content similar to mine, and as my arrogance increased, so did my negative feelings towards them because I thought I knew it all until I lost all inhibition and made the biggest mistake of my life,” ioStux admitted.

“I made inappropriate statements about the holocaust, incredibly offensive insults about the work that YourOverwatch had done, and attacked Lutional for disliking my content,” he added before linking to screenshots of the comments. 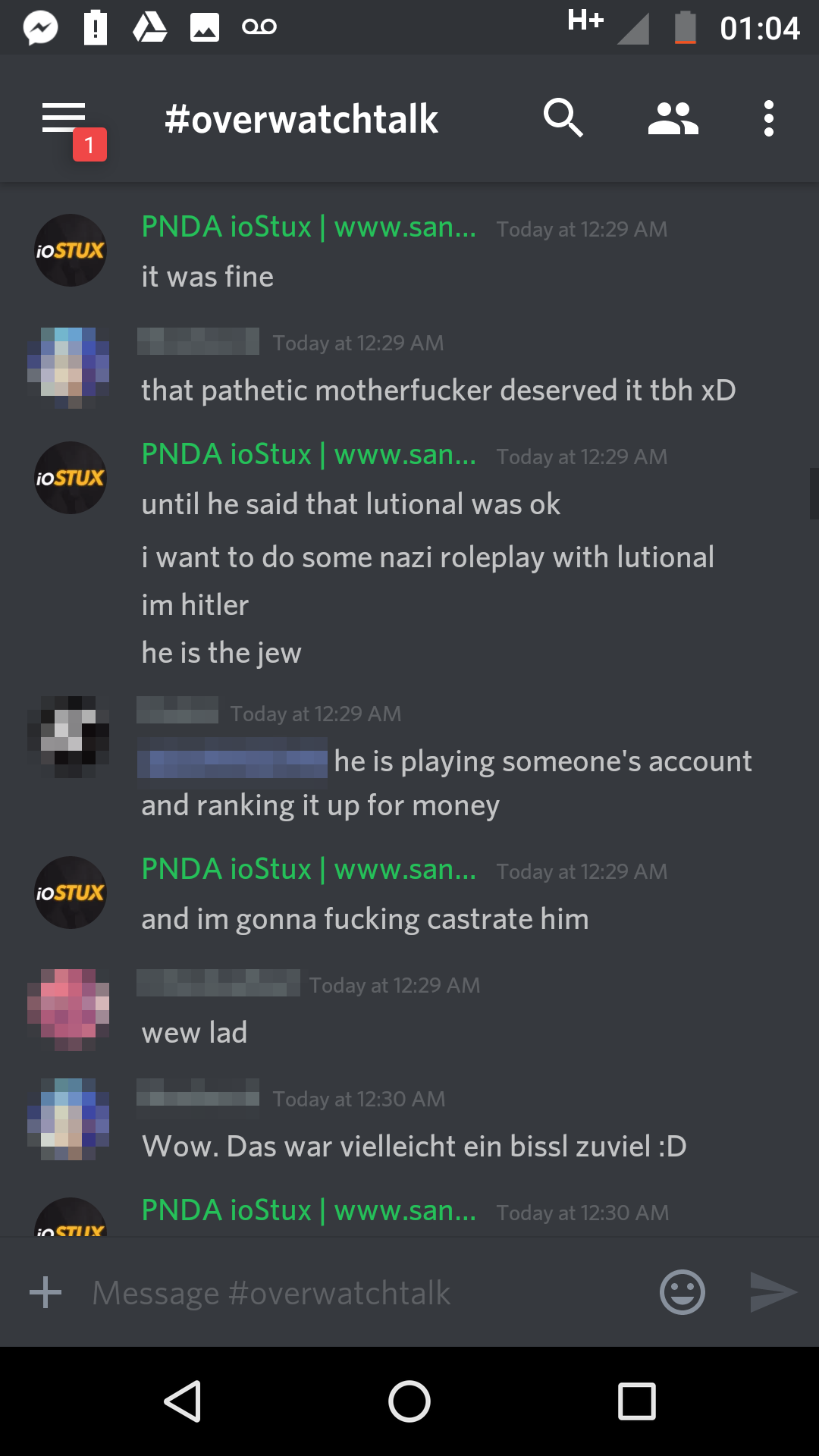 In the offensive comments, Bouzrou stated he wanted “to do some Nazi roleplay” as Hitler and with Lutional as a Jew.

In another screenshot, Bouzrou said he had been banned from Your Overwatch’s discord. He wrote that they were “retarded” before backtracking and claiming that “actual handicapped people shouldn’t be compared to them.” 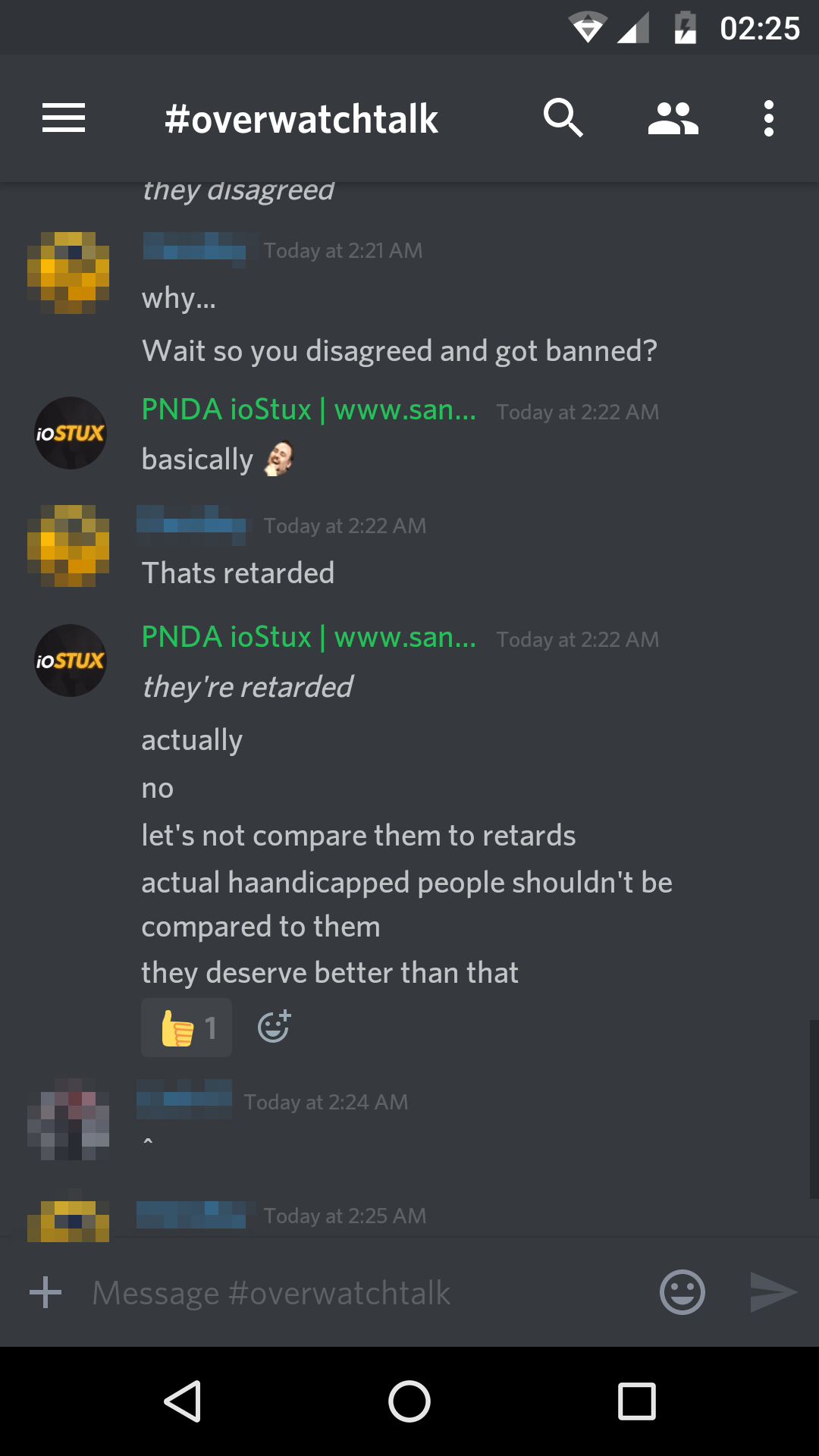 “I have offended people with disabilities, I have hurt people who have suffered the consequences of racism, the holocaust, and neo-nazism, and I have disappointed the people who thought that I was better than that.”

To further apologize, the content creator said he donated 300€ to the German charity “Hand in Hand gegen Rassismus” (Together against Racism) in hopes that it would “make sure that at least one person out there won’t have to suffer the hate and negativity that I was a part of.”

Only time will tell if the community will forgive the former Uprising Academy coach for his comments.