Counter-Strike, Call of Duty, and Overwatch.

Unlike those mainstays of the FPS wheelhouse, Project A is reportedly bringing something special to the table with its upcoming release — a brand new netcode, designed from the ground up to combat poor bullet registration, and minimize peeker’s advantage. 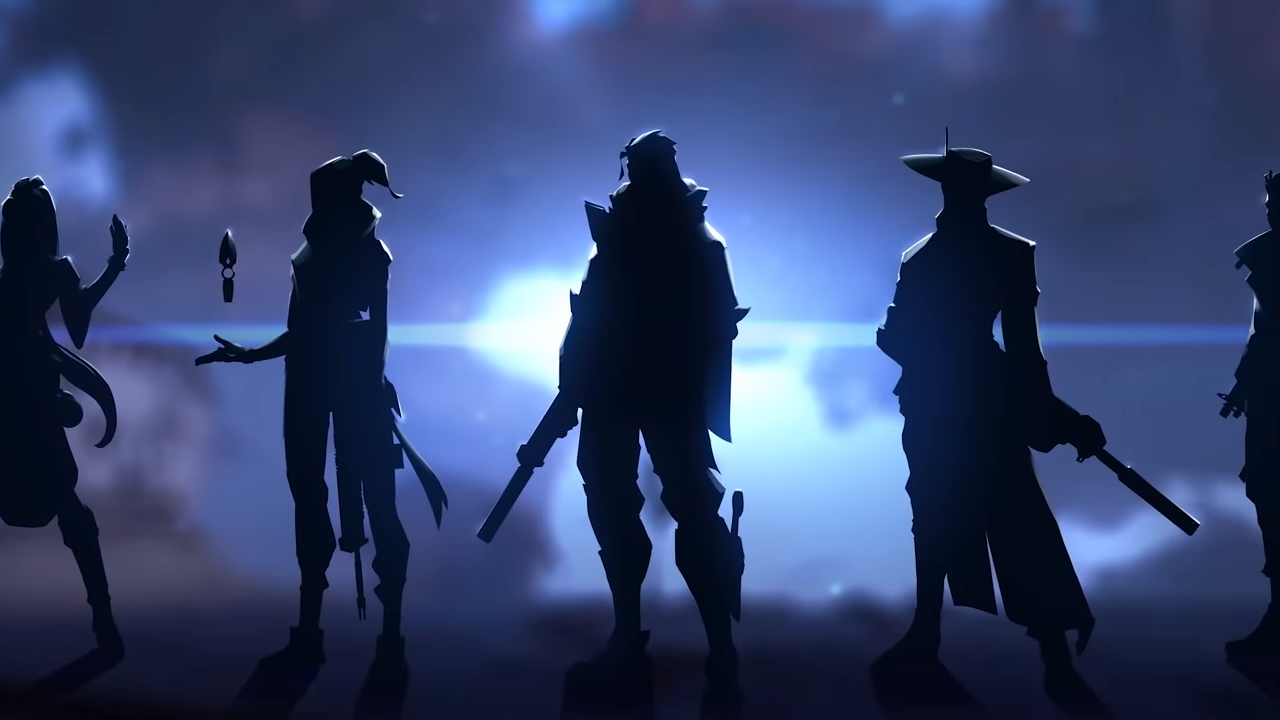 The hype around Project A, and what it may bring to the FPS scene, is building.
[ad name=”article2″]

According to Project A’s executive producer Anna ‘Supercakes’ Donlon, Riot’s first step into the FPS genre will be “going big” on infrastructure to make sure players are getting the best experience in-game as the company “goes to war” on bad connections.

“We’re all tired of seeing our bullets not register because of low server tick rates,” the game’s executive producer Anna ‘Supercakes’ Donlon said during the announcement. “We keep hearing buzzwords like ‘dedicated servers,’ but almost nothing about low ping, or how a game plans to fight peeker’s advantage. We know these are critical things to get right.” 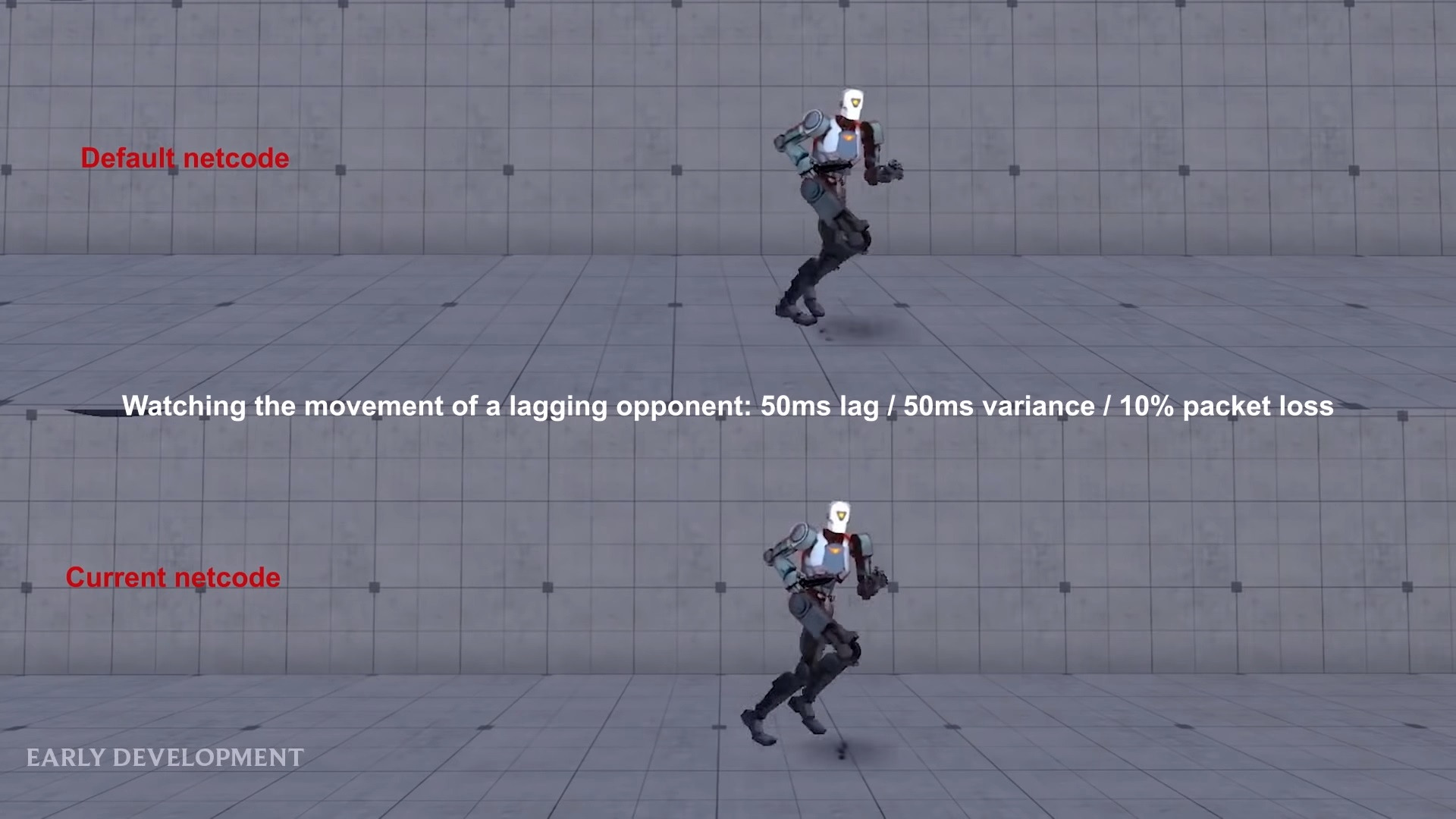 Riot has been working on reducing lag, variance, and packet loss.
[ad name=”article3″]

Riot’s main plan of attack is two-fold. One is the netcode itself, which could see the company create a variable version of Tony Cannon‘s GGPO middleware code used by the Street Fighter series, allowing near-lagless experiences through player ping-balancing.

The second boils down to a “simple-yet-complicated” idea first presented by the company’s then-technical director Peyton Maynard-Koran in 2016 to be employed on their flagship title League of Legends: “We build our own internet.”

According to Maynard-Koran, who explained the processes Riot was investigating in a series of posts, latency and packet loss could be minimized by “cutting out the middle man” and sending data straight from the game servers to player’s home set-ups.

Riot wants to take the old internet system for their games…

…and create their own connections to reduce ping problems.
[ad name=”article4″]

As early as 2015, Riot began experimenting with a system similar to Google’s self-ran fiber connections in the United States. The games company identified the fastest routes available through an “exhaustive vetting process,” and settled on the highest possible speeds.

Four years later, the company seems to have taken the next steps with these self-operated internet highways, and combining them with the in-development netcode, all of which means Project A could be the most responsive FPS on the market come release.

“Based on what we’ve built in North America, we’ve actually created one of the fastest networks on the continent. And now with the experience we’ve gained along the way, we can improve exponentially upon what we’ve built,” Maynard-Koran said.

As more and more information comes out about Riot’s Project A, the community’s excitement just continues to bubble over, with many already predicting the futuristic tac-shooter could blow past Overwatch and compete with Valve’s CSGO.

The hype may roll on for a while yet, however. Riot has confirmed they will be going dark on news regarding their FPS title and confirmed they would be returning with more information “sometime in 2020,” so keep your eyes peeled for future developments on the horizon.