MGM has announced that Tomb Raider 2 is among the latest movies to be delayed due to the current crisis. Here’s everything we know about the sequel.

The 2018 reboot of Tomb Raider – based on the video game – saw the return of protagonist Lara Croft to the big screen. But it wasn’t until the end of the movie that we saw Croft finally get her hands on her famous guns, looking set to continue her father’s work.

Though the movie saw mixed reactions from fans, there is still plenty of anticipation to see what is in store for the character on her next adventure.

Production on Tomb Raider 2 was originally intended to take place this year, with a planned release date of March 19, 2021.

Unfortunately, due to the ongoing global health crisis, the movie has been pushed back indefinitely, with no release date in sight.

Alicia Vikander will be returning as Lara Croft, joined by Kristin Scott Thomas as Ana Miller.

The rest of the cast is not yet confirmed, however, Graham King will be returning to produce the movie with his company, GK Films.

It was announced in 2019 that Ben Wheatley is set to direct the sequel, joined by his partner, Amy Jump, as a writer. The pair have collaborated before, having worked on Free Fire and Kill List together, amongst others.

In an interview with Polygon, Wheatley spoke about his plans for the sequel, saying it was “kind of in the mists of COVID at the moment in terms of what’s going on”.

Details of the movie’s plot are still unknown. The first movie was based on the 2013 game, so it’s likely that this will also apply to the sequel.

A fan theory questions what will happen to Baby Yoda once he is united with Ahsoka Tano and whether that will mean the end of his adventures with The Mandalorian.

Over the first two seasons of The Mandalorian, fans have followed Din Djarin as he tried to find a home for The Child aka Baby Yoda, and reunite him with his people.

He’s still yet to succeed in this quest, but seems to be edging closer as we reach Chapter 13 of the show.

Will Din Djarin leave The Child with Ahsoka Tano?

What will happen to Baby Yoda?

With so much of The Mandalorian heavily revolving around The Child – and him immediately becoming a fan-favorite among viewers – it begs the question of what will happen to him once his home is found.

One Reddit user (TheMediocreCritic), thinks they have worked out The Child’s fate, especially once he comes face-to-face with the famous Ahsoka Tano.

“Ahsoka will advise Mando to run and raise the child as his own lest it is used by others to fulfill misunderstood prophecies or for the designs of people who would use the child’s gifts for evil,” they said.

“[She] will subtly tell the story of her former master and how he was used by both religions of the force and manipulated because of his gifts until he was a twisted shadow of himself.”

With Tano no longer claiming to be a Jedi, she has a much more balanced perspective of the force, her previous experience – as seen in The Clone Wars and Rebel – showing how both sides can be just as dangerous.

This is what makes this theory so feasible and could easily be the direction the show decides to go in. 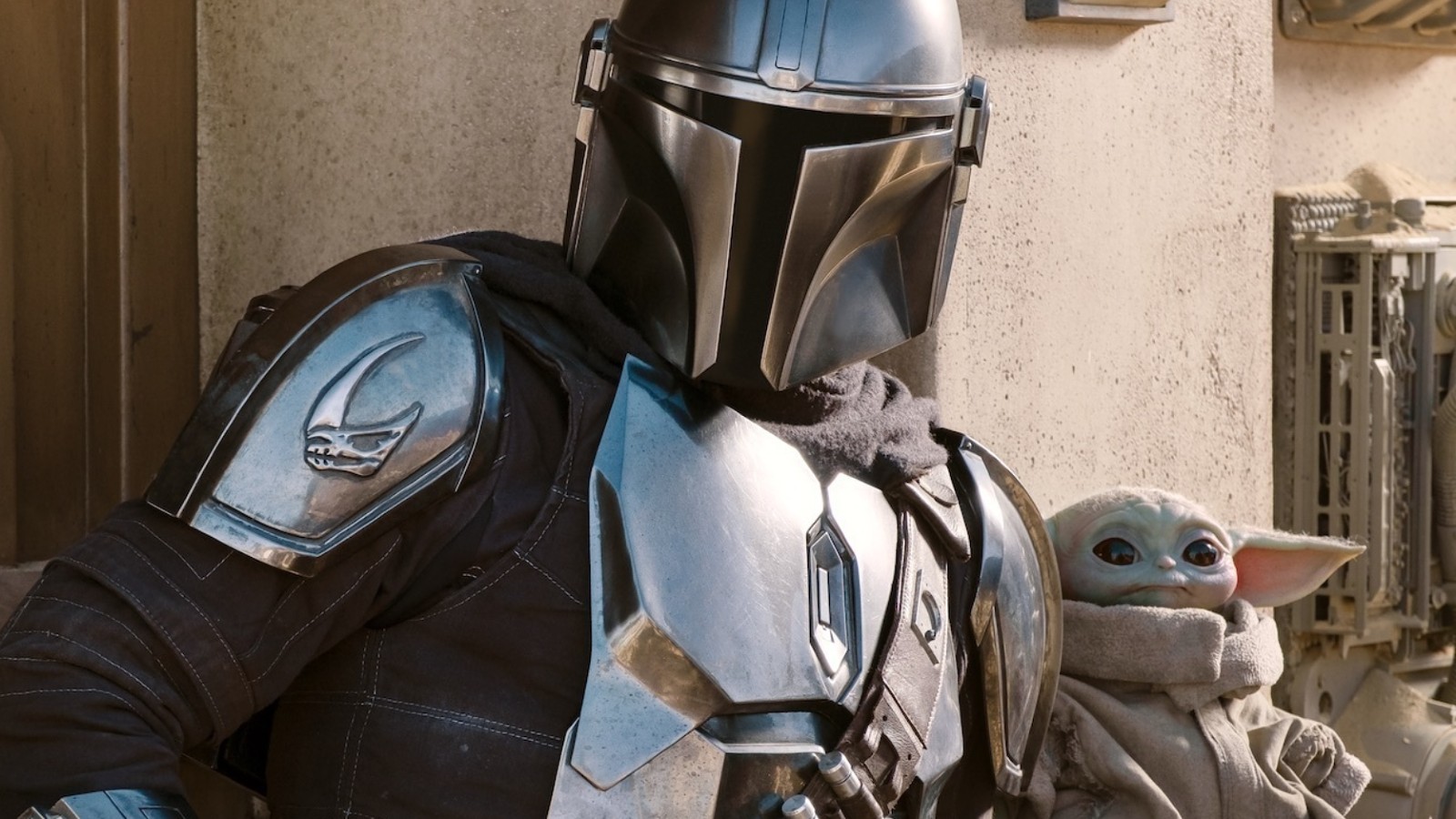 The clan of two could soon be back to one

If this weren’t enough, Din Djarin’s growing bond with Baby Yoda, becoming both a father figure and a clan of two, means it would inevitably be hard for him to leave The Child after so long.

However, some people in the comments are more hesitant to accept this theory, worrying that the show could lose direction and lead to there being nothing else to tell, aside from the adventures of Din Djarin and Baby Yoda.

This could be the case, but there’s potential for it to be made into a bigger arc, following Tano trying to train The Child throughout Season 3, before making this decision.

There is, of course, another huge storyline at work now, after Chapter 12’s revelations led to fans already theorizing that Moff Gideon could have a surprising secret and that the latest revelation could tie in with Snoke.

With more questions around Gideon’s experiments and the darksaber rising, there’s plenty of content that can still be covered in coming seasons of the show, while ensuring The Child is in the best place for the future, so fans won’t be disappointed.

New episodes of The Mandalorian are available to stream every Friday on Disney Plus.