Tensions reached a boiling point at a local Tekken tournament as a player stood up and confronted a heckling member of the crowd after just one round of action.

Competitive gaming brings out the adrenaline-rush in even the most seasoned veterans and the visceral nature of fighting games often ramps things up a notch further. Tiny adjustments and the most minuscule considerations can be the difference between victory or defeat.

A recent, small-scale Tekken tournament saw local competitors squaring off in the heart of New York for bragging rights and a few bucks. Despite the minor-nature of the competition, however, players remained heated nonetheless and one particular matchup almost brought the event to a dramatic conclusion. 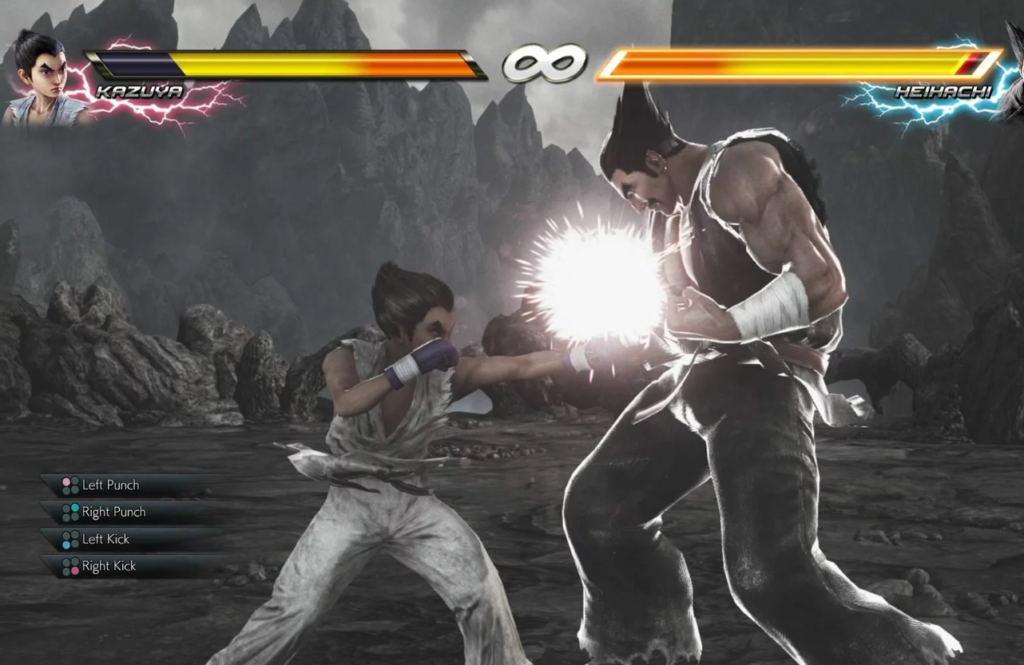 Tekken 7 initially released in 2015 and has remained one of the most popular games in the fighting community ever since.

After a number of early matchups, it came time for ‘Devil Himself’ and ‘FightingGM’ to do battle in the Tekken Monthly 12 tournament by HelstNYC.

Losing a great deal of health very early into the opening round, FightingGM managed to swing the momentum in his favor momentarily. Landing a series of impactful blows, his remarkable pace came to a halt with one well-timed block from Devil Himself just past the 30-second mark.

Closing in on the hotly contested round win, the player in control of Leroy found the final blow and secured an initial lead. As the crowd got loud, FightingGM jumped to his feet and confronted one particularly vocal member of the audience.

“Woah,” the commentator nervously repeated over the broadcast while the player and spectators alike raised their voices and hurled verbal abuse.

After a few minutes of hostility, the crowd cooled off and FightingGM returned to his seats to continue the remainder of the match. There was a “little altercation,” as another member of the commentary team expressed. “One of the players got out of his chair, someone had to separate it.”

“Let me make it clear, no fists were thrown, no one’s fighting. It was just heated. Words were thrown. We’re all good, nobody is getting kicked out.”

Correction: A previous version of this article incorrectly stated that DevilHimself was also involved in the altercation. Tournament organizers have informed Dexerto that only FightingGM stood up, and stated: “We do not glorify this kind of behavior, and it is already being handled.”

The in-game clock inevitably ran out and caused the match to end. Both players agreed to restart the game with Devil Himself up one round.

“We’re gonna run this back,” a commentator chimed in. “Hopefully both of these guys can shake that off and get in the right mindset.” 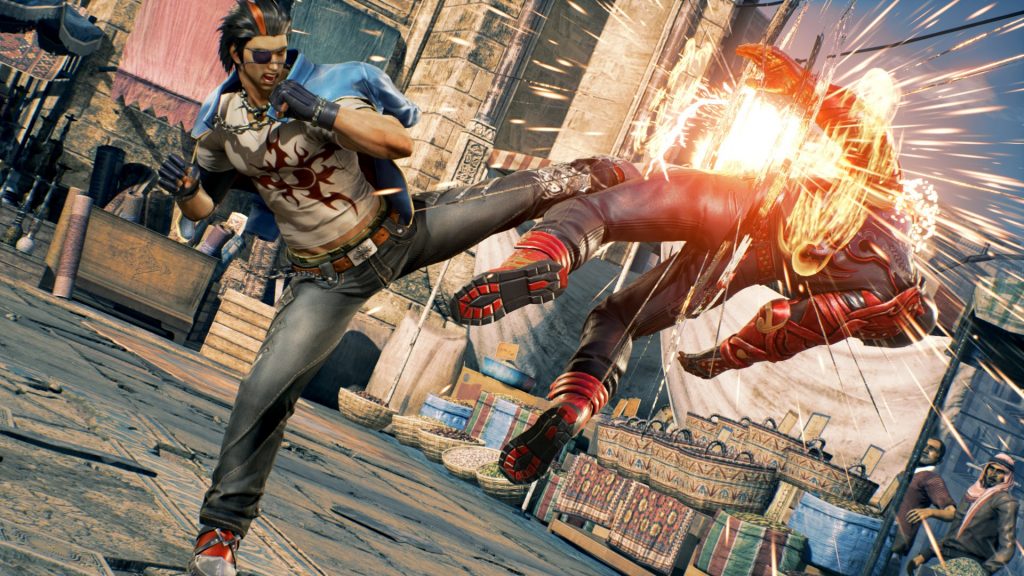 Returning to the action and having regained their composure, it didn’t take long at all before the outcome of the fight was quickly determined.

Going on to get a perfect second round in just 15 seconds, Devil Himself secured the next round win as well as the overall series win in rapid succession, proving he was the better player on that given day.