In an exclusive interview with Dexerto, Super Smash Bros legend Samuel ‘Dabuz’ Buzby discussed which Ultimate characters need buffs, nerfs, and why Pikachu is currently the best fighter in the game.

According to the Team Liquid icon, Persona’s Joker needs to be nerfed “first and foremost,” and laid out exactly how he would go about changing him up if he was part of the game’s development team.

“Particularly down guns from the air are just a really strong option for landing,” the Olimar main explained. “And kinda negates his weakness which is landing. It’s just the best landing option in the game.”

Dabuz didn’t stop there with the Joker nerfs, however, as he also had Arsene in his crosshairs. “When Arsene comes out you die from everything. It’s like fighting Ganondorf except he’s fast. So, that’s frustrating.”

He went on to say that he would nerf Zero Suit Samus’ flip kick because it’s invincible, and Snake because his frame one grenades that blow up when you hit him are incredibly demoralizing.

That said, the one character Dabuz believes is broken is Pikachu. “Everything Pikachu does leads to you dying,” he explained. “It’s like playing a Marvel vs Capcom 3 character.” 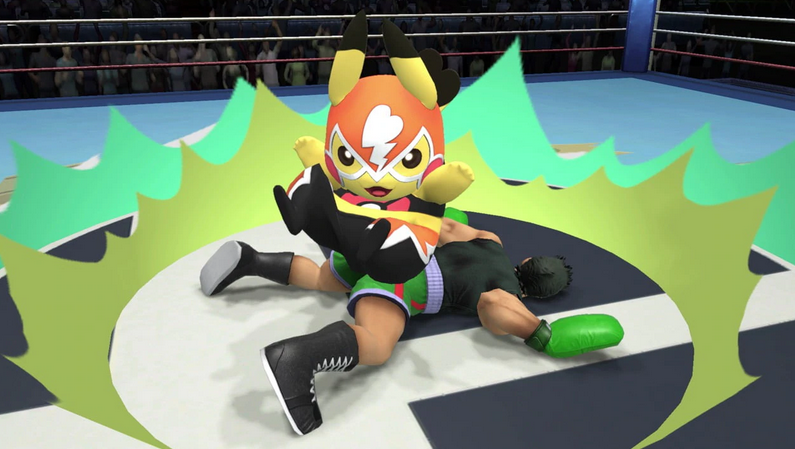 Pikachu bodies a lot of the Smash Bros cast.

In fact, according to Dabuz, Pikachu is the best fighter in the game. “There’s this Pikachu test. When a character drops or a character gets buffed, the question is: ‘does this character lose to Pikachu’?”

“Because he invalidates so many characters I think he’s the best in the game,” he added.

When it comes to buffs, however, the Smash pro admitted he was being biased when he said he wanted Rosalina to get a bit of a boost. “She’s like a mid-tier now, but I want her to be a viable character as a solo main. I see a lot of people say ‘I want Rosalina buffed’ but they try it and they get bodied as her.” 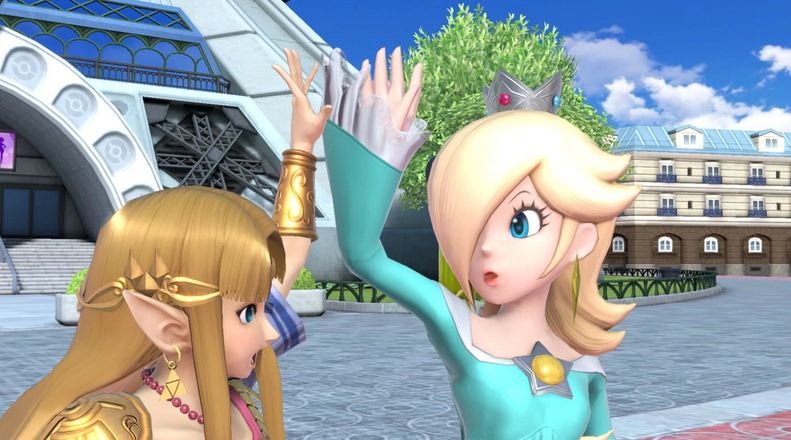 Dabuz will be high-fiving devs if they buff Rosalina and lower-tier fighters.

He went on to stress that he wouldn’t mind seeing any of the low and mid-tier characters get buffed into a high-tier area because, “the more characters that are usable in tournaments, the better it is overall for the game.”

Only time will tell if the Team Liquid pro can get his wishes when the next Smash Ultimate balance patch goes live.